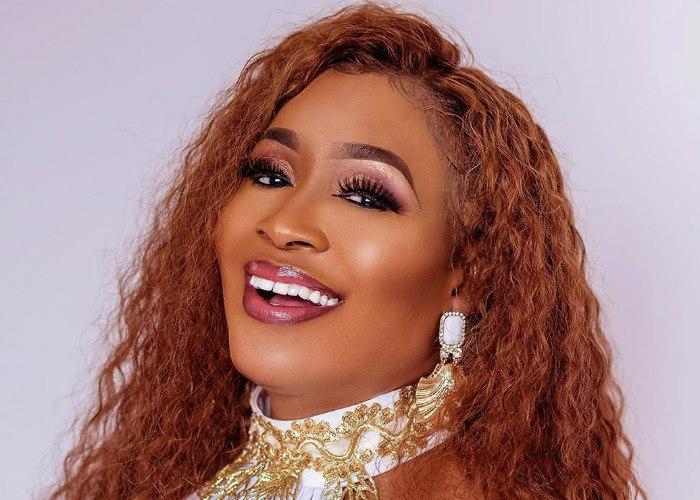 This is coming days after O.B.O announced that he intends to make a move at copyrighting his viral catchphrase before it gets out of hands.

In reaction to Davido‘s move, Kemi Olunloyo slams the singer alongside his fans while recommending that he does the same thing to his fiancee’s destiny just to make a point. 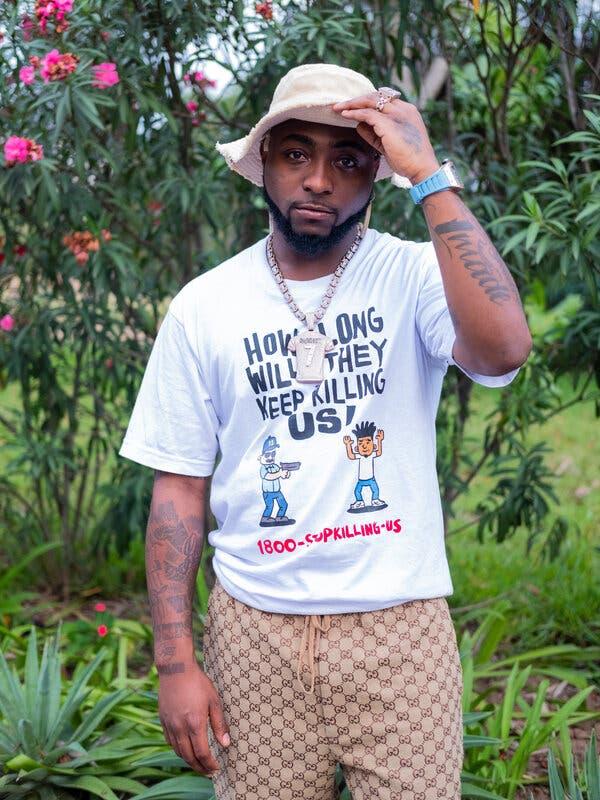 “Davido wants to copyright a dumb phrase he introduced to his follow follow fans. #EChoke ODE Should go copyright Chioma’s destiny,” the self-acclaimed doctor wrote in a tweet. 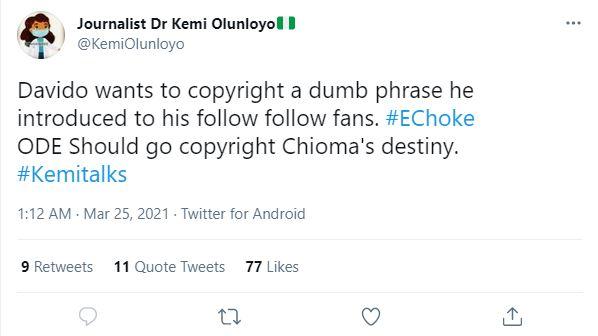