Billionaire businessman, Obi Cubana reacts to allegations of acquiring wealth through fetish means (ritual) or fraud as some suggested. 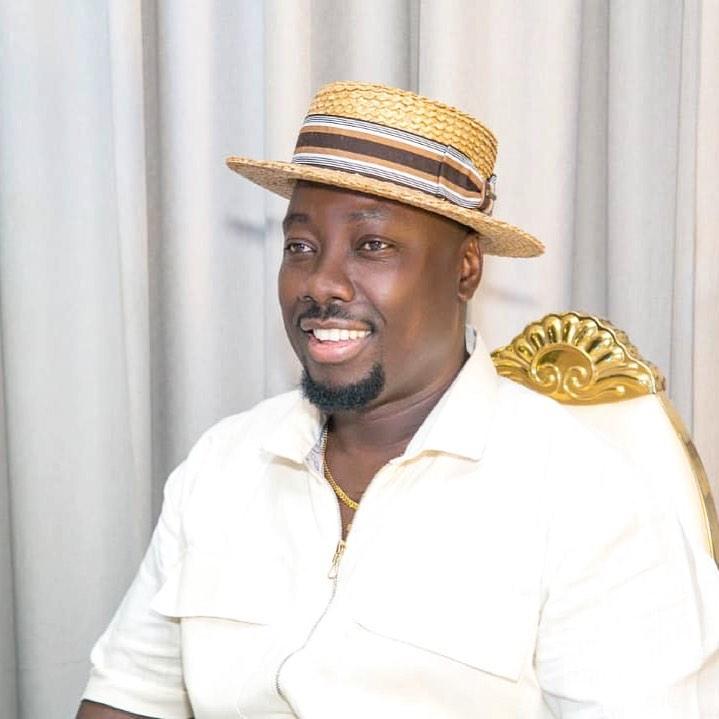 The celebrity barman became an internet sensation after the burial of his mother which rocked the country like never before.

In an interview with BBC Pidgin, Obi Cubana whose real name is Obi Iyiegbu revealed that he spent the first decades of his life working hard which is the result of the life he lives now.

Reflecting on the “cut soap” slang flooding his page, he encouraged people to work hard and be consistent.

“Cut soap” is slang used to ask a successful person to give you a bit of what they are using that makes them successful. It originates from the claims that some young fraudsters visit ritualists who give them soap to bathe with for optimal success.”