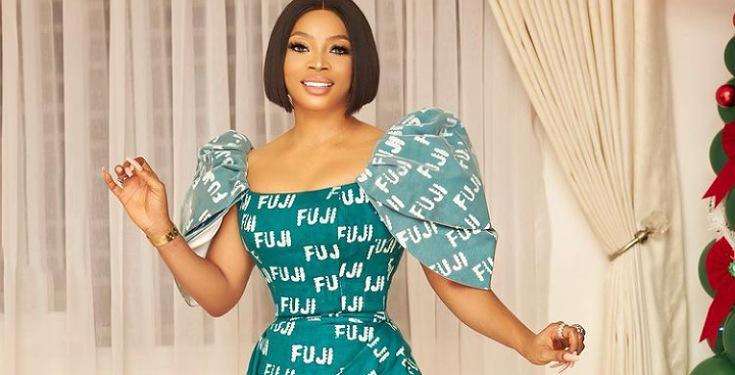 It should be recalled that last year, speculations were rife that the radio girl was in a serious relationship which she has been keeping away from the public’s eye. 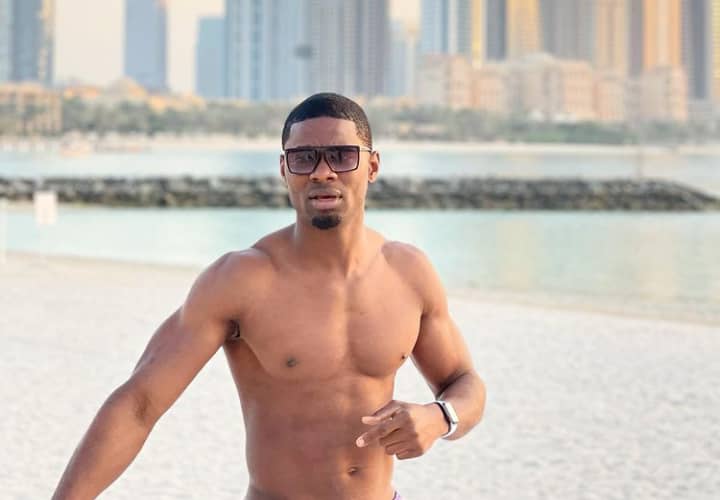 A popular Nigerian gossip platform, GistLoversBlog had insinuated that Toke Makinwa and a fitness coach, Tuoyo are dating.

However, the celebrity vlogger who is currently vacating in Chelsea, London, has finally summoned the nerves to flaunt her Tuoyo on her Instastories section. 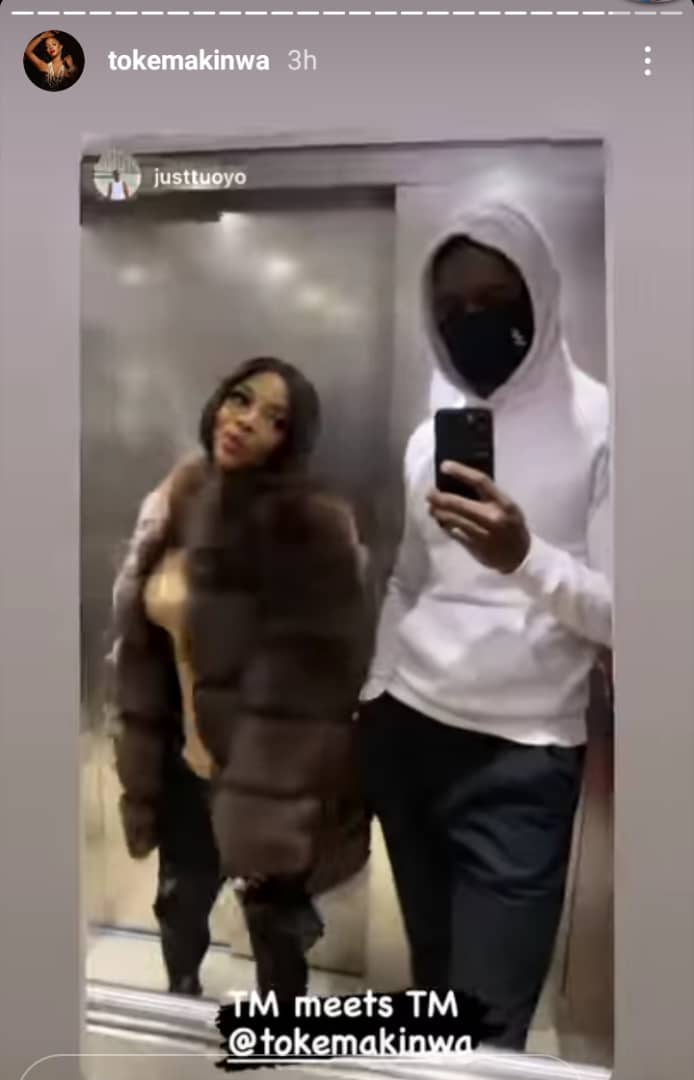 In reciprocation, Tuoyo also took to his Instagram page and posted same picture of both of them holidaying in London. 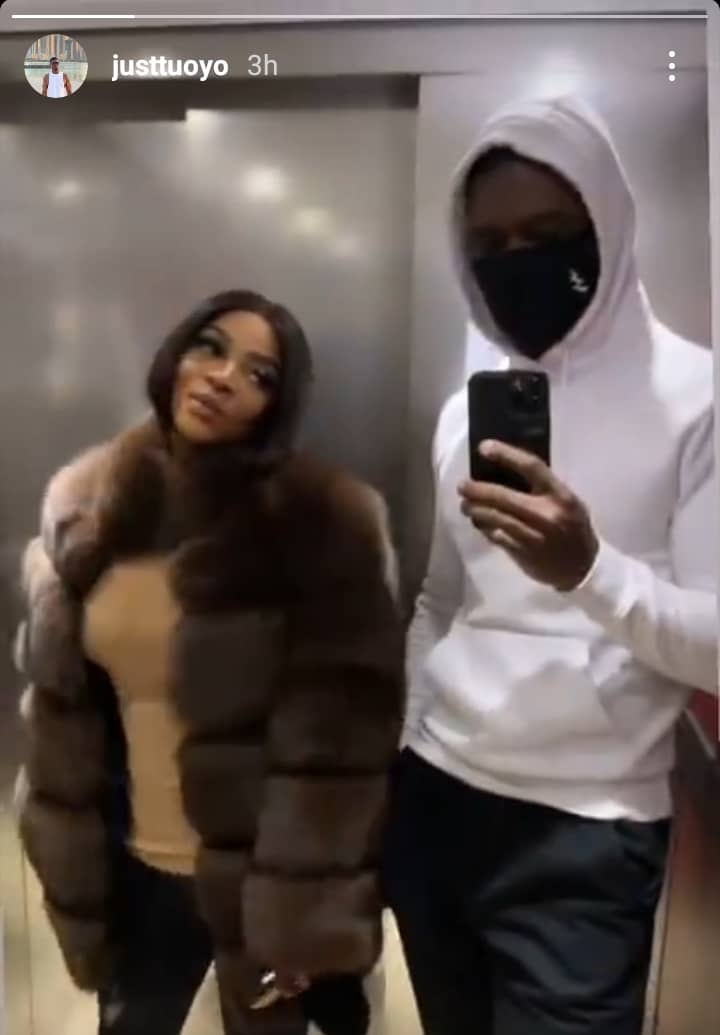 Toke and Tuoyo who happens to be an Itsekiri man just like Toke’s ex-husband, first caught our attention when they took a “baecation” to Turkey together in November last year. 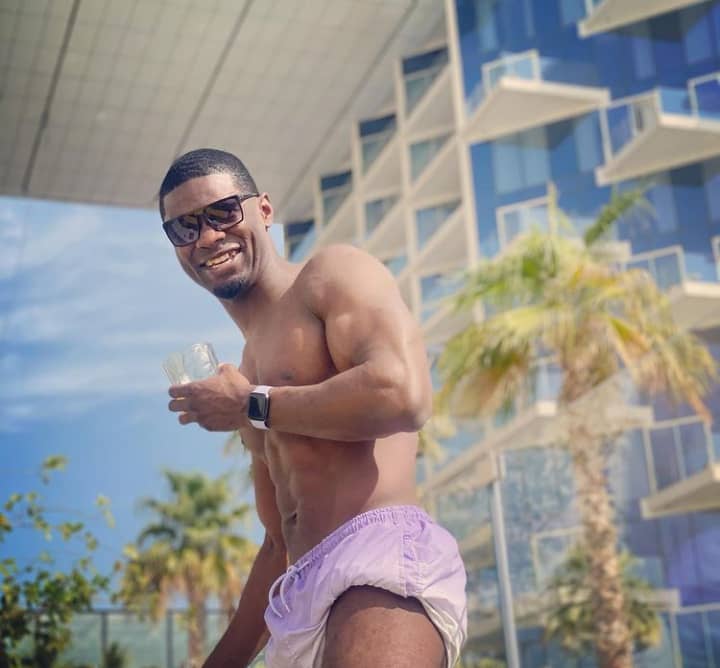 During their vacation in Turkey, she teased her followers with photos of his hand and legs but never a full photo of him or one of them together until today. Well, it looks like they are now ready to go public.