Man narrates how a Christian brother was told by his pastors of battling spiritual problems and village people after getting deported from the UK. 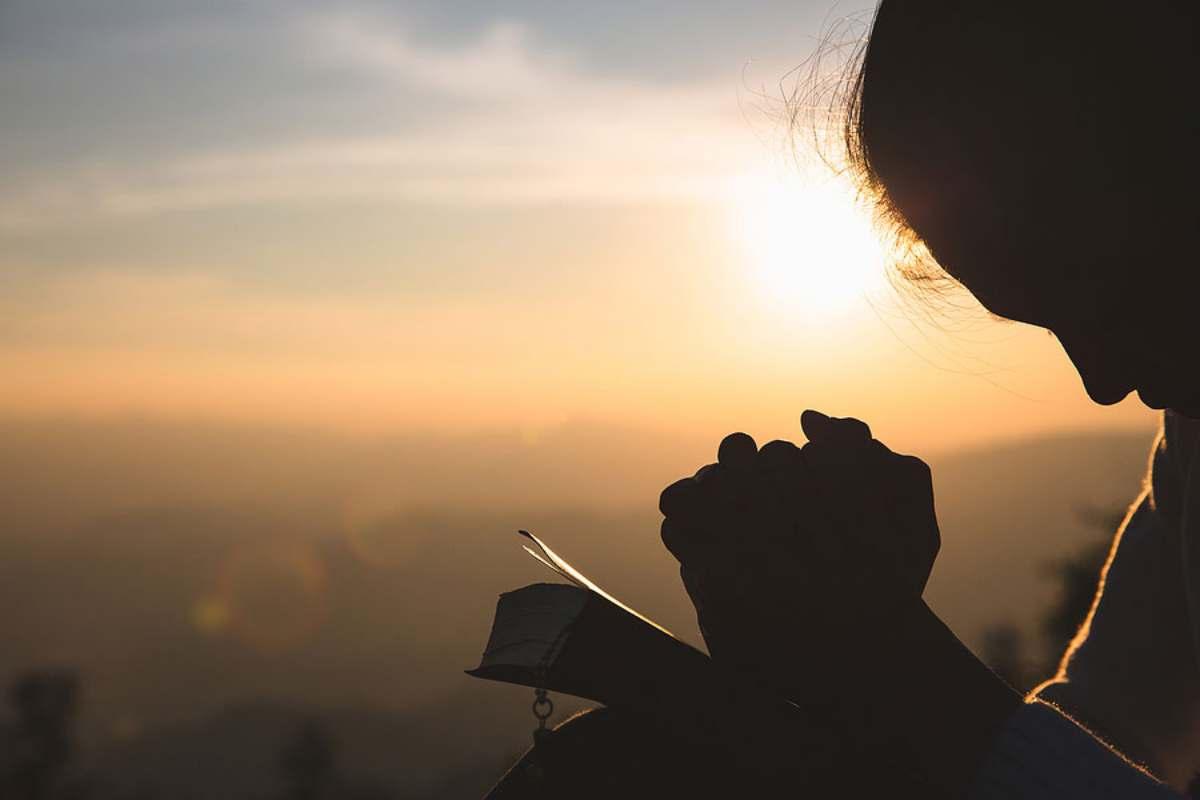 According to a Twitter user identified as @GbengaWemimo, who narrated how the passport of a Nigerian in the UK got missing and was unable to retrieve it until he got deported back to Nigeria after spending more than 10 years abroad.

It turned out that God had better plans for his life and was actually saving him from getting arrested alongside his 20 other roommates who are into illegal dealings.

Read the full story below …

“A Christian brother travelled to the UK, he disembarked from the plane to discover his international passport with 5 years visa had been stolen or missing. He complained to the officials, they tried everything they could for him. The document was not found. He was returned to Nigeria.

People started shouting “Village people”. About six pastors and even the ones he knew in the UK before traveling to Nigeria all saw the hand of the enemy. This brother started moving from one pastor to the other seeking a solution to the “village people” after him.

His younger sister brought him to one of our programmes. He told me everything I asked him if he was a born again Christian He said yes. What do you do in the UK. He said he was a barber and he had a thriving practice Where do you live? He mentioned the location, he said he was sharing.

Accommodation with about 20 other people. They all troop out to work during the day and come in late at night to sleep and troop out again. Some of the guys living with him are into drug, some into fraud etc. I started laughing. I asked him if he had called any of those guys since he got deported. He said no. I asked why? He said he didn’t want everybody to know he was in a jam. I said please call one of them. This was in 2018 June!

He had been in the UK since 1998 and only came to Nigeria in 2018 to celebrate his mother’s 70th Birthday. He placed the call, the person that picked filled him in about a police raid that happened in their house three days after the day he was supposed to have returned to the UK. The police and other agencies went to raid their house in the middle of the night and everyone was in jail. The brother couldn’t close his mouth.

He was just stammering. Many so called pastors are wired to pronounce negative stuff and project fear and evil. If indeed God is your father, he could subject you to a minor inconvenience in order to preserve you from a huge mess! The brother’s passport was found and mailed to him in Nigeria by an air hostess.

He eventually married the lady last year and they are both living in the USA now. None of those “village people announcers” saw that coming! When you’re in Christ, you either walk in the light or you walk in denial of the light!”

A Christian brother travelled to the UK, he disembarked from the plane to discover his international passport with 5 years visa had been stolen or missing. He complained to the officials, they tried everything they could for him. The document was not found. He was returned to