Twitter user identified as Danny Walter has noted that not every housemate disqualified from Big Brother reality show turns out successful like Tacha.

According to him, Tacha became the standard and a ray of hope because she became successful against all odds. 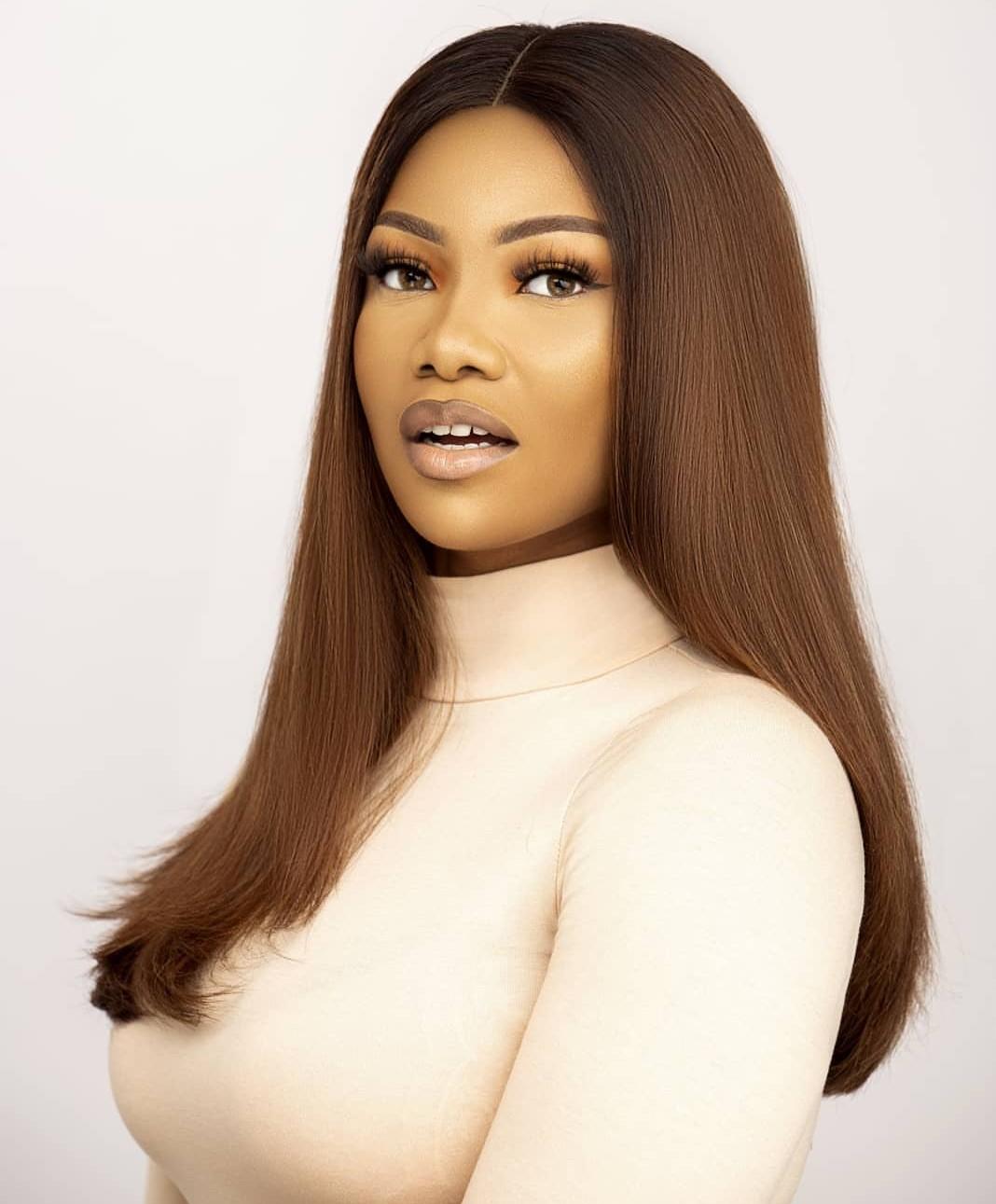 Backing his opinion, he mentioned the likes of Khloe and Kbrule who were disqualified from the show but are not as successful as Tacha.

“Not every disqualified housemate turns out successful like Tacha. Khloe and Kbrule were disqualified. No one uses them as yardstick. The only reason Tacha is used as a ray of hope for Erica fans is because Tacha became successful against all odds. Tacha is the standard”. 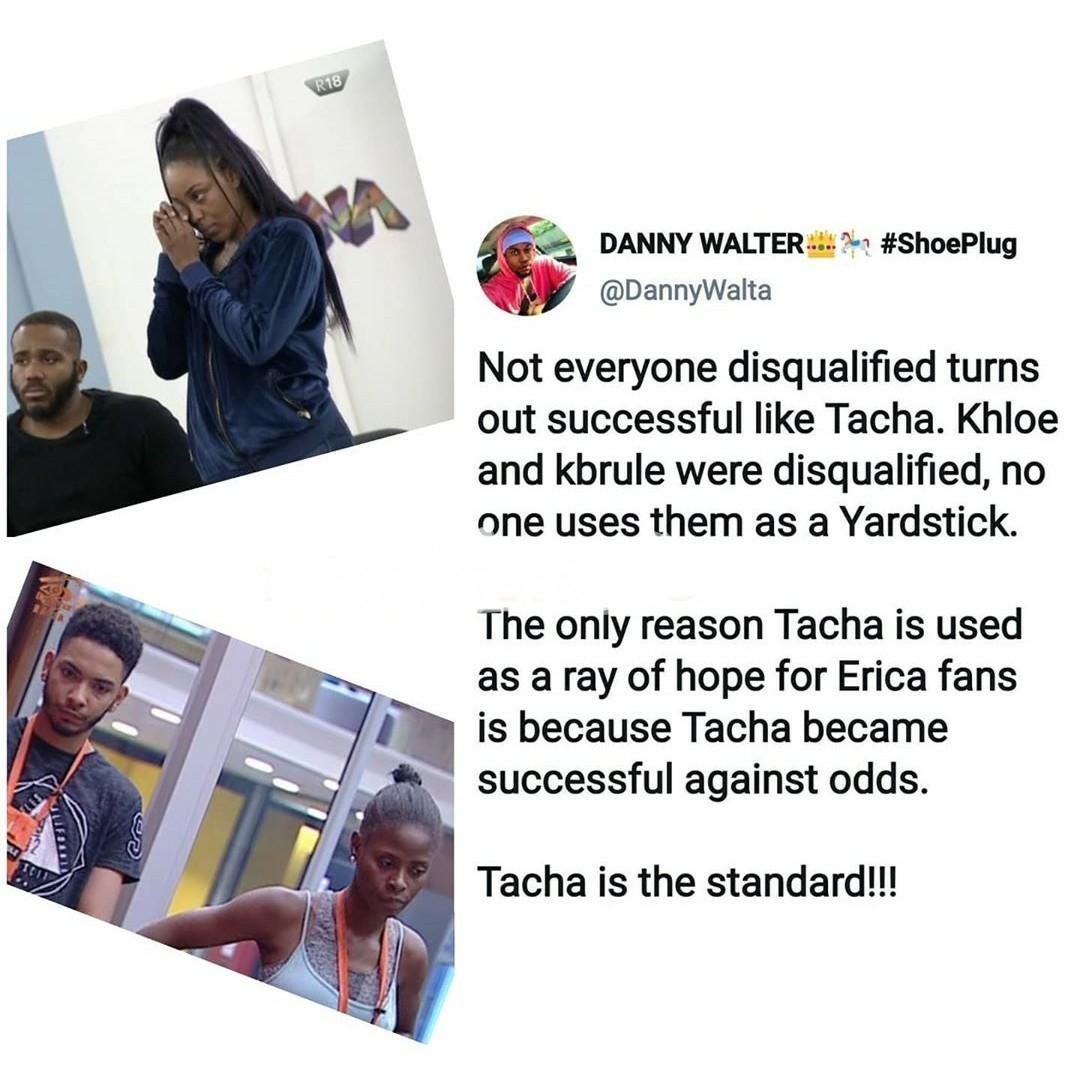