Home Life & Style “Not all success comes from hardwork, some are by chance” — Lawyer...

Influential Nigerian lawyer, Adetola has revealed how some wealthy people get their success in life, saying that not all came by just hard work alone. 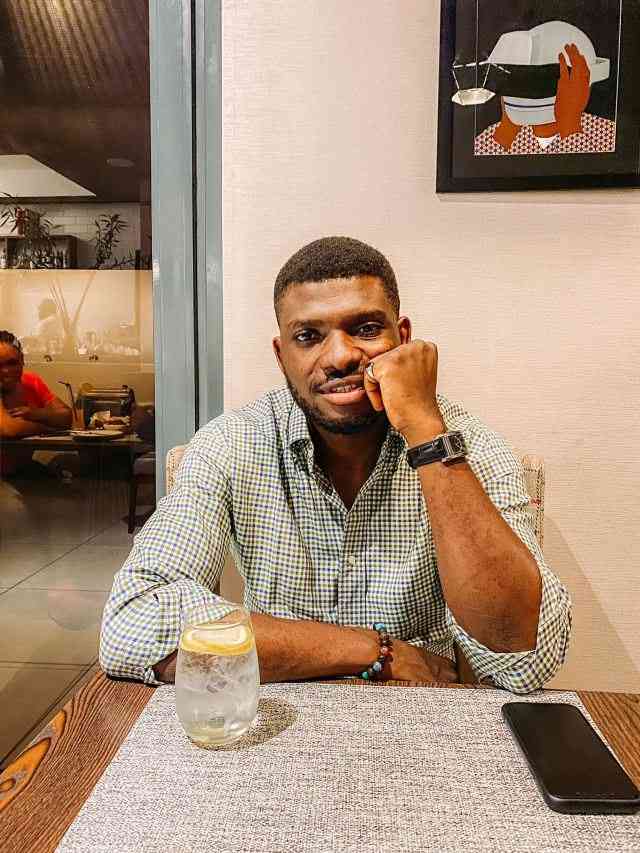 According to him, some people who became successful — having wealth and prosperity as a result — weren’t all hard-working like a lot of people think, and cited chance as a factor that is very much overlooked. 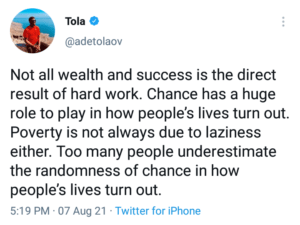