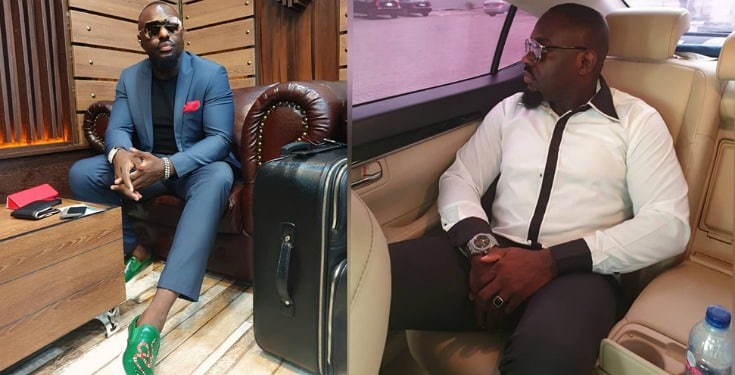 Jim Iyke hails from Anambra State. He was born on September 25, 1976, and he schooled at the University of Jos, Plateau state, where he got a diploma in Banking and Finance and then a B.Sc in Philosophy.

As the only son in a family of eight children, Jim Iyke lived his early life in Gabon before moving to Nigeria. He is an actor, businessman, and philanthropist.

He began his acting career in 2001 and currently, he’s one of the highest-paid actors in Nollywood and has appeared in over 150 films.

He started a movie production company, Untamed Productions in 2007 and also floated his own music label, Untamed Records.

His first album titled ‘Who Am I?’ featured some of Nigeria’s top musicians such as 2face Idibia and Sound Sultan. 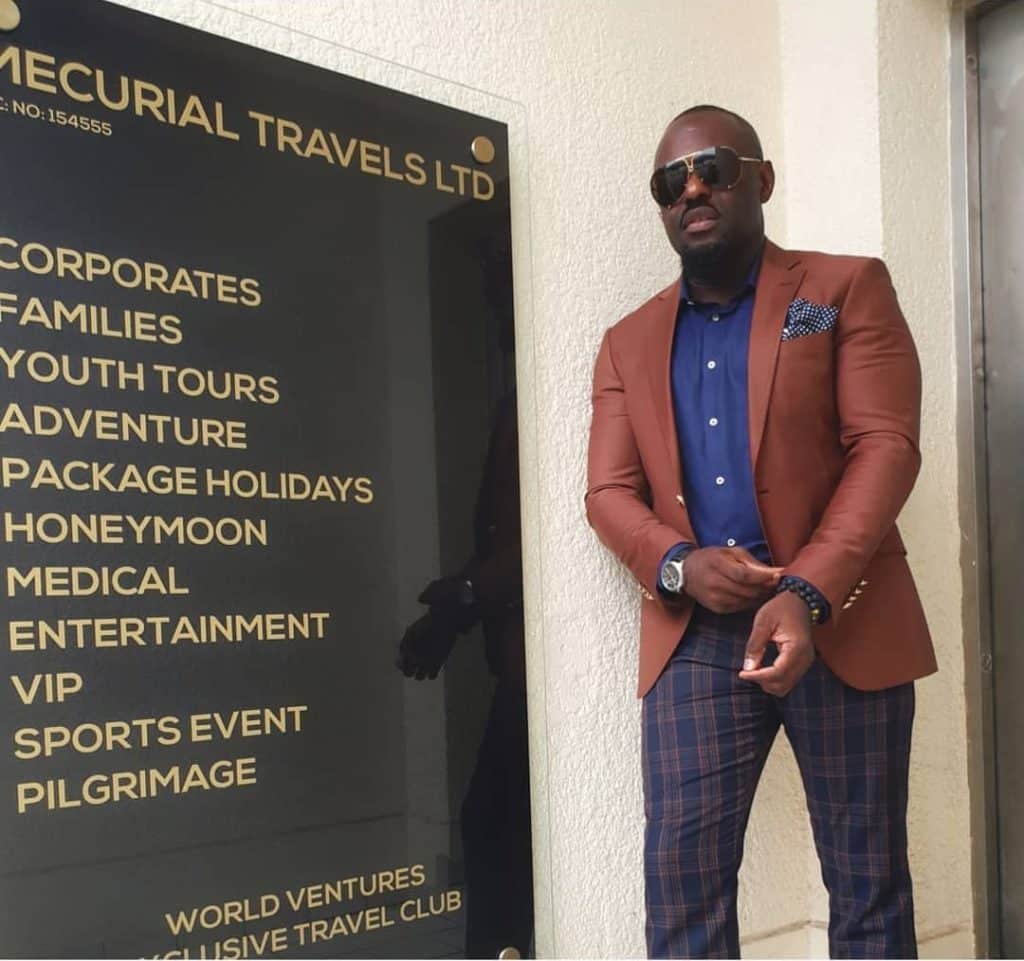 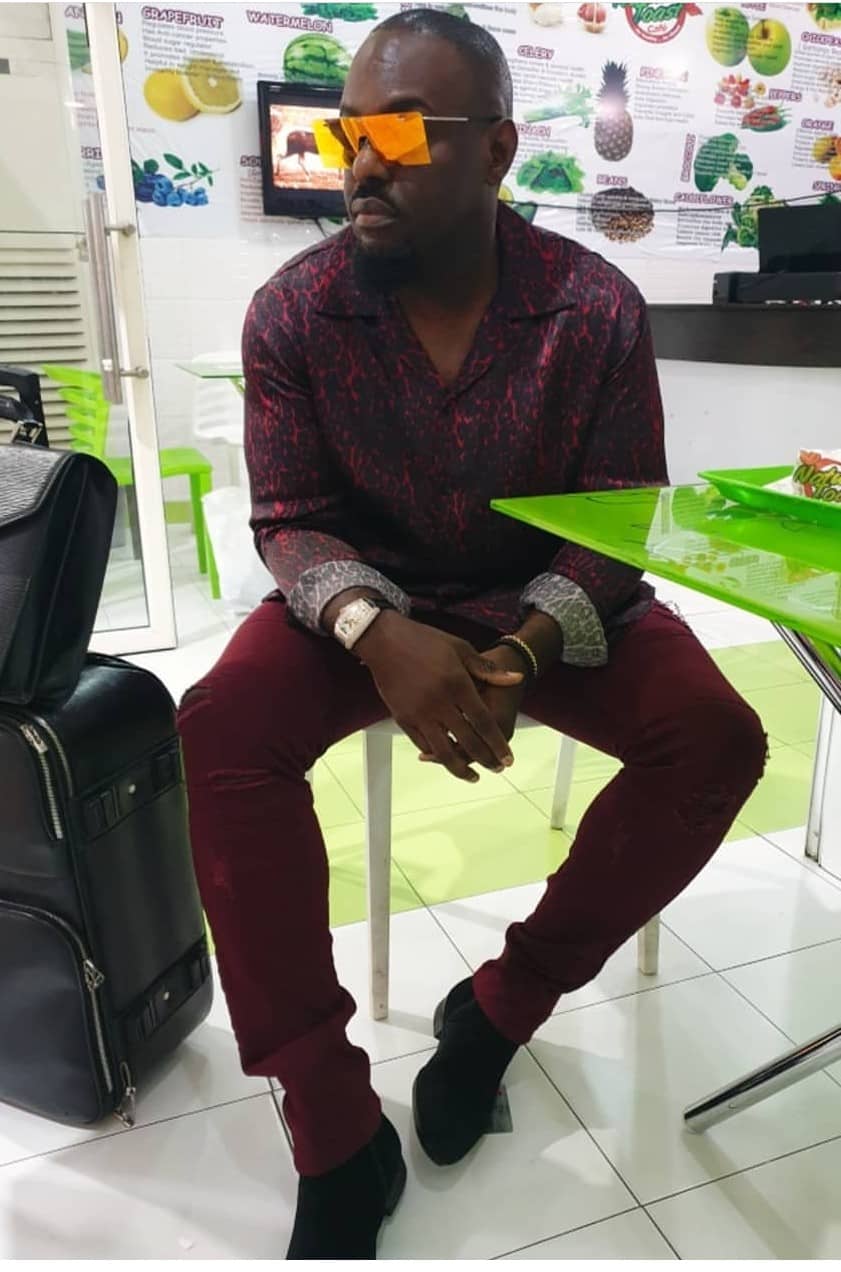 Lady testifies God allegedly changed her genotype and that of partner from AS to...