One of Nollywood’s most revered actors, Chief Fabian Adibe has brought to light several facts about the industry. 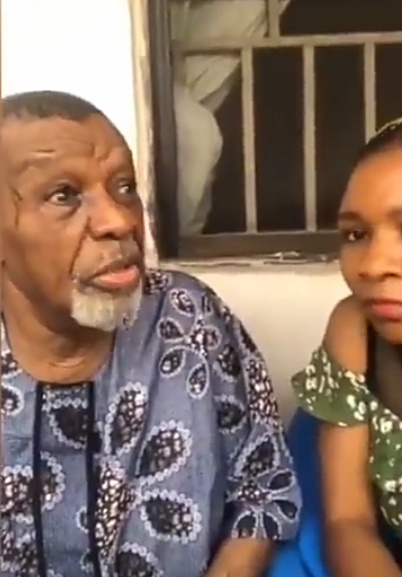 The thespian, who has been out of the spotlight for 12 years revealed that an actor/actress is being paid the sum of N100,000 for a role in the industry.

Decrying his abandonment by the people he made money for in his prime, the veteran actor added that back then, actors and actresses were reluctantly paid N10,000 which was attached with lots of complains that it was too much. 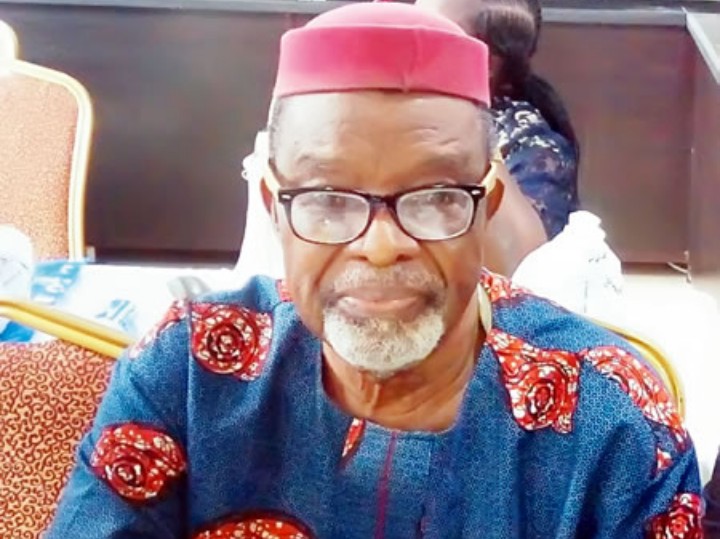 The revelation has shocked many Nigerians on social media who concluded that the industry is all about packaging despite the lavish lifestyles of the artistes.

Nevertheless, many netizens posited that the veteran actor appeared in need of care and attention as captured in the video showing the moment he made the revelation.