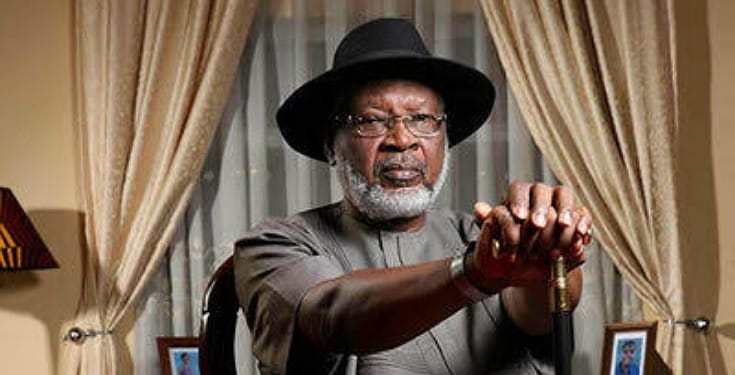 The deceased who died on Friday morning from an undisclosed ailment became prominent after he featured in Tade Ogidan’s movie, “Hostages” in 1997, and “Palace”, a soap opera which also featured Liz Benson. He also played the role of Chief daddy in the movie “Chief Daddy”.

Gbenga Adeyinka wrote on his Instagram page ; “If tears could build a stairway and memories were a lane, we would walk right up to heaven and bring you back again”.

May the soul of the departed rest in peace.