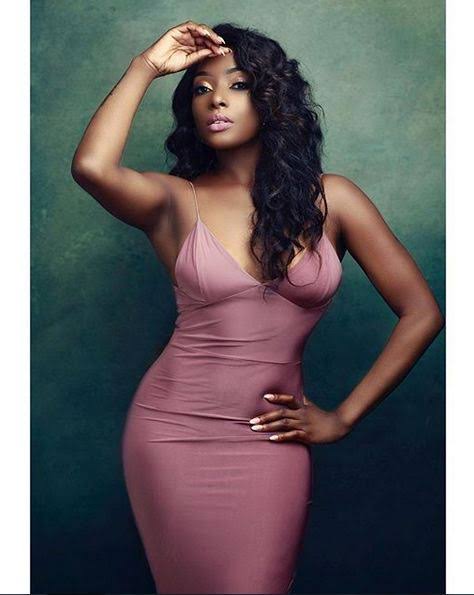 Recall LIB reported yesterday that the socialite’s sister, Diane Egbueje called out the actress for assaulting her sister for allegedly refusing to borrow her items for Instagram stunts. Dorcas denied the incident by describing the sisters as clout chasers in an Instastory post she shared.

Diane who however shared “receipts” to back her claims of Dorcas borrowing things from her sister, has also shared a video which captured moment the actress assaulted Sophia.

Dorcas was also heared threatening to “f*ck” the socialite up anywhere she sees her.

Video captures moment actress #DorcasFapson assaulted #SophiaEgbueje, who accused her of stalking her because she stopped being her friend and borrowing her items for Instagram stunts (check next post)

More videos capture moment Nollywood actress #DorcasFapson assaulted socialite #SophiaEgbueje, who accused her of stalking her because she stopped being her friend and borrowing her items for Instagram stunts

Diane also denied claims of Dorcas assaulting her sister over a man. Read her posts below; 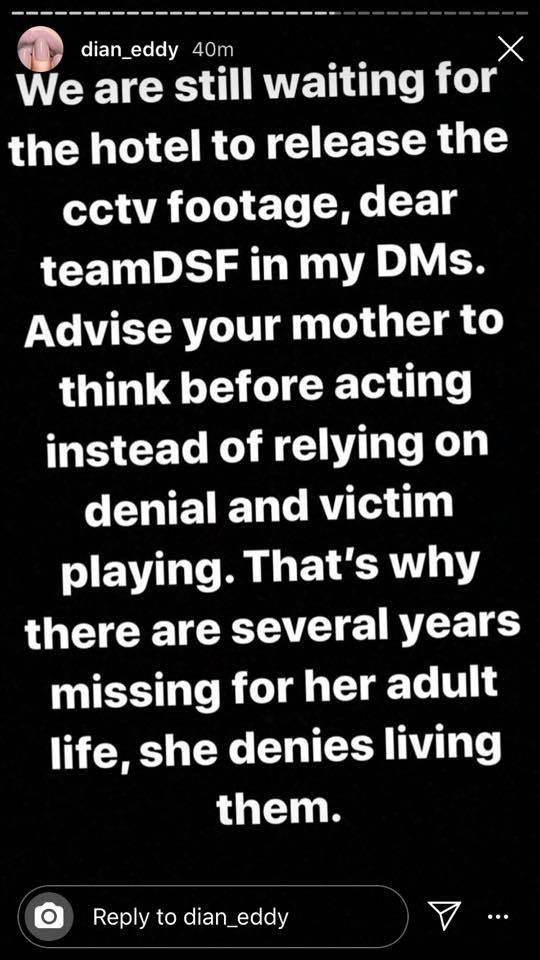 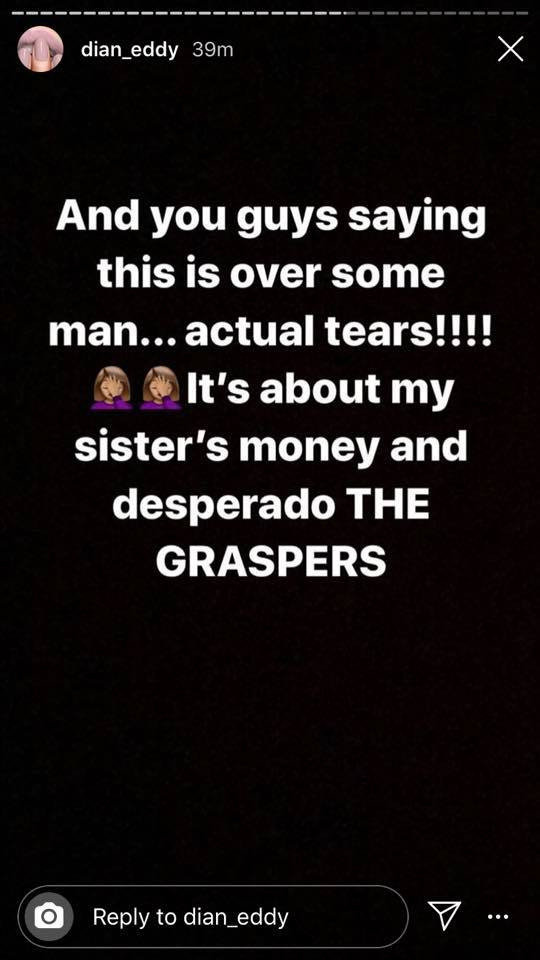 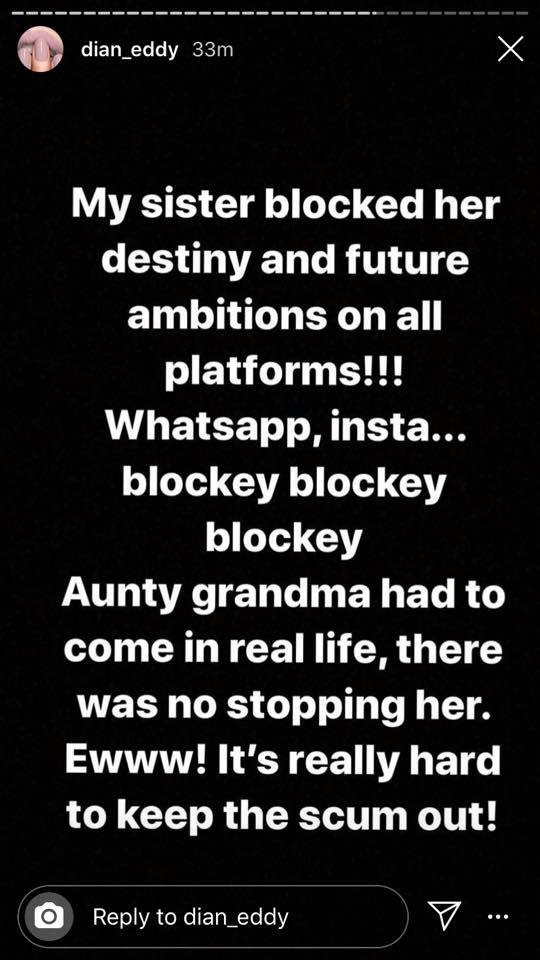 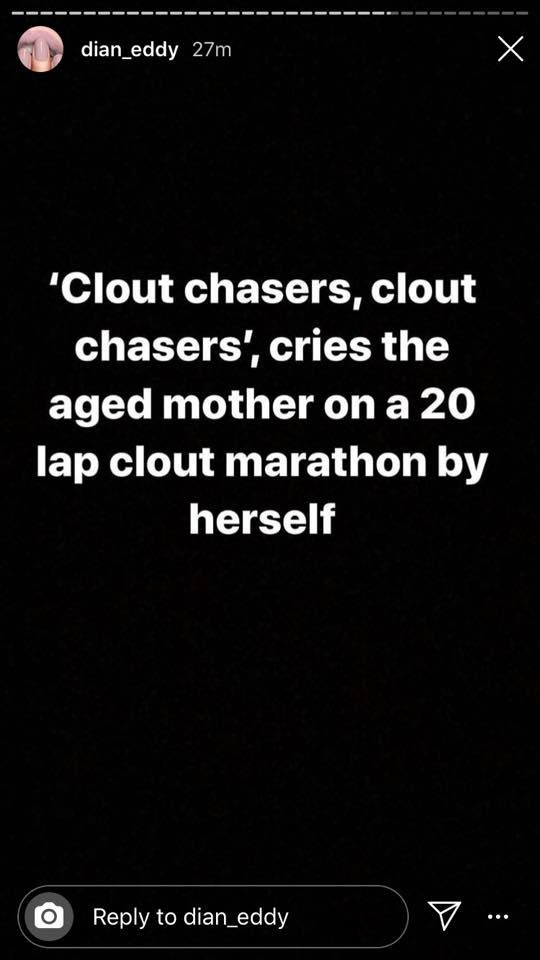 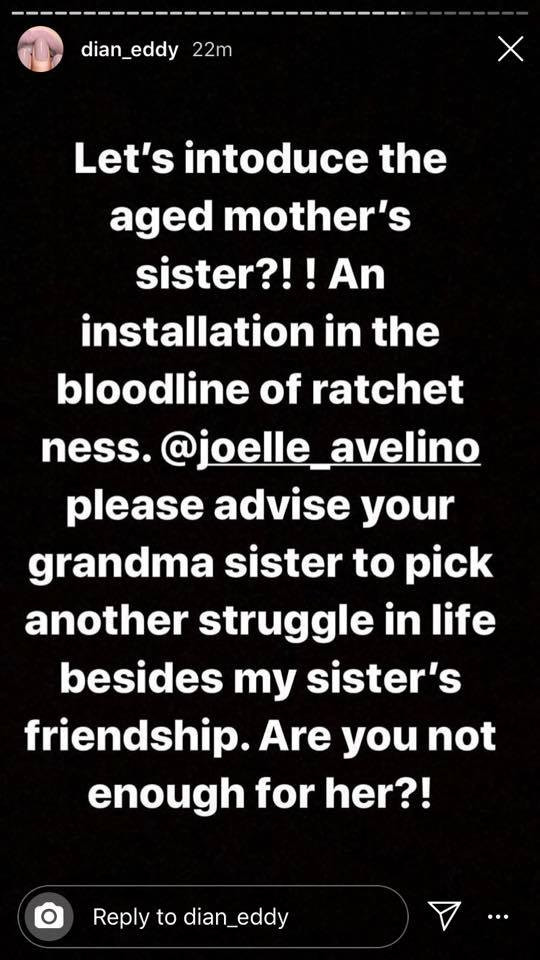