Popular Nollywood actress and TV presenter, Rachel Bakam pass on at the age of 38 after battling a minor illness. 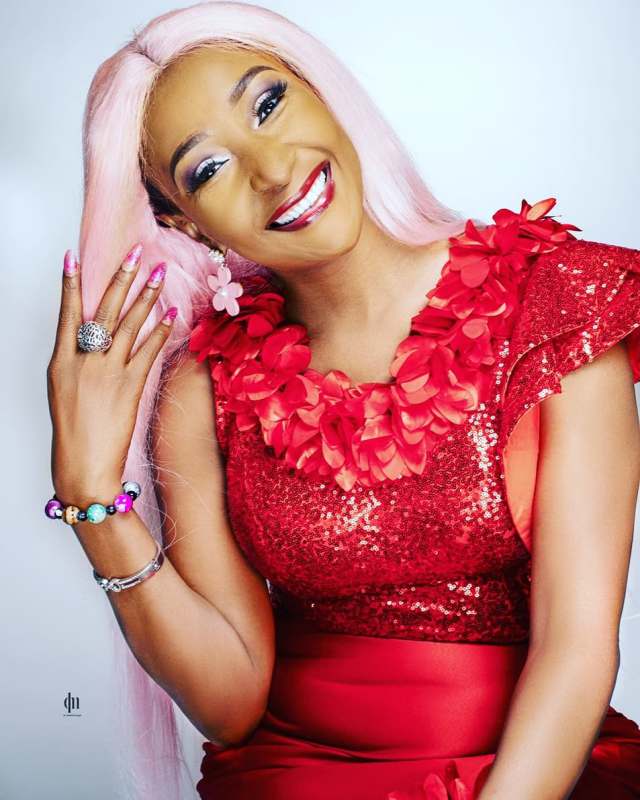 The Kaduna-born TV icon died at a private hospital in Abuja on Tuesday, April 13 after battling for her life over a brief illness.

“The last chat I had with Rachel Bakam was on the 1st of April 2021. She said ” I just received bad and troubling news, I am speechless” I asked her what happened- clearly alarmed and she replied ” its April fools day bro! LOL” and my fear turned into a smile.

She then proceeded to tell me about her latest fundraising drive to empower Southern Kaduna women in the rural areas by providing seed money and equipment for them. We chatted a little more about it and signed off. Little did I know that lest than 2 weeks later I would be the one who received the “bad and troubling news” of her death!! 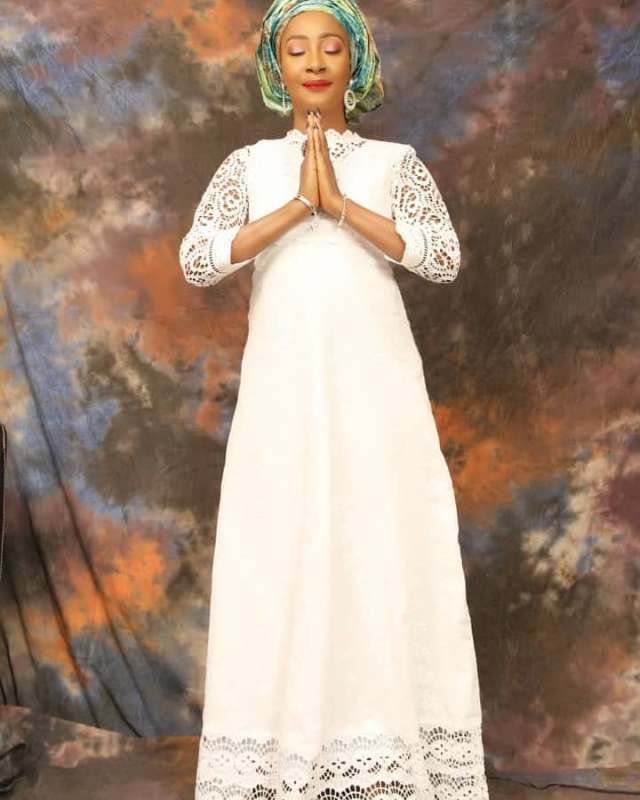 Rachel was a very inspiring woman, sister and mother- always had a smile, alway positive and very very clear about her goals. I met her probably 17 years ago in Kaduna through a mutual friend and later on with her then husband Israel Edjeren.

More recently, we were in the same Kaduna Creative group where we mentor, support and share opportunities for empowerment – and she was always very active, passionate about any project concerning Southern Kaduna and Kaduna state as a whole- but with a keen focus on helping the less privileged and the displaced refugees across the country.

The lady was always so busy I even used to wonder when she ever got to rest with her packed schedule!

There have been quite a few deaths recently, but this one hit me hard!!! It hit us all very very hard cos we lost a true gem, the space she occupied, not many can fill today because she had a special flair about what she did and that flair was driven by her passion for her people. She will be dearly missed by us all.