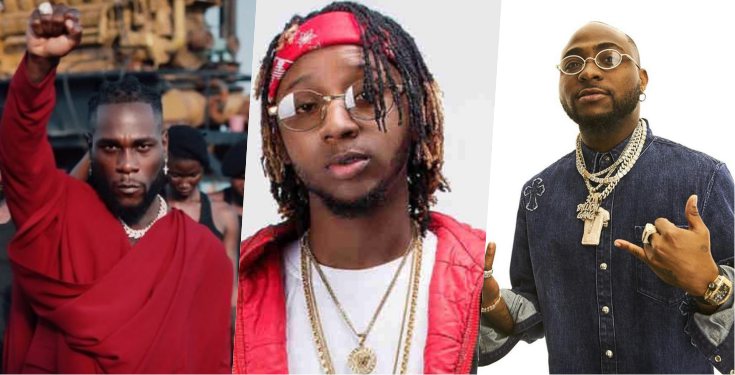 Nigerian hip hop recording artist, Yung6ix, has called for an end to the beef between DMW boss, Davido, and the African Giant, Burna Boy. 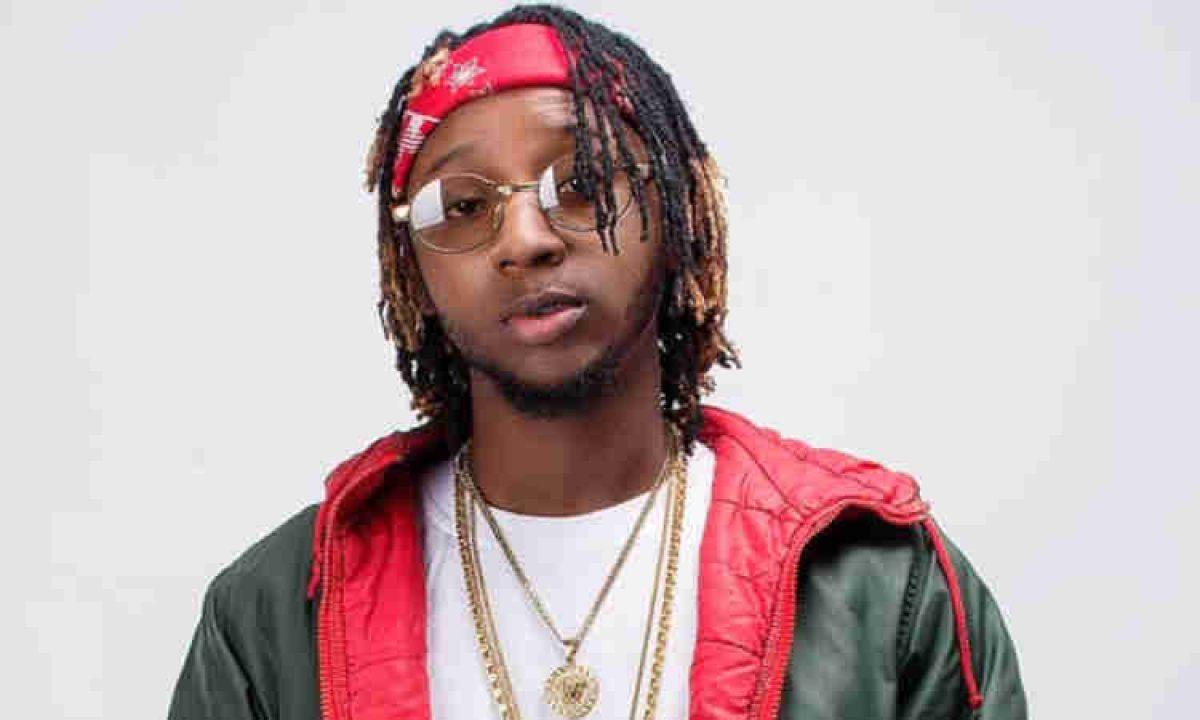 Burna Boy may have subtly shaded Davido’s album, ABT, after he made a tweet that simply reads ‘Floppy Disc.”

This however triggered a banter between Davido’s fans and that of the African Giant. 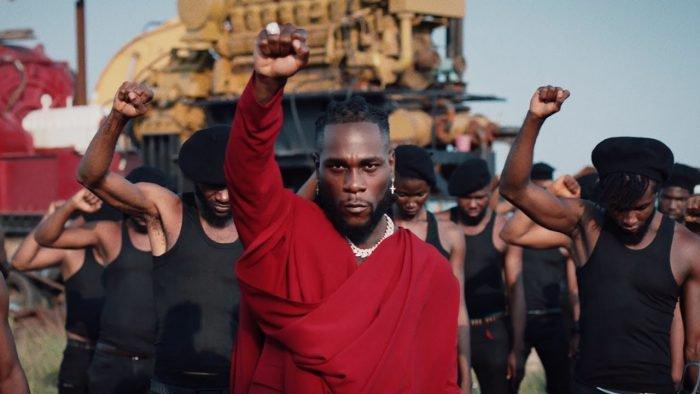 In reaction, Yung6ix took to the microblogging platform, Twitter to warn the two top singers of the implications of their beef may have on their fans.

He wrote: “David and Burna gotta end that beef cux the peeps around em are so loyal they can take it to the next level. On God u know n—gas ready to let that 400 sing for you, let’s not take it to that level cux all it takes is one wrong scene. Nobody wins when the family feuds.” 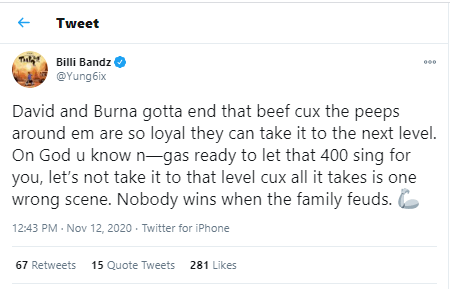