Nigerians have shared their thoughts about popular singer, Tuface Idibia and his affiliation with babymama, Pero.

This follows a recent video shared by Pero on Instagram which showed her flaunting her curves for her fans on Instagram. 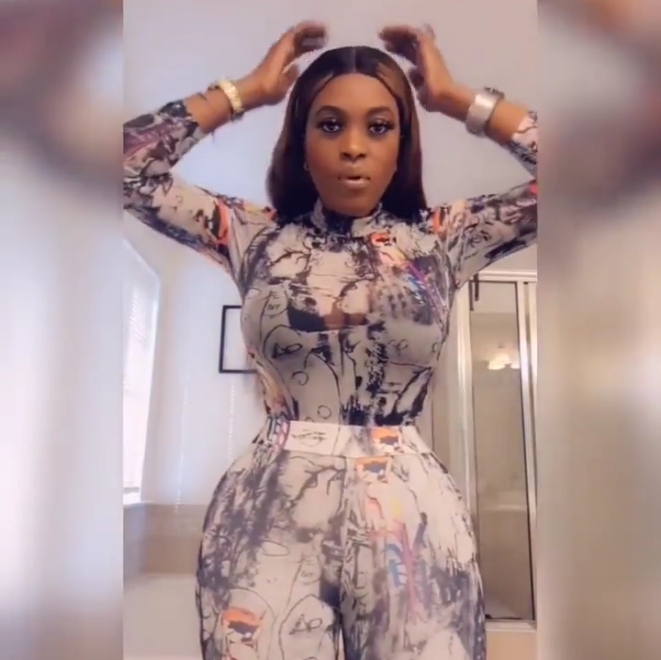 Reacting to the video, fans claimed that the reason why Tuface is still allegedly attached to his babymama is due to her curvy body.

This comes shortly after Pero denied being in touch with the singer or having any romantic relationship with him.

In an exclusive chat with Stella Dimoko Korkus’ Blog, SDK, she said the last time she saw the music star was about four months ago.

“I had not even spoken to him for about four months before I was woken up with calls to go and see I am trending online because Annie mentioned that he had run off to stay with me in America,”