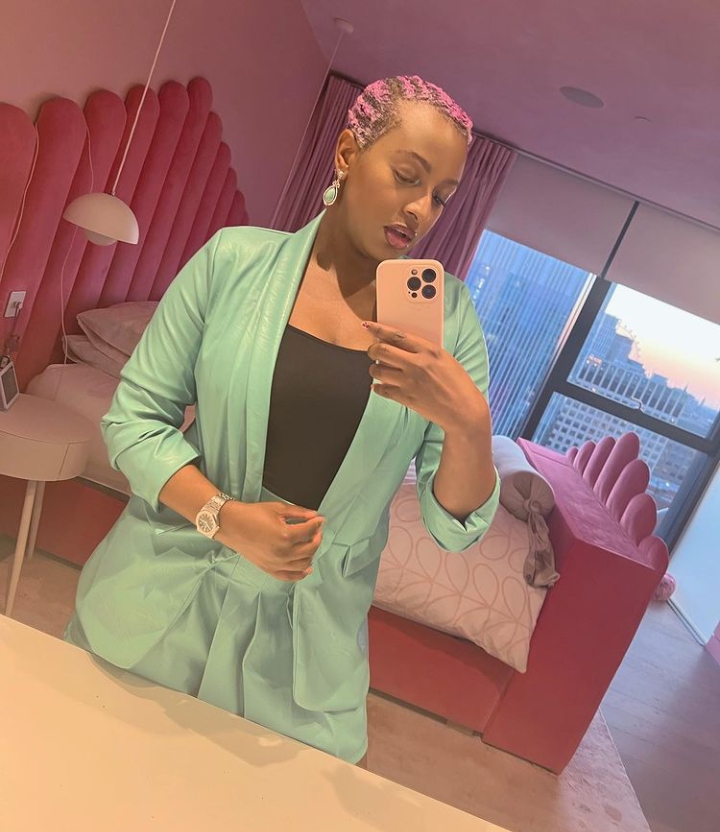 The popular DJ who is currently running her master’s program at Oxford university, London, was spotted having a conversation with her dad in his office. 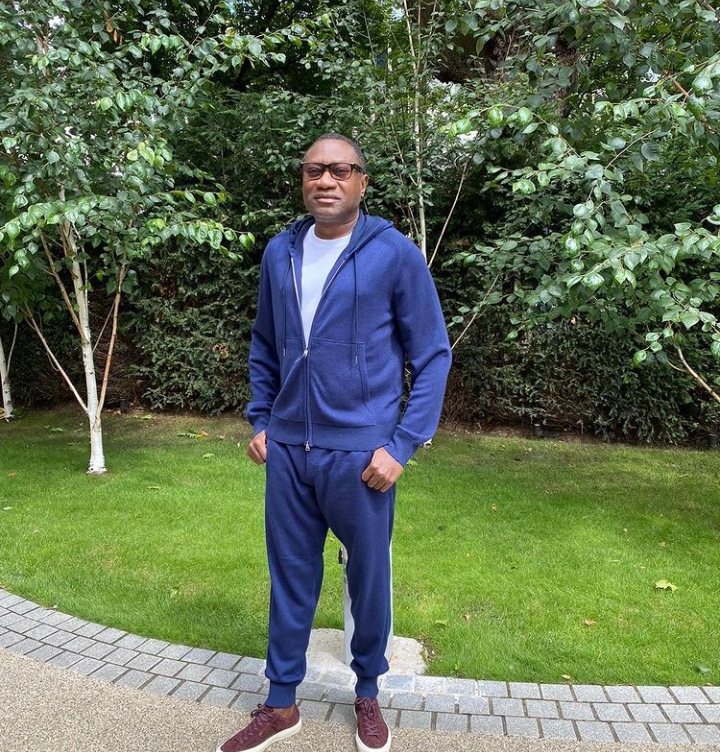 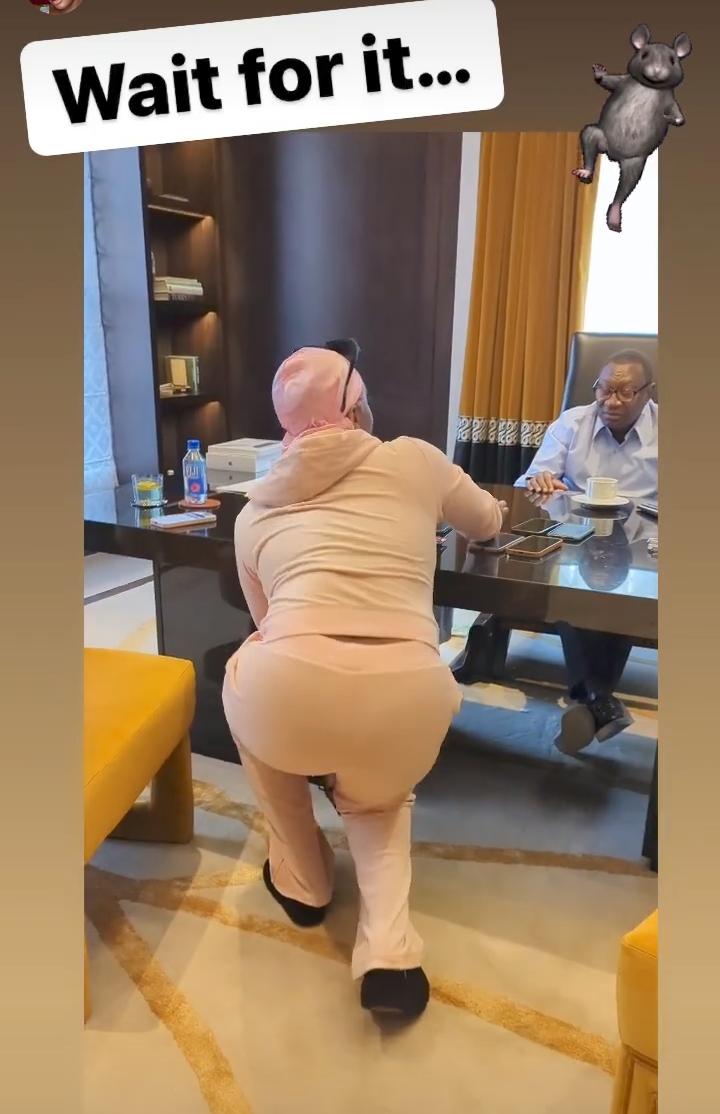 While talking to him, she stylishly dropped the rat on the floor and immediately began to scream which jarred the dad off his seat immediately he saw the rat too.

She later revealed in another post that her dad was really pissed off. 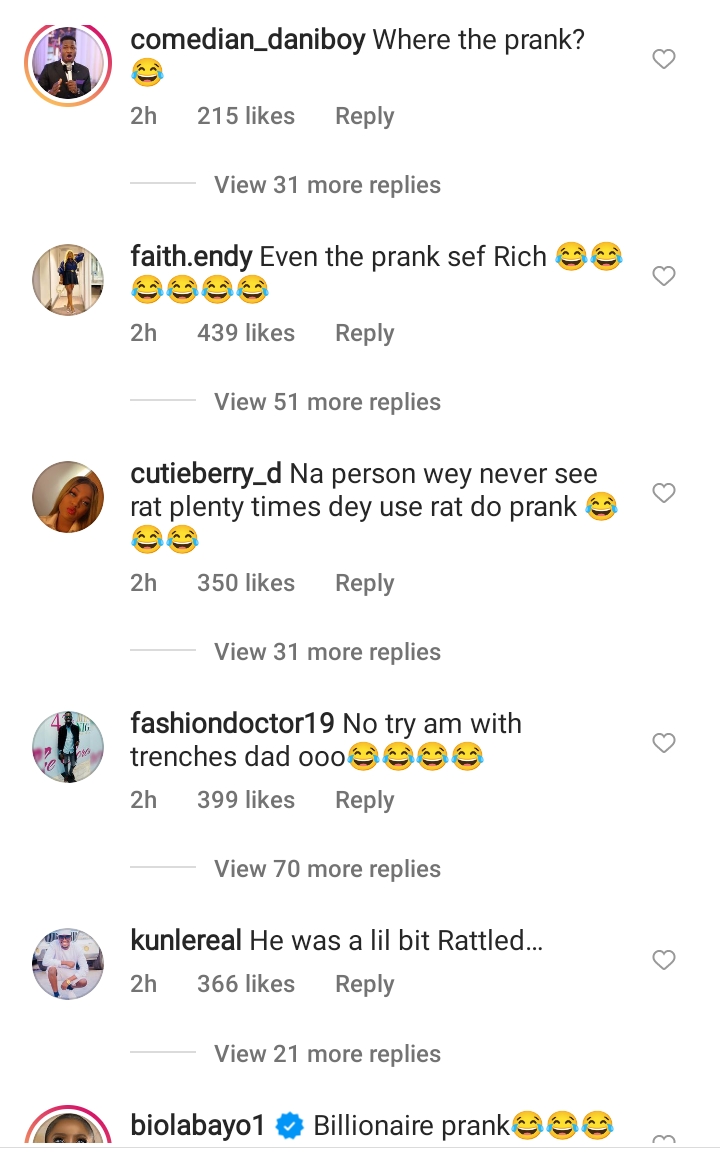 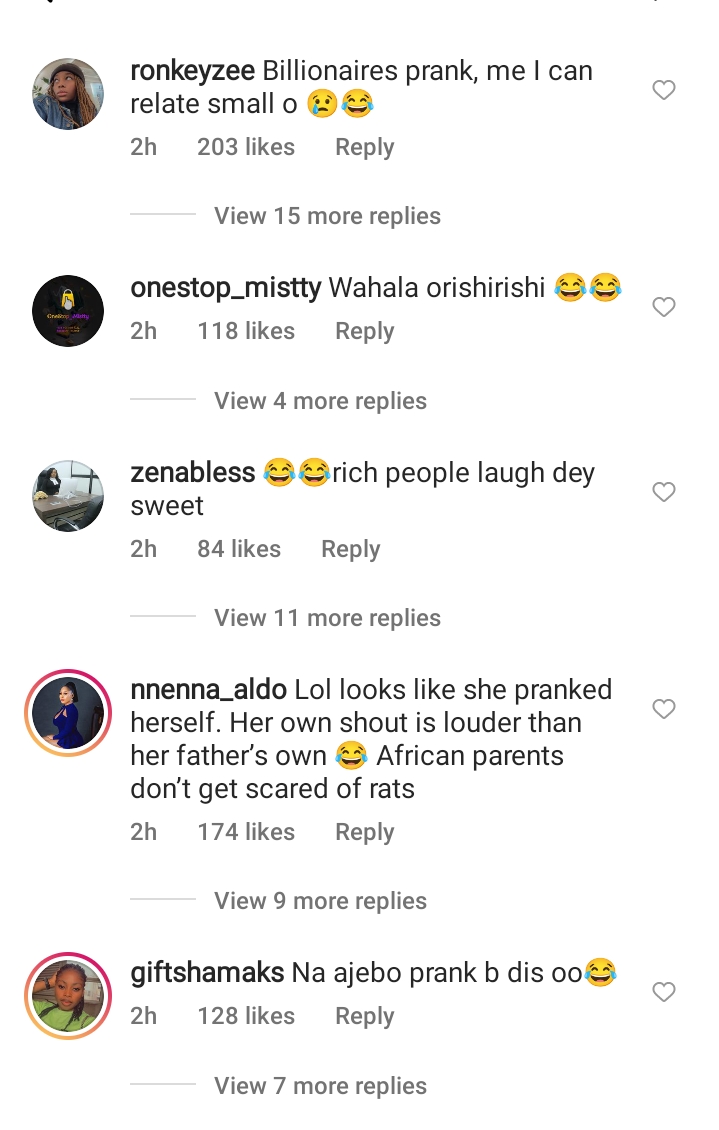