Home Entertainment News “No one should blame this guy” – Bobrisky defends Brighto claims of... 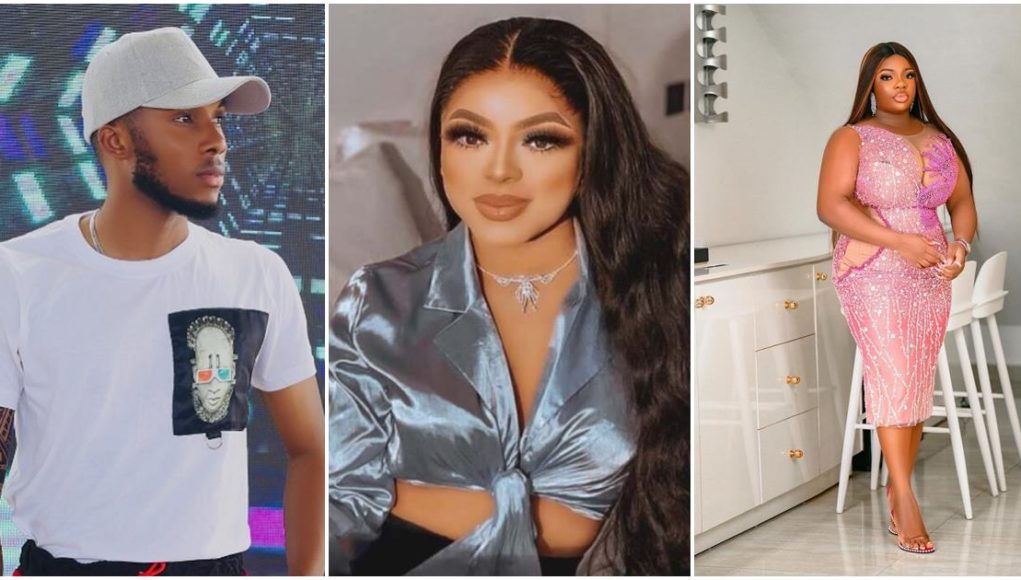 Crossdresser Bobrisky has supported BBNaija’s Brighto for claims of having a swollen dick after a freaky moment with Dorathy. 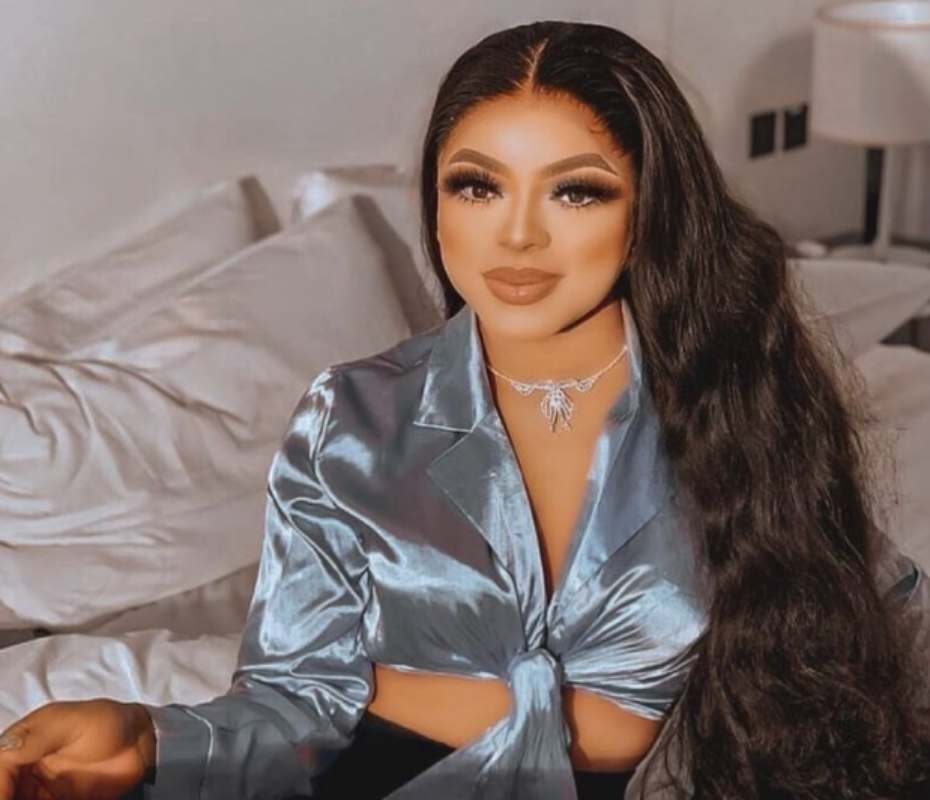 Brighto reacting to why he snubbed Dorathy after the assumed mind-blowing blow job has claimed that he had a swollen dick after the hidden hot-romantic session with her. 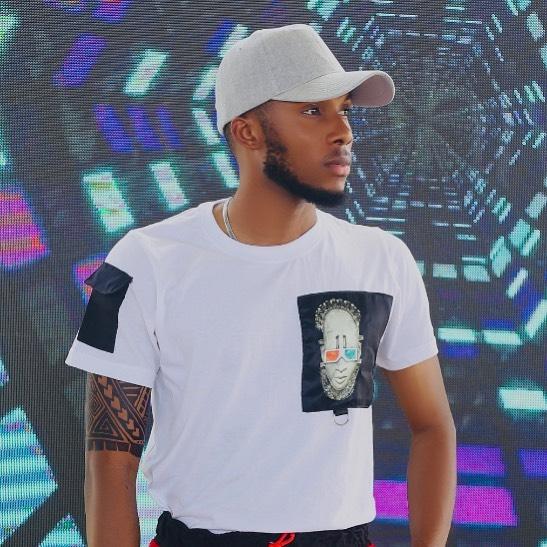 As Netizens react and call Brighto immature, Bobrisky has stood by him as he insists that no one should blame Bright for spilling out such sensitive information.

“No one should blame dis guy pls Blame d other lady for not keeping her mouth shut. Even if d guy comes out to talk first . As a mature lady you were meant to deny it and move on. But instead she also narrated how she gave him a blow job Dis are d girls I want in front seat when class resume Many of them are just girls for gender sake they have ZERO CLASS in them”. 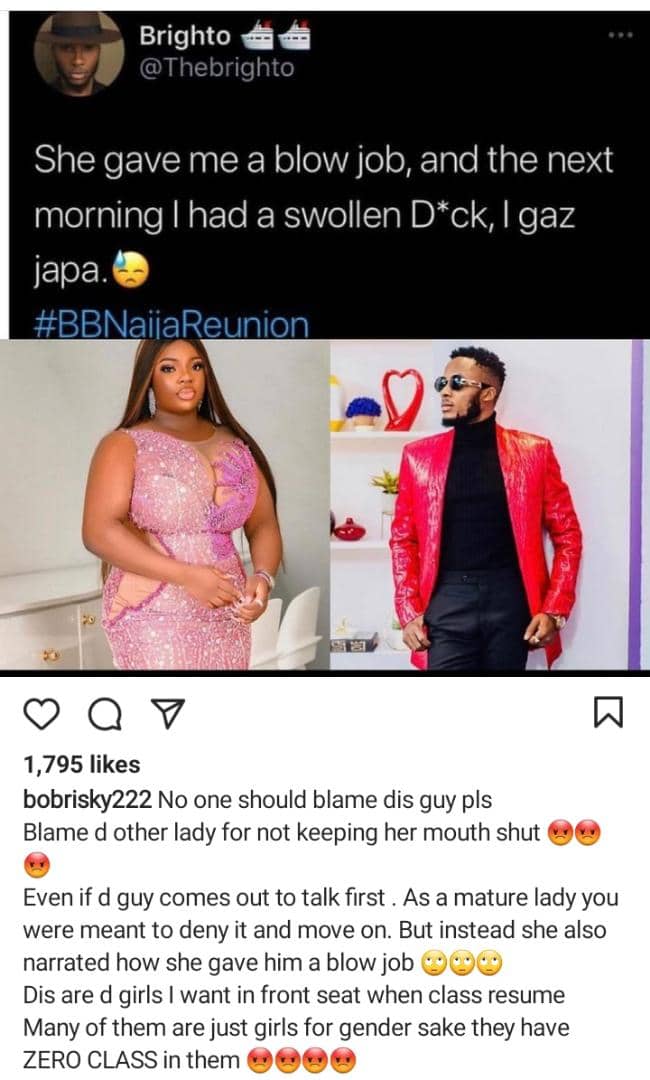