Home Viral News “No one knew he was dead when about three policemen dumped him...

The family of a journalist with an online television station, Gboah TV, Pelumi Onifade, has demanded justice after he was allegedly shot dead by a policeman in the Agege /Gegetu area of the Agege Local Government Area of Lagos State.

Speaking with PUNCH Metro on Wednesday, Pelumi’s mother, Bose, who demanded justice for her son, said a policeman shot him dead. 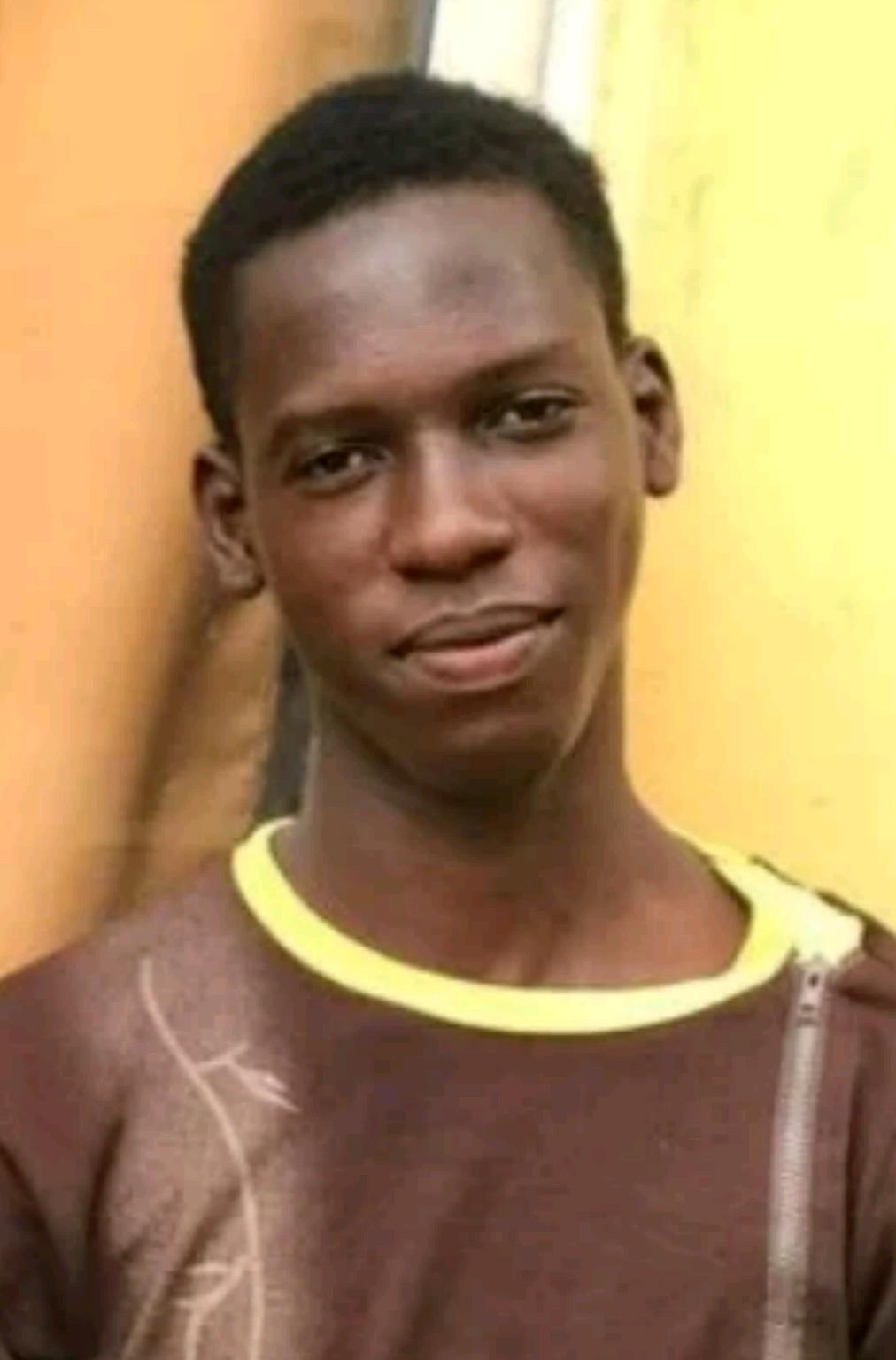 “My son and his colleague were interviewing a woman when the policemen invaded the premises; so, they both ran for safety but because there was nowhere for him to hide, the policemen caught up with him and shot him despite wearing a press uniform.

No one knew he was dead when about three policemen dumped him inside a Black Maria.

“We had been searching for him since then
; we went to the Abattoir Police Station, Area‘F’ Division, and the police headquarters, but he was not there. So, when we could not find him , his boss had to post the story online and it was at that point that we knew that a policeman attached to the task force in Oshodi shot him dead.

“A policeman attached to the task force has confessed to shooting him dead and I want justice. The police told us on Friday and it was the following day that they found his corpse at the Ikorodu General Hospital morgue, where he was tagged unknown.”