Home Sport “No moron threatened me” – John Ogu says after apologizing on decision... 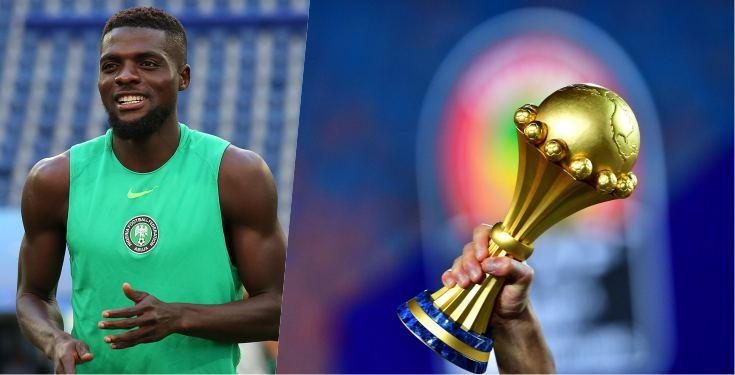 Super Eagles midfielder, John Ogu has debunked claims of being threatened after apologizing for the decision to boycott the coming Africa Cup of Nations, AFCON, qualification.

In a heated exchange with some of his fans on social media who called out the Al-Adalah FC player for backing out on his support to the #Endsars movement, accusing him of being threatened. 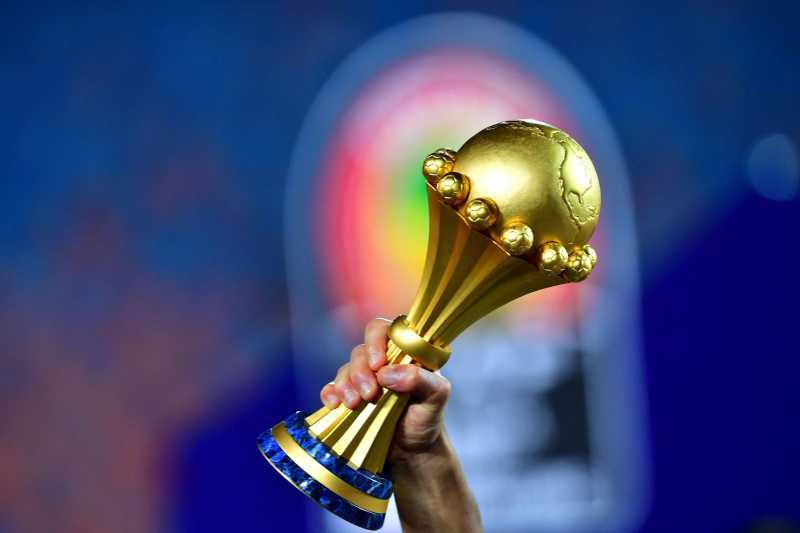 John Ogu, who lashed out stated clearly that his decision to apologize is a rethink of the situation since football and music is the only thing that cheers up fans in a pandemonium situation.