Sonia Ighalo, wife of international footballer and former super eagles striker, Jude Ighalo has debunked rumors that she is set to divorce her husband. 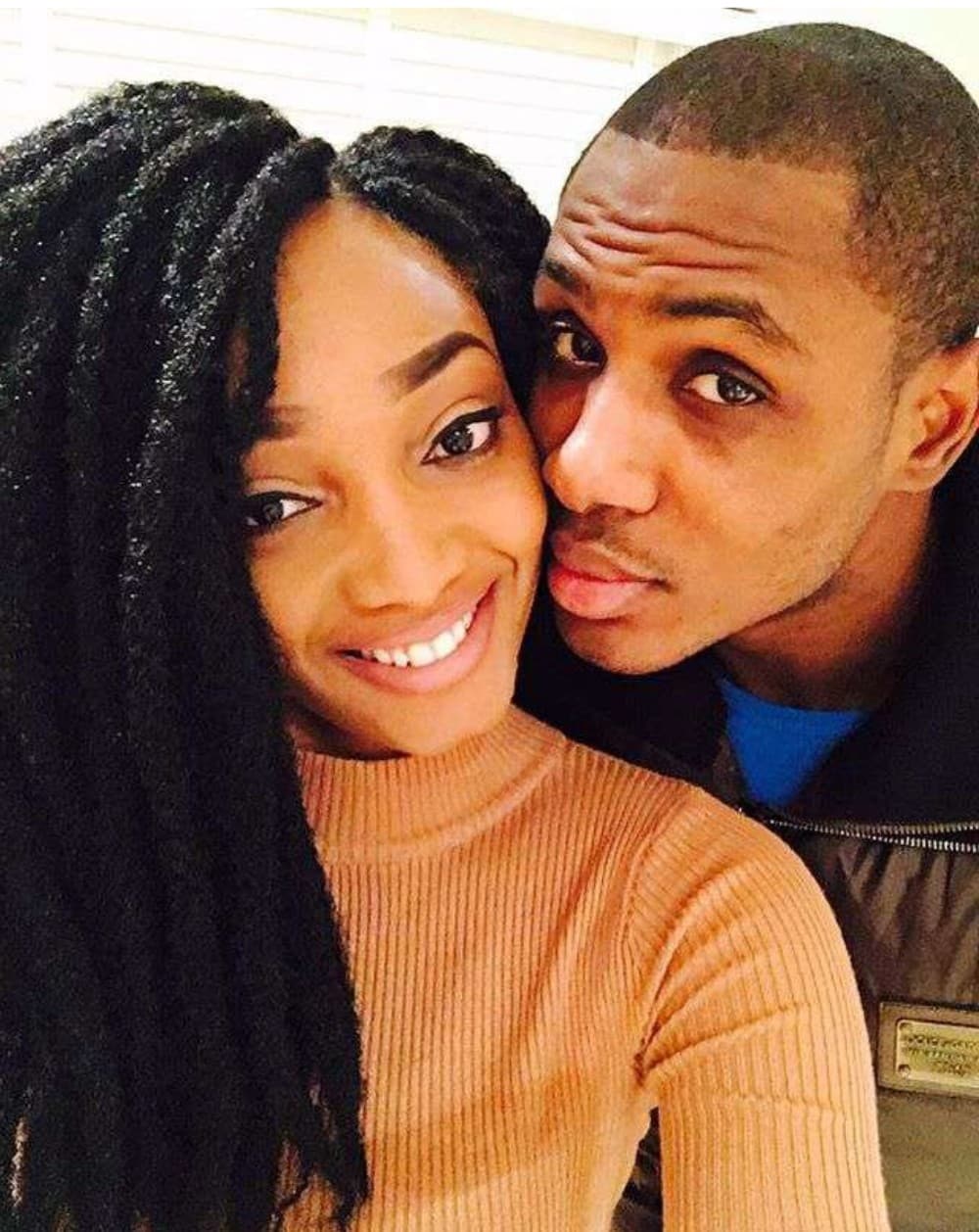 Recall that some days ago, Sonia slammed her husband,Jude Ighalo on IG for celebrating, few days after losing his sister. This led to rumors that their marriage might be experiencing crisis.

However, Sonia has denied that there is trouble in her home, declaring that she is still legally and traditionally married to the football star.

“To those of you panicking, Jude and I are still traditionally and above all legally married. No leave no transfer”. 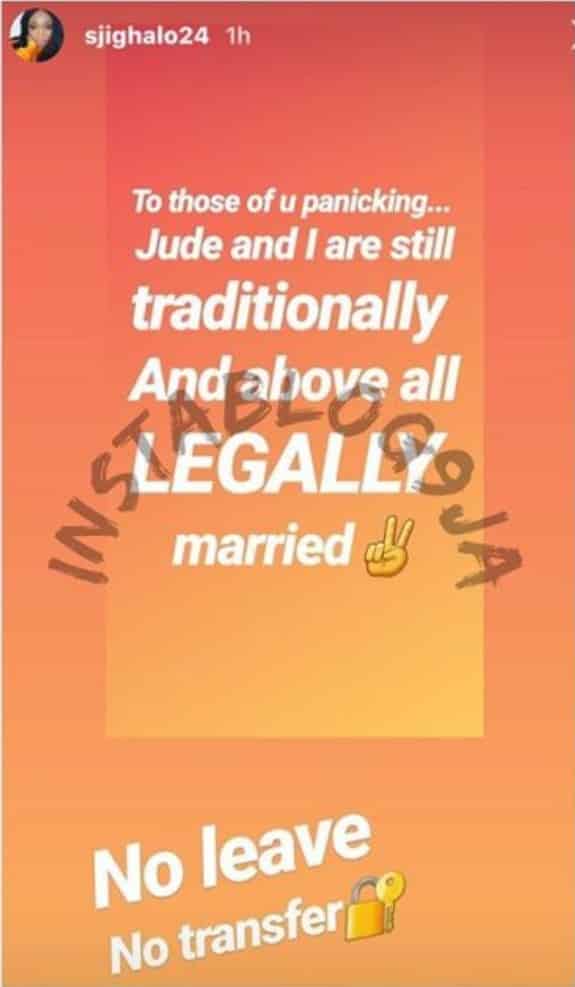