Recall that reality star Nina earlier posted a picture of herself and an unidentified man kissing. The picture stirred reactions on social media with some fans congratulating her for finding love again. 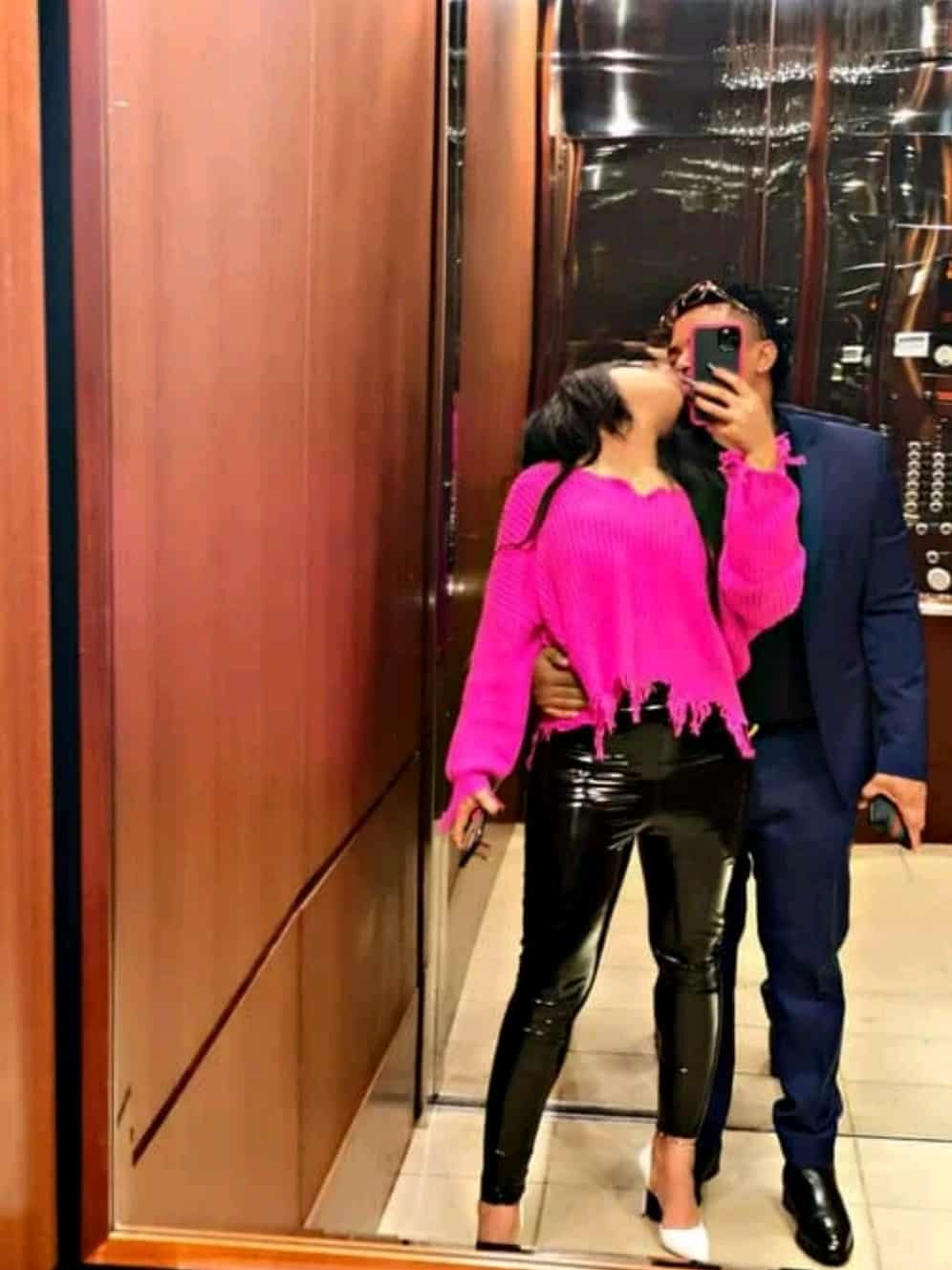 A lady identified as Queen Ireta earlier posted a picture of herself and the man, and a screenshot of their chat, alleging that they are lovers and Nina is trying to come in between.

Apparently, it appears the man in question belongs to different women, as another lady just stepped out to make another shocking revelation. 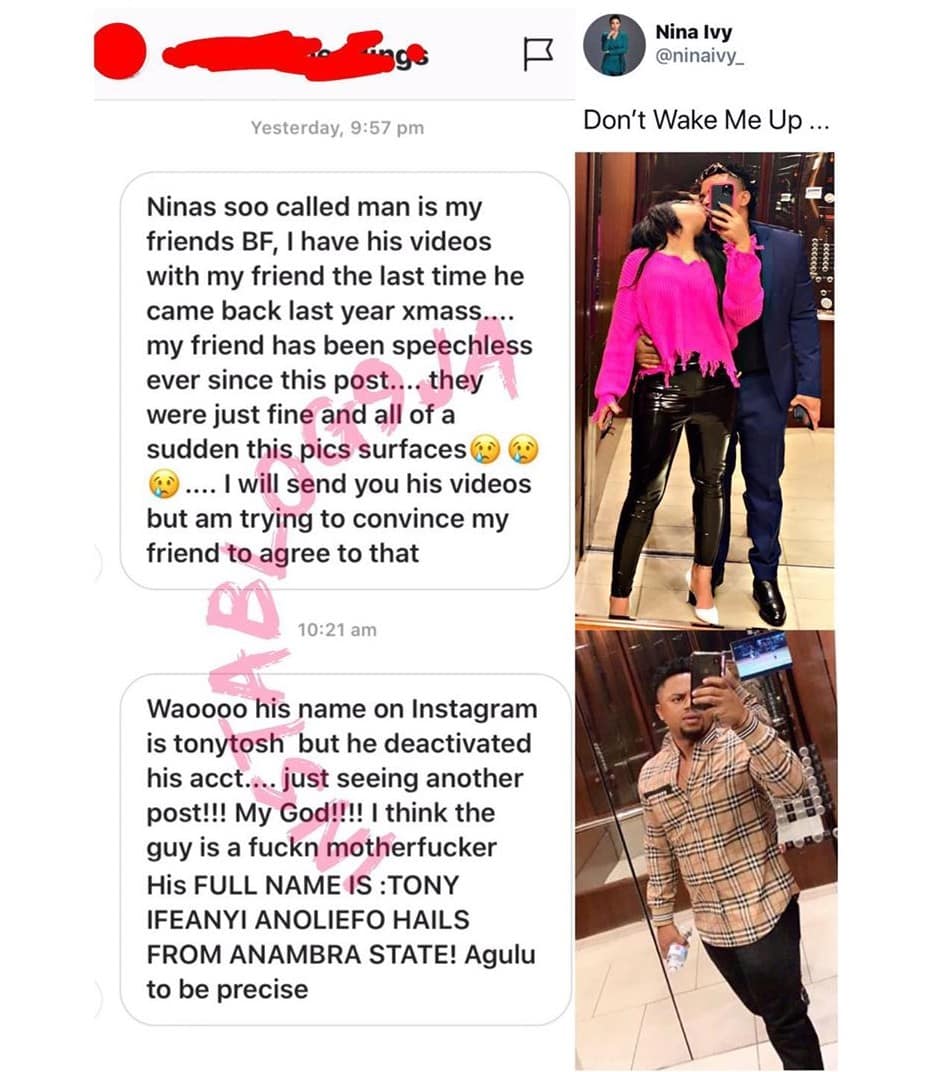 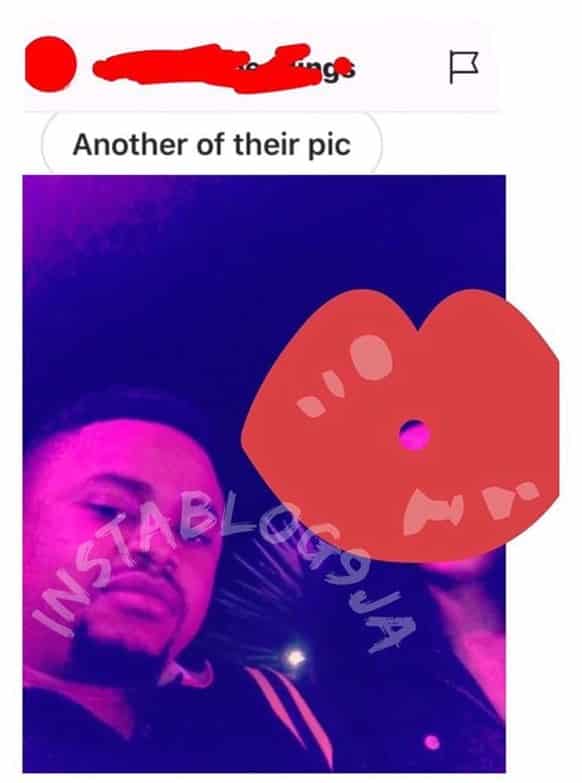 Related Topics:Nina Ivy
Up Next

Owner of the man #Nina is claiming shares screenshot of chat; warns her to leave her man alone…