Regardless of the massive love and support he gets, it is no news that Bobrisky isn’t exactly everyone’s favourite celebrity in Nigeria. However, the recent news of his supposed death caught a lot of people by surprise. 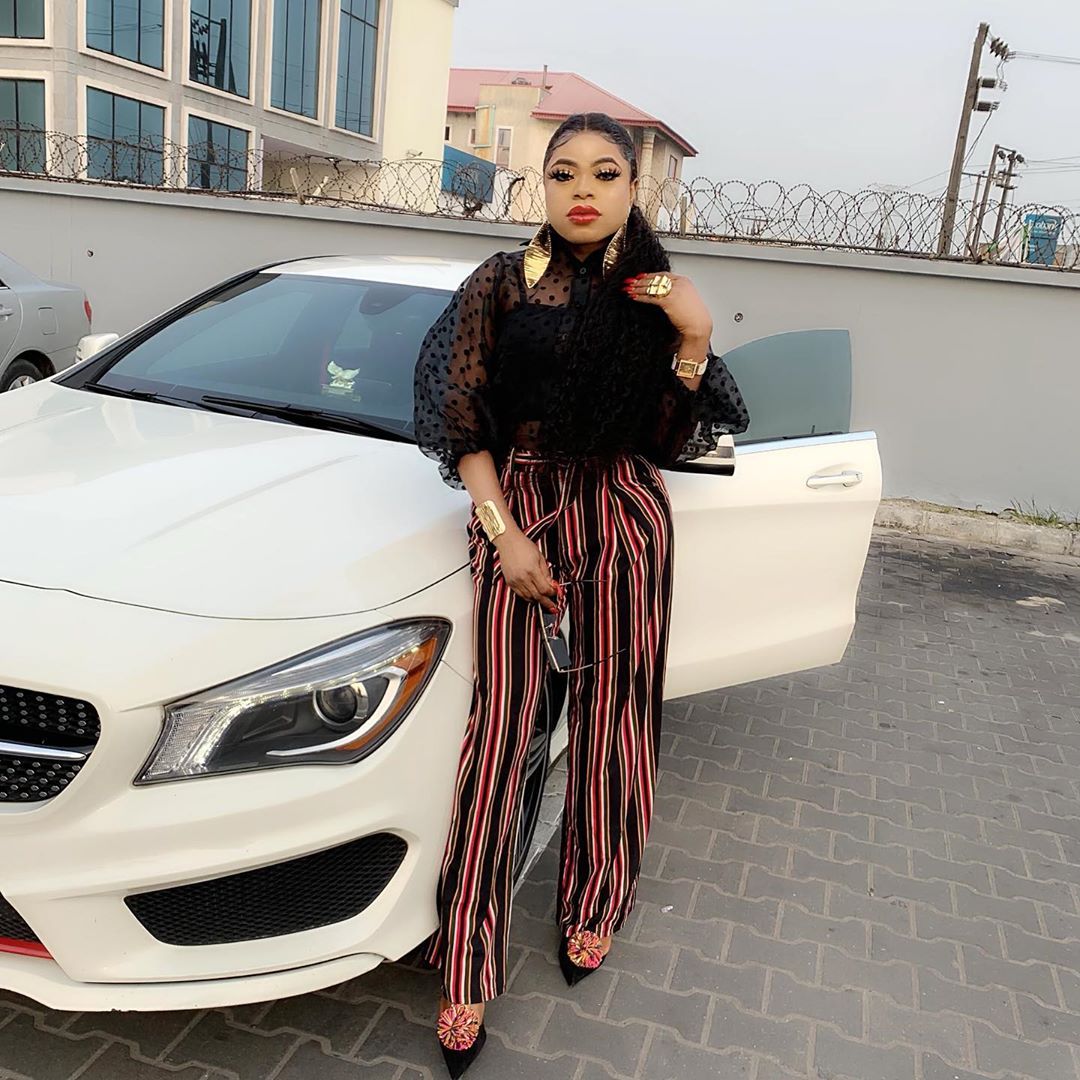 As reported by a Facebook page identified as ‘AIT Nigerian News’ on January 12, Bobrisky was said to have died from a ghastly car accident on his way to a party. The report claimed that he was rushed to the Lagos state Teaching Hospital where a certain Dr. Markman Zara confirmed him dead.

It further stated that both Tonto Dikeh and Bobrisky’s partner, Oluwagbenga Abiodun were at the hospital in tears.

@bobrisky Let me just keep calm and believe this to be one of those false news this can't be Bob car pic.twitter.com/dmXLE0ZarU

The incidence which was reported to have taken place on January 12, left many people confused and in shock especially after Bobrisky who was said to be dead, posted a photo of himself on Instagram barely hours after. 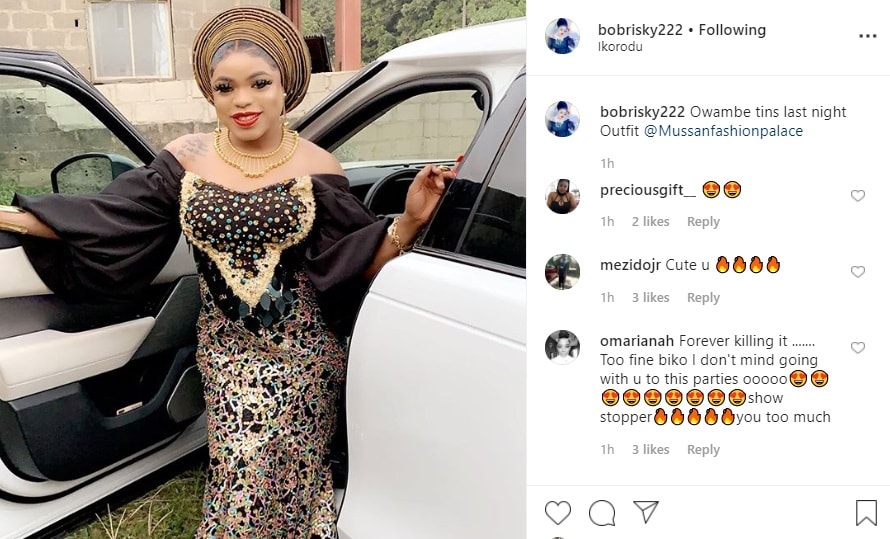 He however, did not speak on the issue. Many Nigerians have taken to social media to react to the news, with some advising the effeminate celebrity to sue the media house.

Who is this person that doesn't have what to do. Just clout chasing.

Bother ur head on where to spend yours. Rubbish

If it turns out that AIT did bad journalism, Bobrisky should sue their arse. What nonsense!

Wow so people really care about bobrisky…. is good sha…I was thinking I will be seeing negative comments about bobrisky death rumor…

Y'all need to drink water and move ehaead with life.

Bobrisky is about to curse you all out.

The only one dead between Bobrisky & AIT is AIT if we are being honest. https://t.co/OozeFHr6bj