A young man identified as Philemon Audu has called out his wife on Facebook, asking her to either quit Facebook or leave his house.

” I want my Wife to Leave Facebook or leave my house”, he wrote. 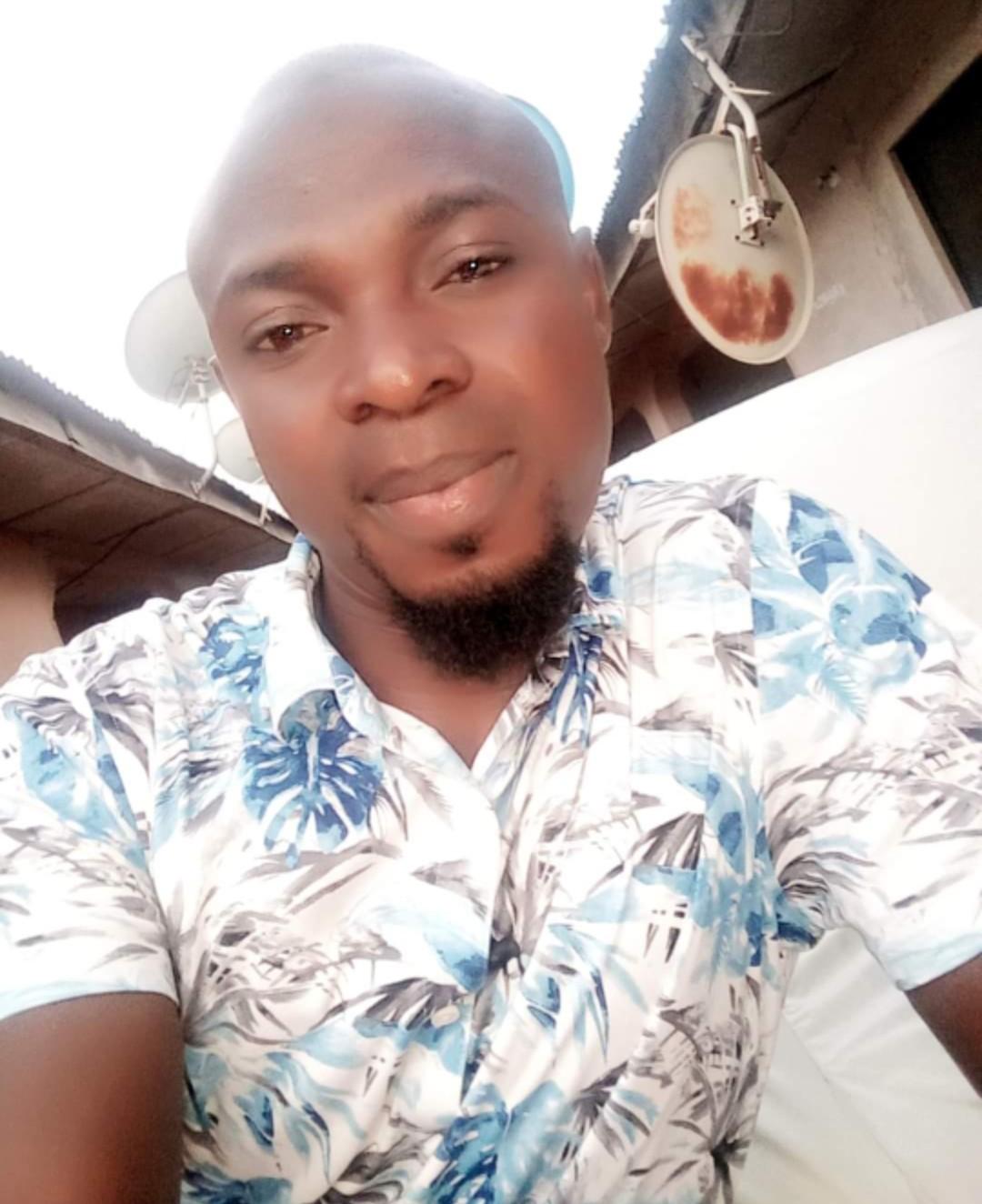 However, Audu didn’t go further to give his reasons behind his decision to force his wife out of Facebook. He gave her the option of leaving his house if she can’t deactivate her Facebook account.

Reacting to his post, Nigerians expressed their bitterness with his decision, insisting that he should also quit the platform and lead by example. 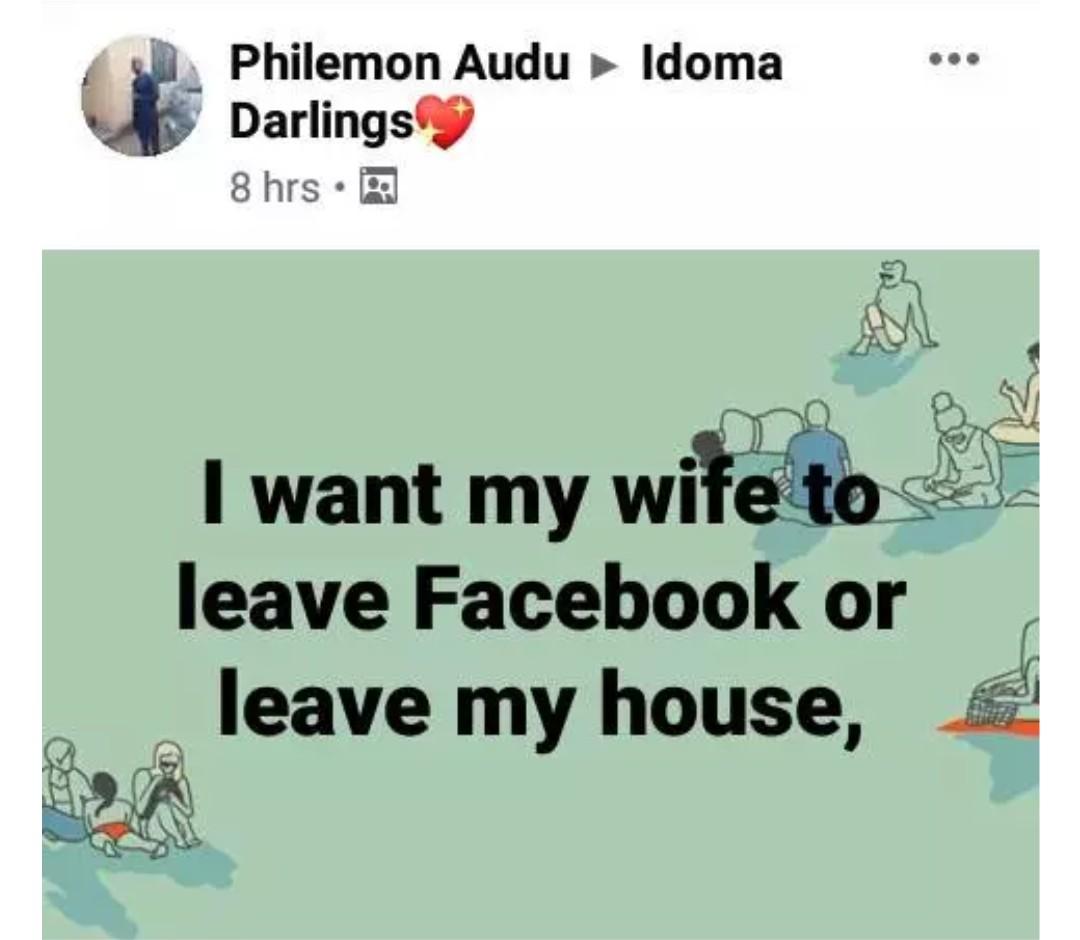 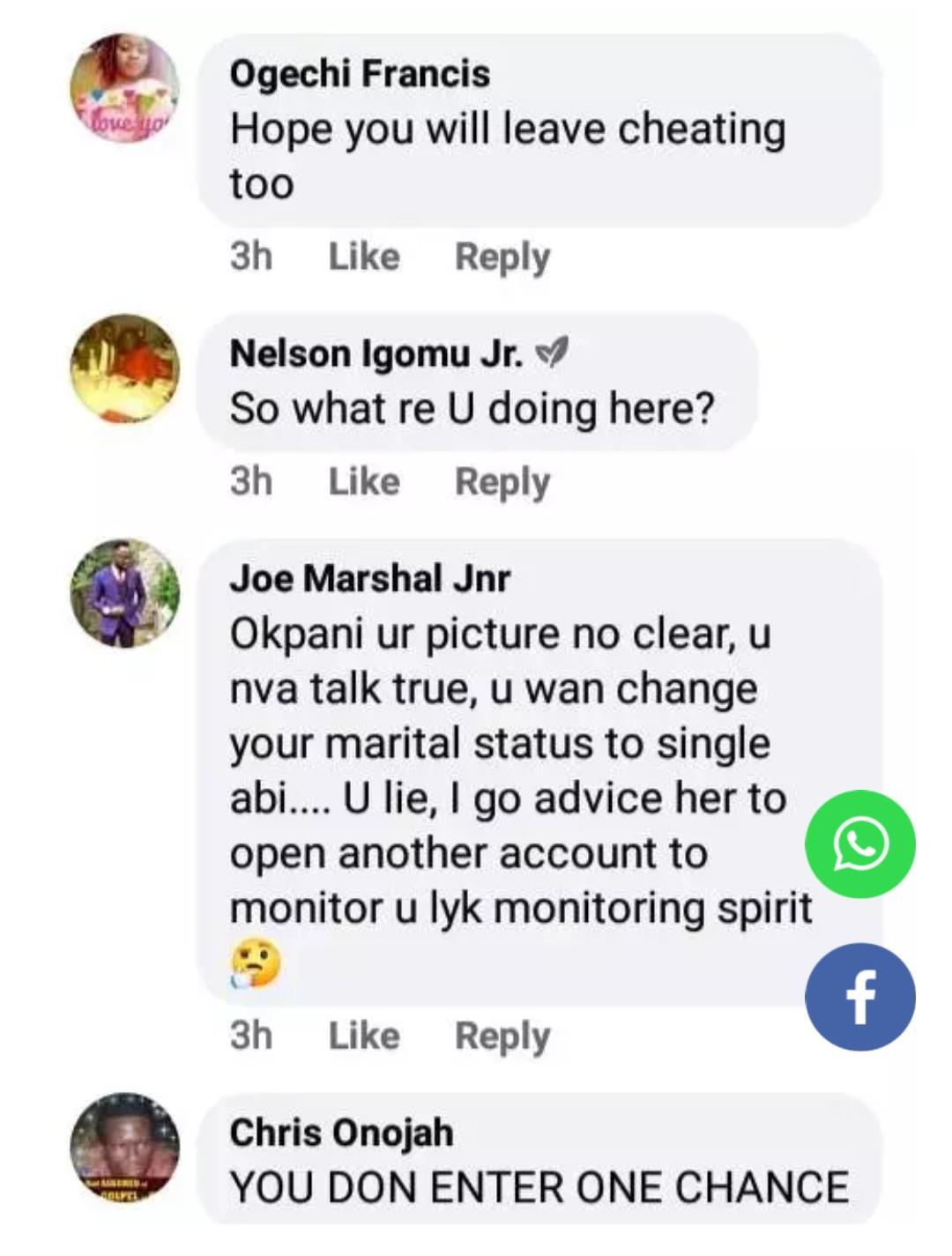 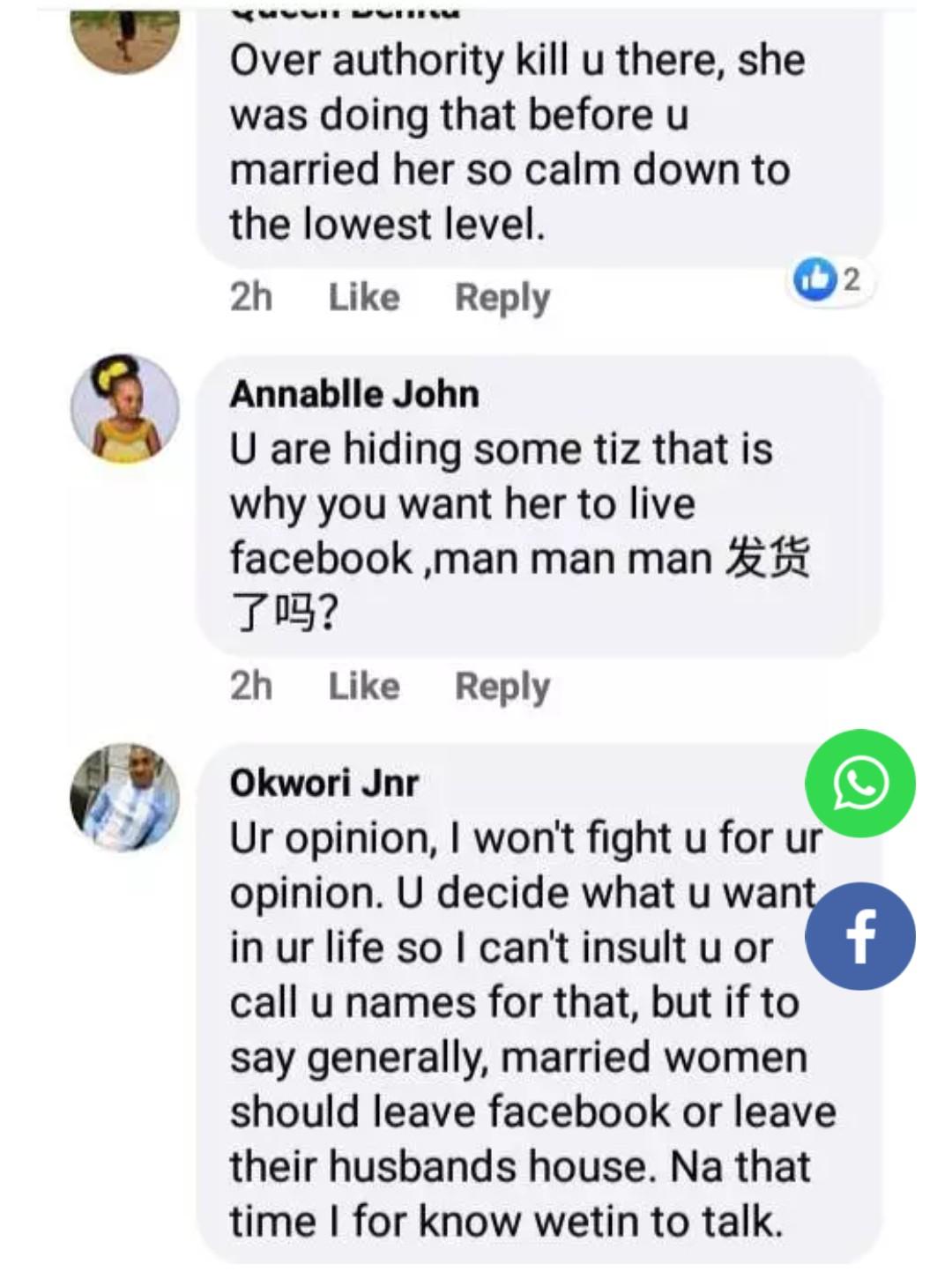