According to the PUNCH report, some friends and fans of comic actor Baba Ijesha have resorted to creating a GoFundMe account to cover his legal fee. 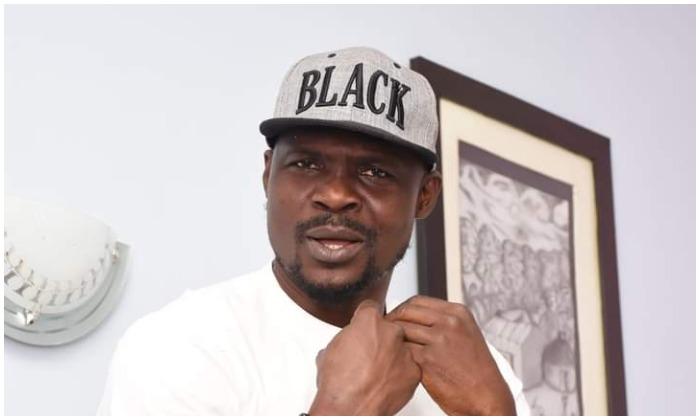 According to the PUNCH reports, the fund was organised by Oladele Matti, who resides In Dublin, Ireland. While the target of the fundraiser is €50,000, they have so far raised €20 since the account was opened about nine hours ago.

While given the reason behind organising the fundraiser for the distressed actor, Matti said, “Hi, my name is Oladele Matti and I am fundraising for Olanrewaju Omiyinka aka Baba Ijesha Legal Costs. A gesture of support/Goodwill/Solidarity to assist with the legal costs of a complicated and lengthy process that will likely offer the best chance of successfully obtaining fairness and justice.

He continued, Olanrewaju Omiyinka, aka Baba Ijesha, is a popular actor/comedian. he was charged to court on the 24th of June, 2021 after spending over two months in police custody without bail. An act, which breached his fundamental human rights. In view of the above, we, Olarenwaju Omiyinka aka Baba Ijesha’s friends, fans, and supporters have started this GoFundMe campaign to give a helping hand to raise funds to pay for his legal expenses. Thank you for your love and support!”

Recall that the Nollywood actor had been charged with sexual molestation of a child.

Nigerians have taken to social media to react, see some of them below; 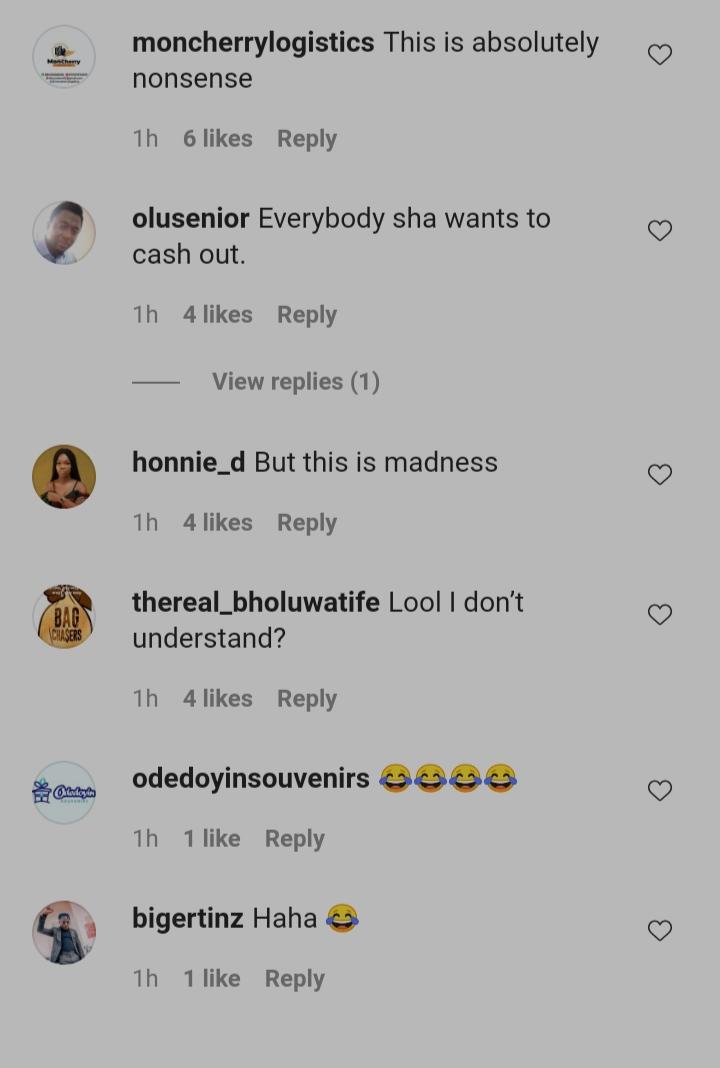 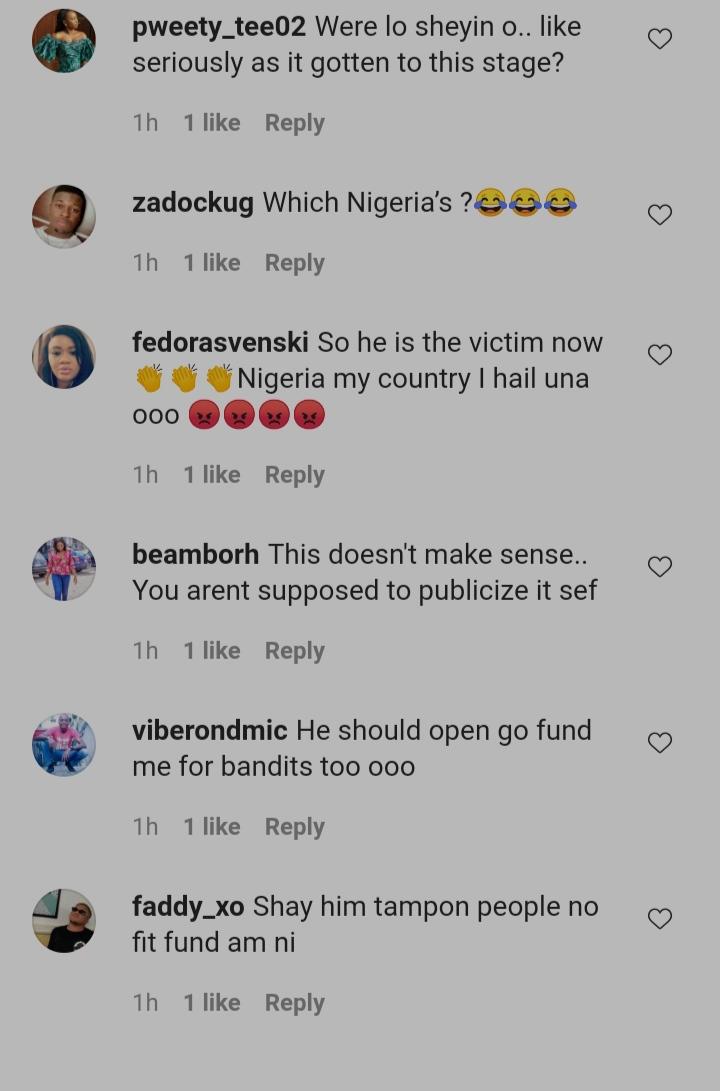