Home Entertainment News Nigerians react after Mercy Eke was spotted on a bike in Lagos...

Winner of Big Brother Naija ‘Pepper Dem’ season, Mercy Eke was spotted today on a bike, and Nigerians have taken to social media to react to it. 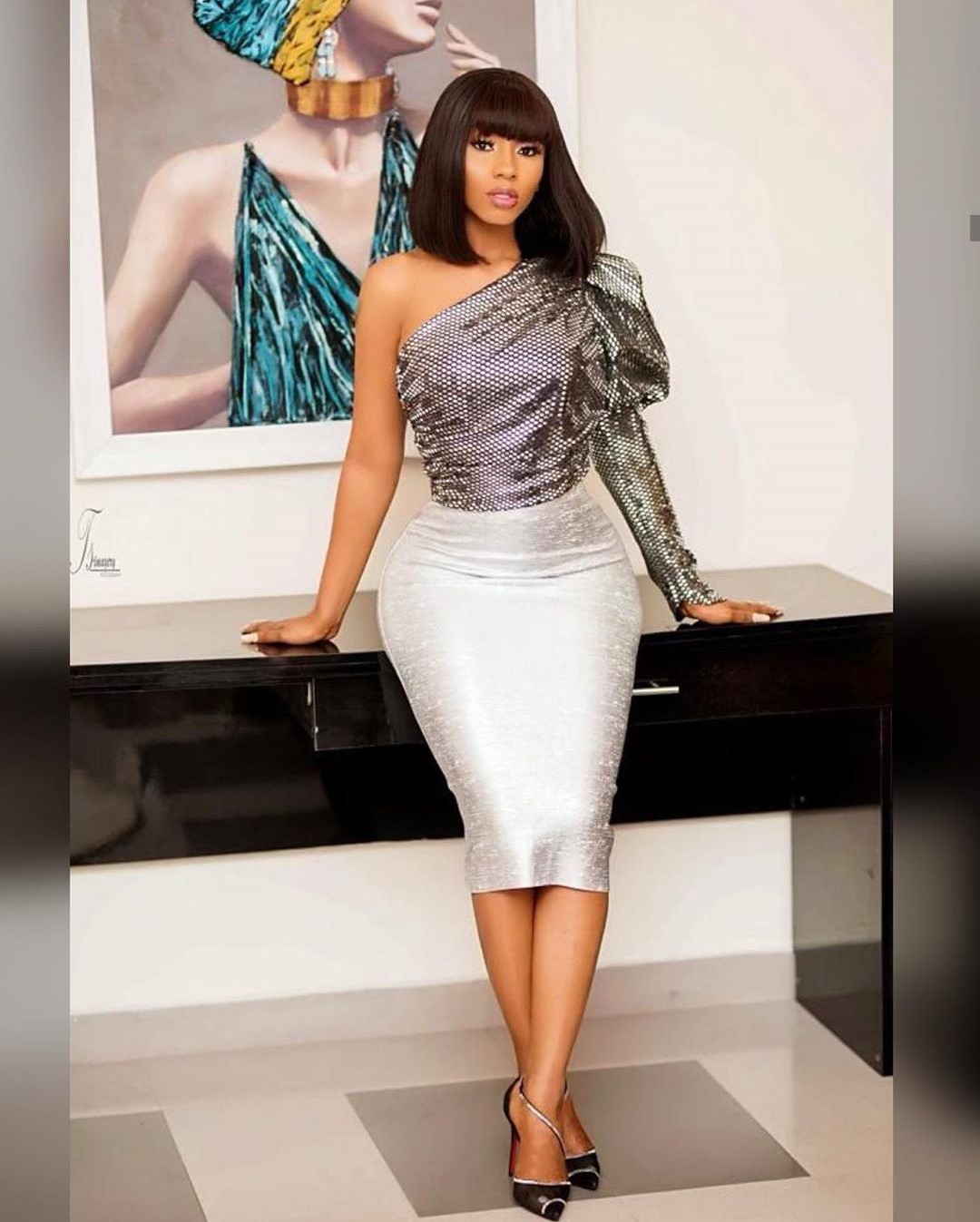 According to reports, the reality star, fondly called ‘Queen of highlight’ was on her way to the airport, and she had to ride a bike to avoid the serious traffic in Lagos.

While some Nigerians have shown their understanding about the reality star riding a bike, others are wondering if she has run out of cash so soon.

The video showed the reality star well dressed and looking really adorable, while riding to the airport. 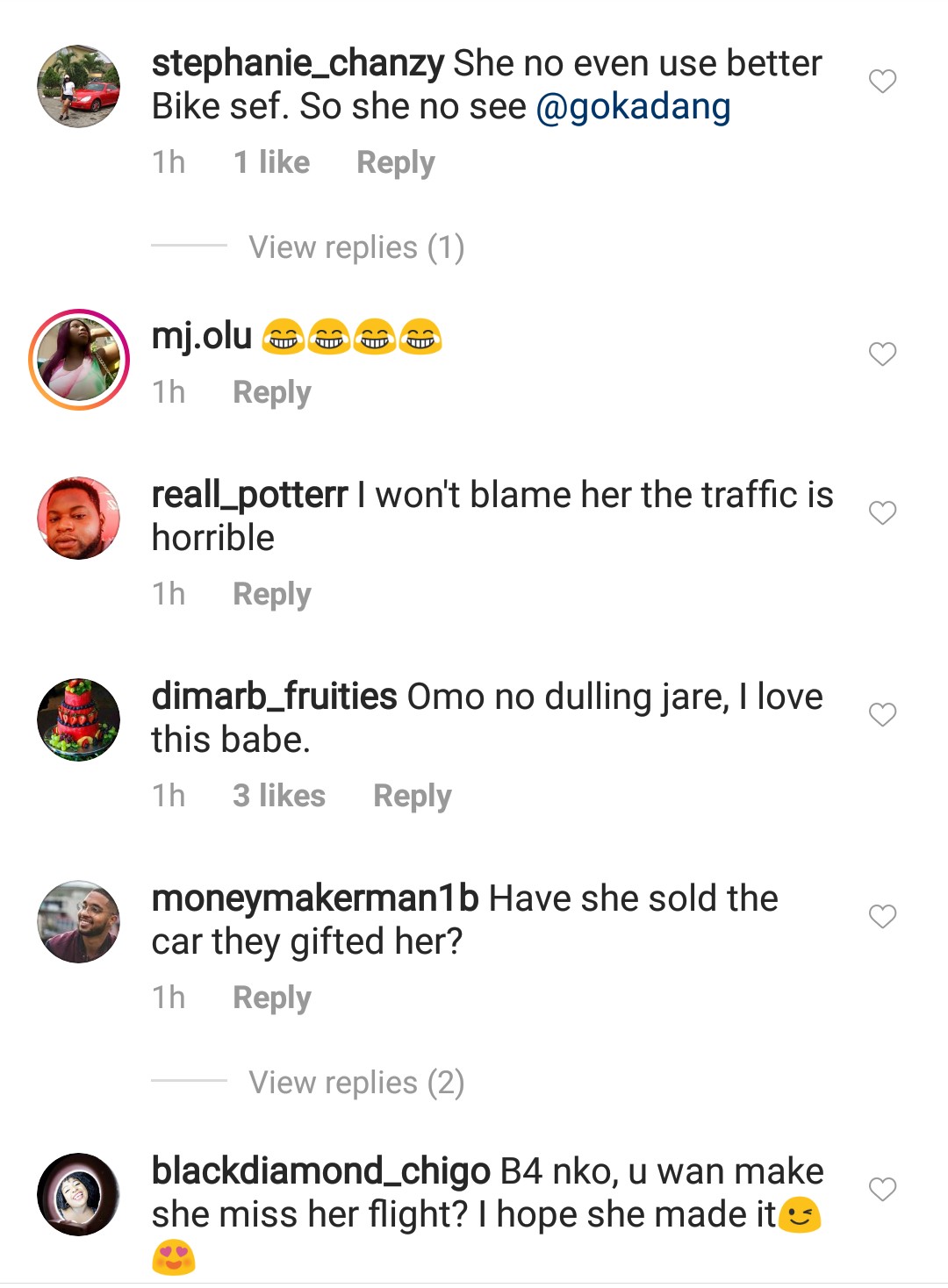 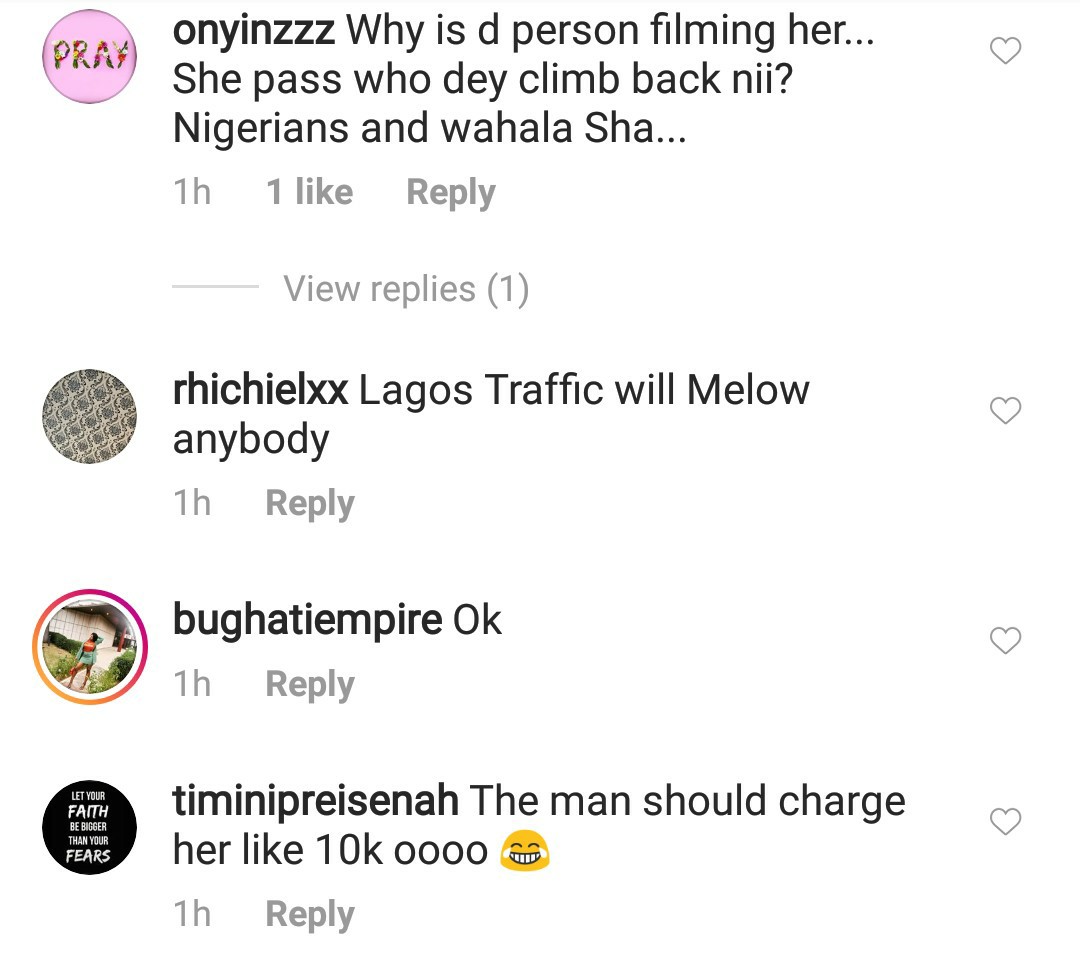