Nigerians on social media have showered praises on Don Davies mother after she stated that she would never compromise her son for money. 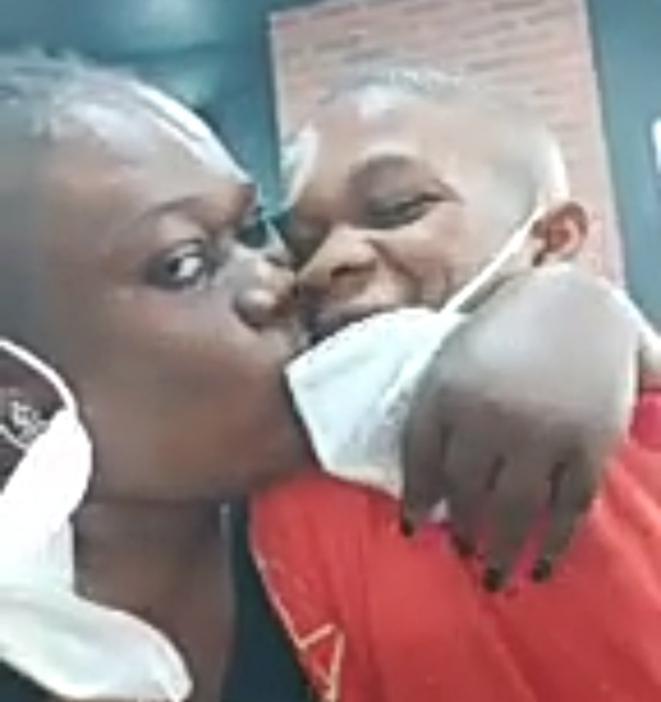 Deborah Okezie is not going back in her quest for justice for her son, Don Davies, who was allegedly maltreated at Deeper life high school.

Speaking via her Facebook page, she maintained that she would never compromise her son for money, despite the situation.

“Family can fight against me , husband, friends, I would never compromise DonDavis for money, nor for any friendship, I would never drag his future to the mud, if I perish I perish.” 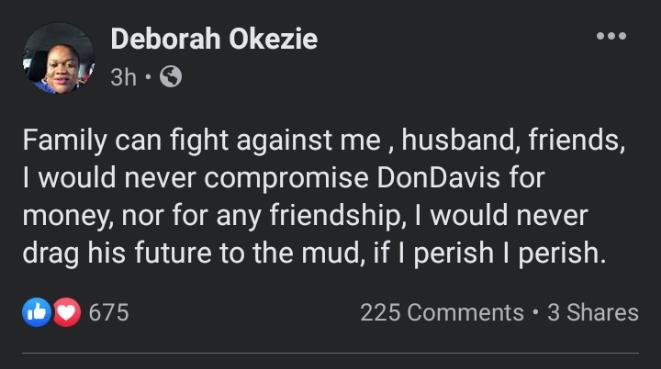 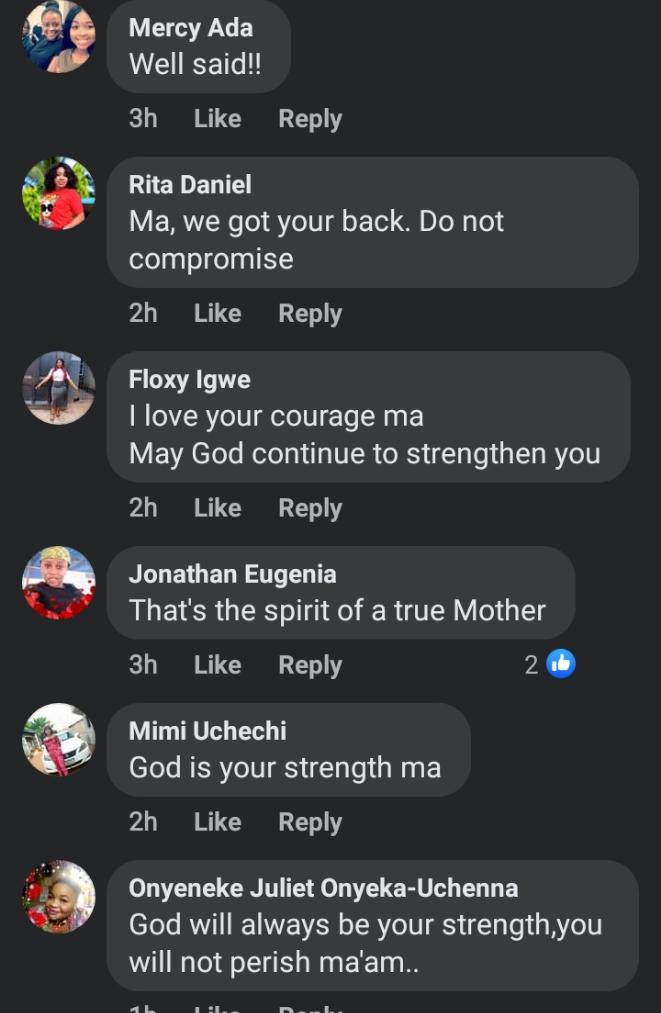