Nigerians have called out BBNaija star, Nengi for lying about her age. 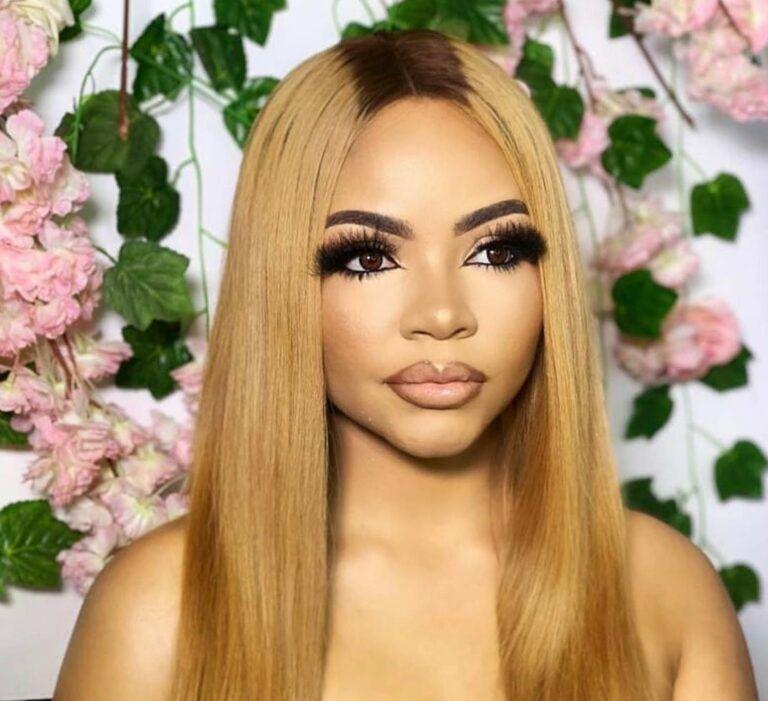 This is coming after she showed her international passport which showed her age. 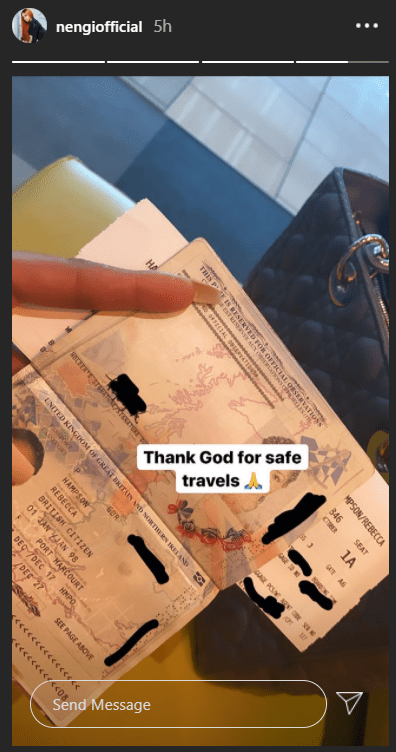 Controversy about the age of the BBNaija ‘lockdown’ housemate had begun since her appearance on the reality TV show.

Queen of ninja’s, upon entering the house said she was 22 but unbelieving Nigerians went to dig out some old photos and post of her that suggests she is older than she claims.

To clear all controversy she showed off her British Passport which revealed her birth date to be January 1998, which mean she’s 22.

However, Nigerians still have their doubt about the new revelation.

See some of their reactions below; 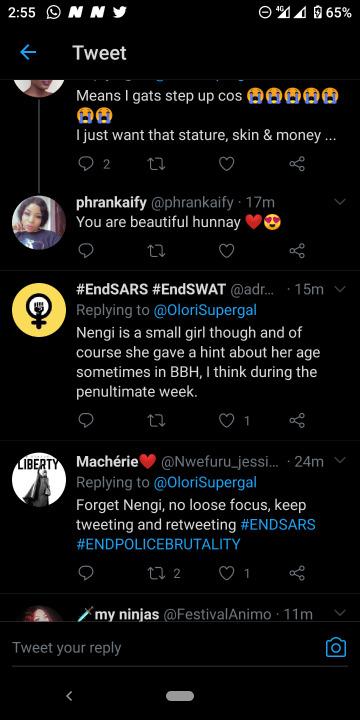 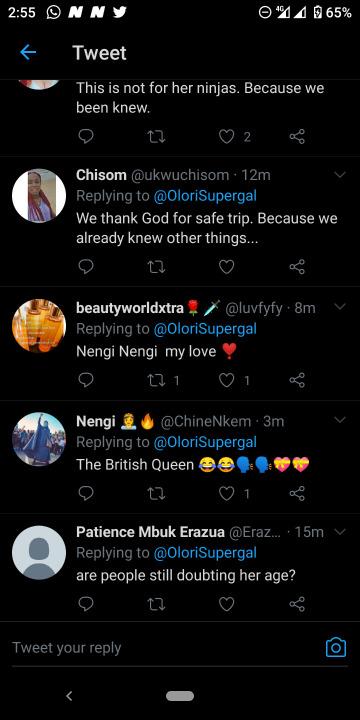 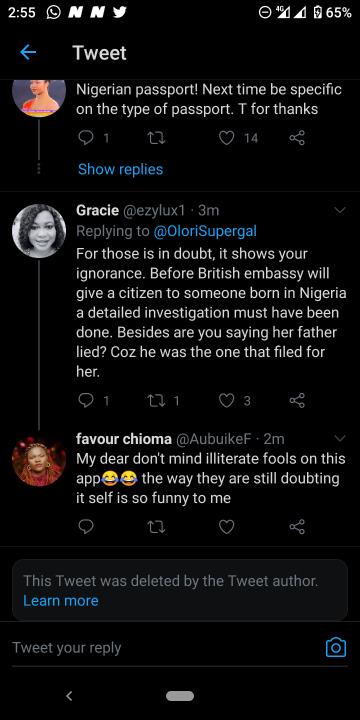