Controversial crossdresser, Idris Okuneye popularly known as Bobrisky has been dragged mercilessly online over his comment on Mercy Aigbe’s recent marriage to Adekaz.

Hours ago, news broke out about Mercy Aigbe’s marriage to a married man who reportedly has four kids with his main wife. 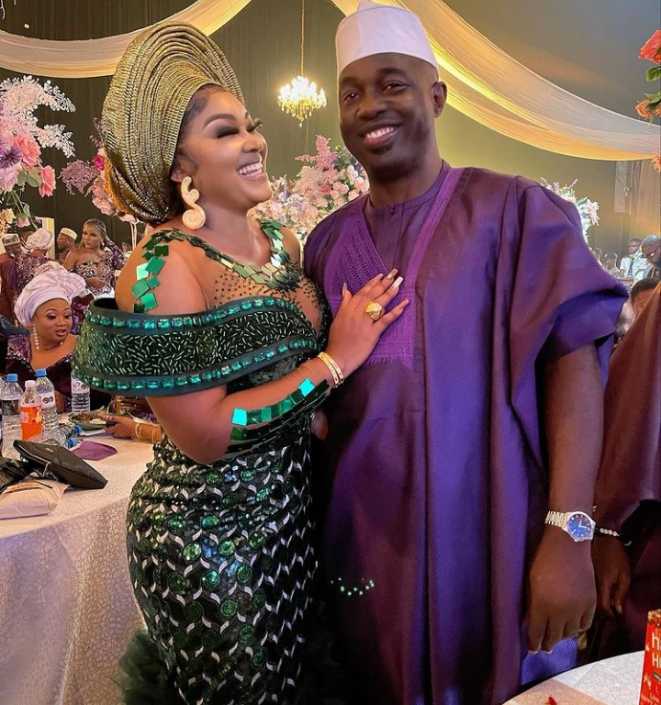 Following the news, Nigerians slammed Mercy Aigbe for tying the knot with the man who was a family friend while she was still married to her ex-husband, Lanre Gentry.

However, reacting to the entire drama, Bobrisky took to the comment section of Mwecy Aigbe’s post to claim that Mercy Aigbe’s new husband is an amazing man. 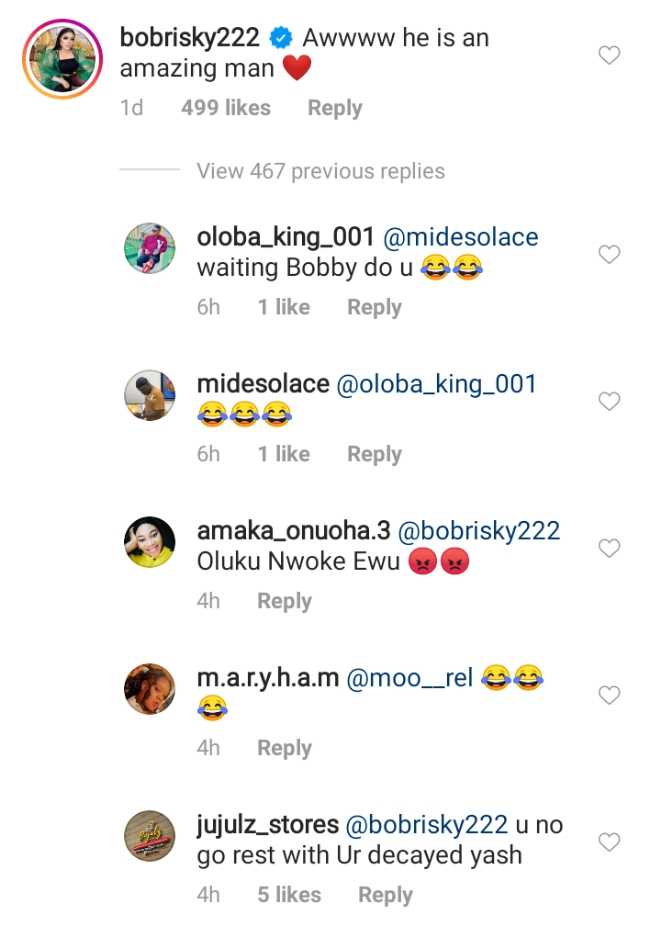 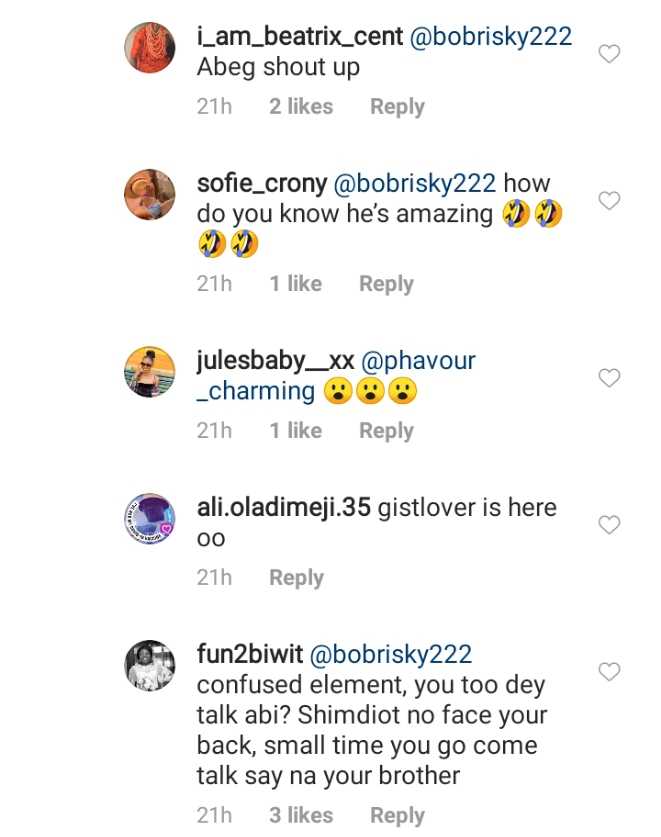