Home Entertainment News “Nigerian women should all be married, Feminism is a waste of time”...

Former Nigerian presidential aspirant, Adamu Garba is apparently not done with his controversial tweets about women.

After posting a controversial tweet insinuating that it is more important for a woman to have the title of “wife” than for her to become a “female CBN governor”, he was slammed by some people and also got support from some. 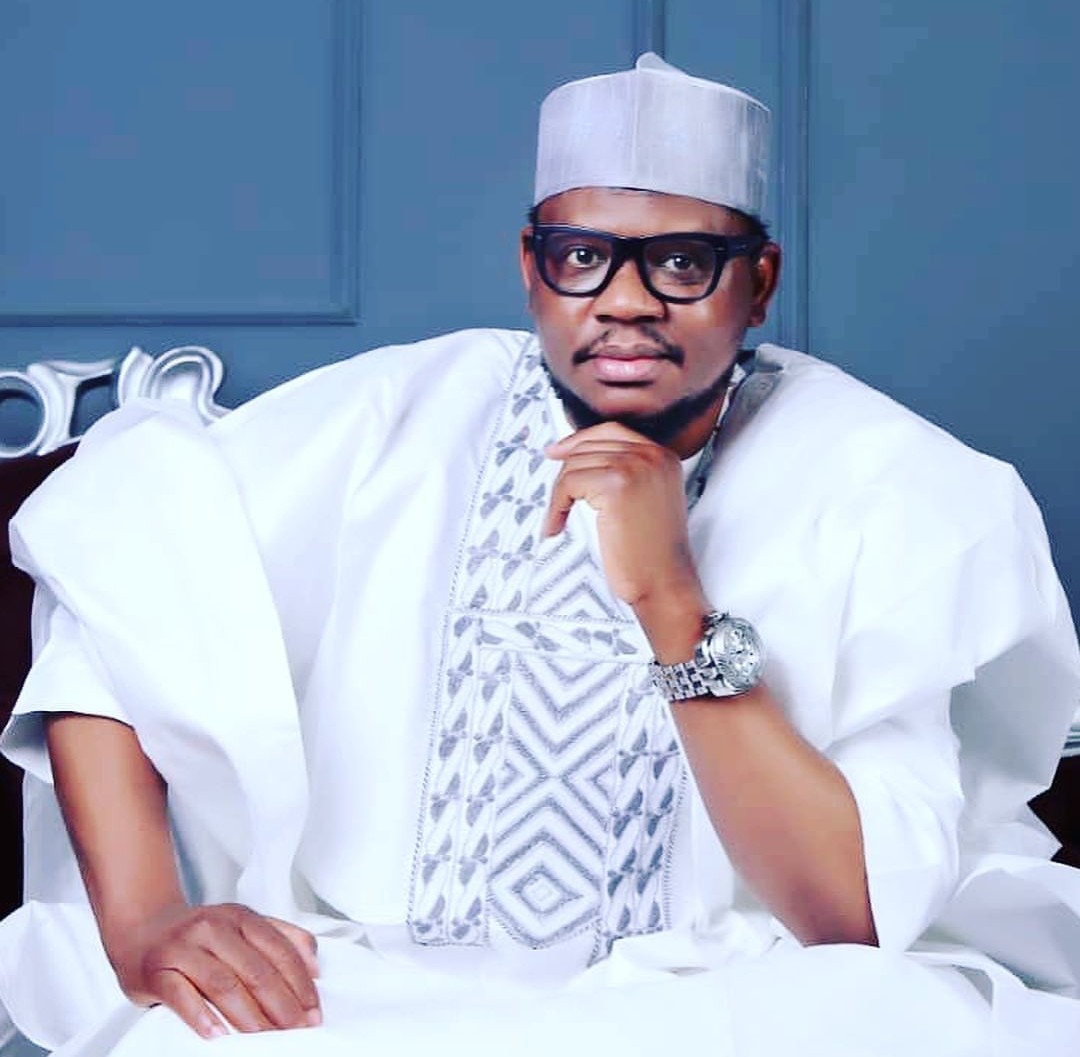 Refusing to back down, he shared another tweet directed at women.

He wrote: “Feminism is a waste of time. Once a woman, you are already a feminine by nature. Why do you need additional ism? Any ism is extreme, extreme femininity is extremism. God forbid Nigerian woman from the menace of extremism called feminism. Nigerianize women should all be married.” 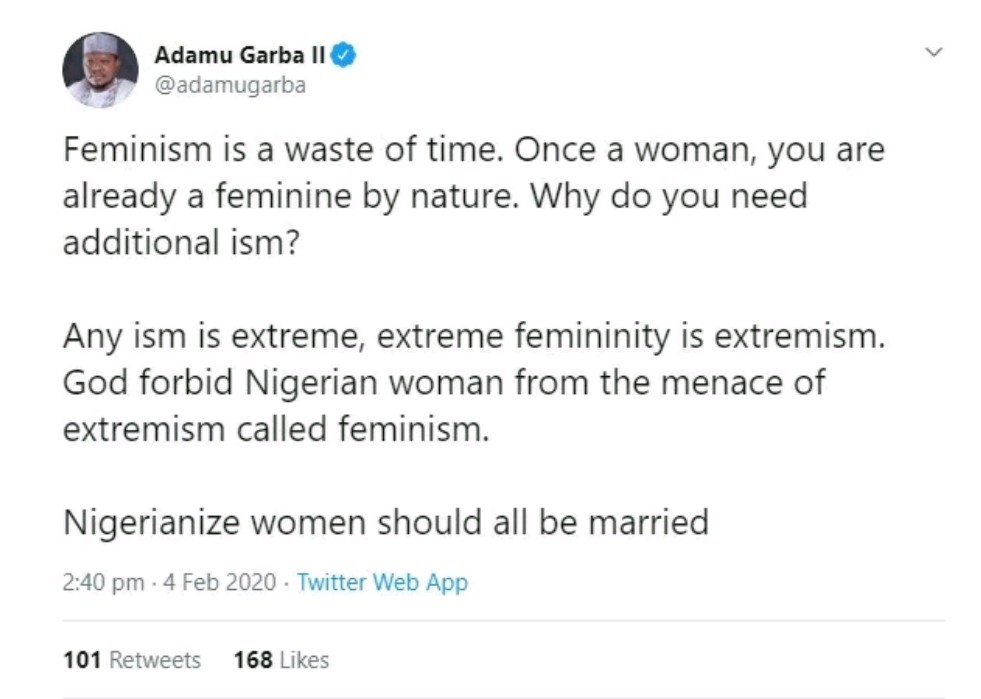