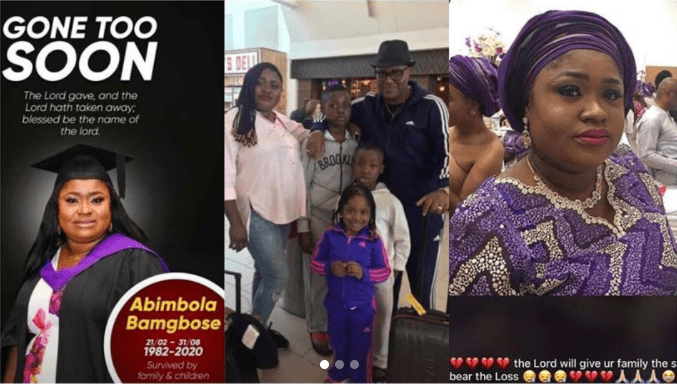 A Nigerian medical practitioner has died allegedly after she went to Turkey for plastic surgery. 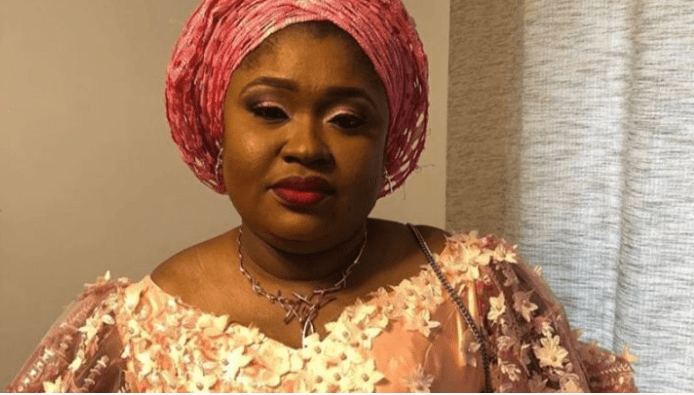 Abimbola Bamgbose is been mourned by friends and family on Facebook.

As people mourned her, some claims began circulating that she had gone for cosmetic surgery without the knowledge of her family. Some claimed she lied to her husband that she was travelling for shopping, others said she went for surgery to look good for her 40th birthday.

However, people who claim to know her have disputed the claims.

The husband of the deceased sent a message to Facebook users spreading lies about his wife. He mentioned that the claims being made online about his deceased wife do not have “any iota of truth”.

BBNaija: Why I dropped out of Unilag after two weeks – Housemate, Angel

“I met and started dating my wife when I was living in a one-room apartment in Abuja” – Billionaire businessman, Obi Cubana (Video)

“Shame on anyone who supports what happened in Anambra and still complains about this country” – Gov. Yahaya Bello’s media aide