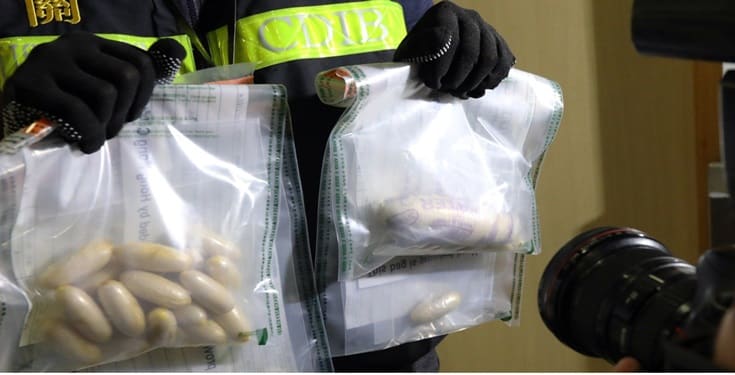 Custom officers at the Hong Kong International Airport recovered more than half of a kilogram of cocaine from a Nigerian traveller who had allegedly hidden the drug in her body.

The 37-year old Nigerian arrived in the city on a flight from Lagos via Addis Ababa, Ethiopia. Customs officers intercepted the suspect, who claimed to be a businesswoman and was said to be acting suspiciously, shortly after her arrival on Thursday. 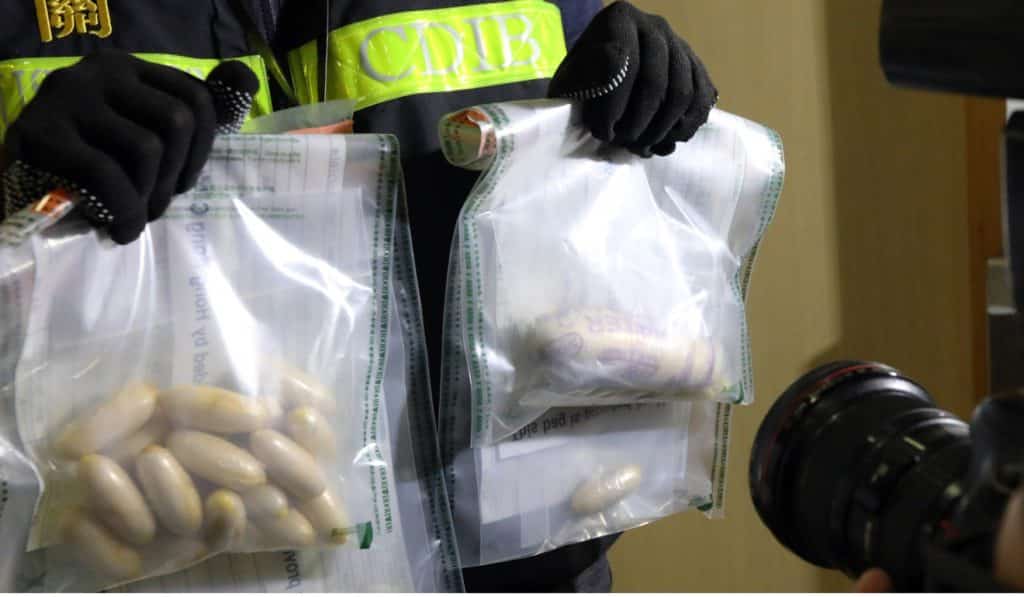 She was taken to Queen Elizabeth Hospital in Yau Ma Tei for a check-up and confirmed to have foreign objects in her body. Officers first recovered 215 grams of cocaine contained in condoms and plastic bags found in her vagina.

Authorities said the woman, who was detained for inquiries, may discharge more drugs. It is not the first time such a case has been detected.In March 2016, a 42-year-old visitor from Rio de Janeiro, Brazil, was found to have 400 grams of cocaine in her vagina, and another 1.4kg of the drug hidden in her underpants. She was later charged with one count of trafficking in dangerous drugs