A Nigerian soldier, identified as Gabriel Osemudiamen, has died in a fatal auto accident, barely two weeks after his wedding to his fiancée, Ivie. 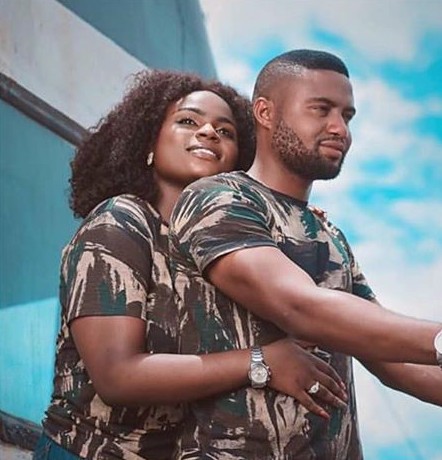 According to reports, Gabriel was driving along a bridge, on Monday, in Warri, Delta State, when his car developed a fault and plunged into the river. The military officer reportedly tied the knot on November, 16, 2019. 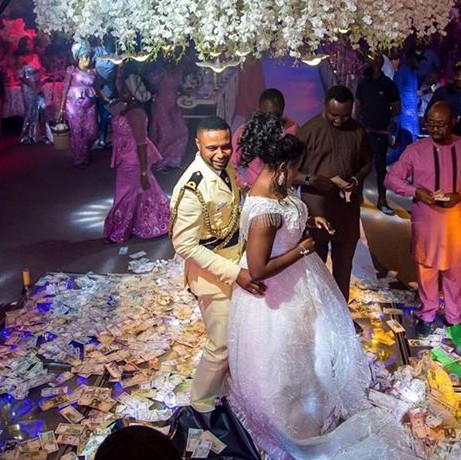 Aggrieved Nigerians have taken to social media to express their heartfelt condolences and to send prayers to the family of the deceased for the strength to bear the loss. Condolence messages were directed mainly at his new wife turned widow, Ivie. 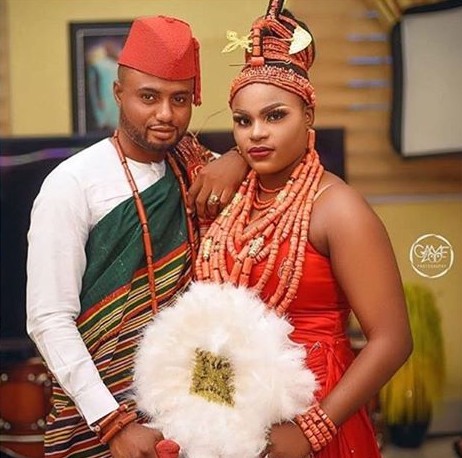