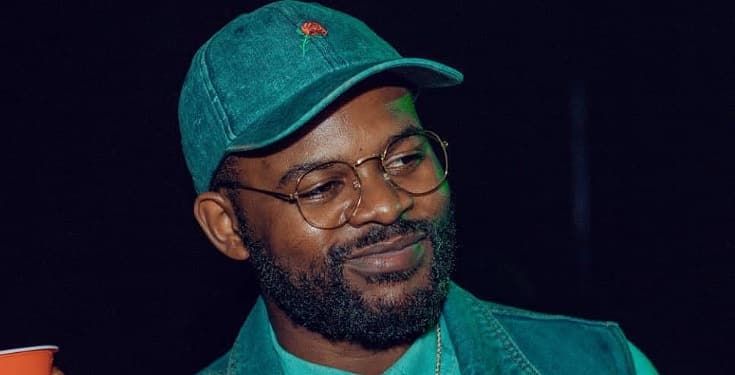 It is no longer news that Nigerian Rapper, Falz has been single for a long time, at least going by his numerous TV and radio interviews where he discussed his relationship status. 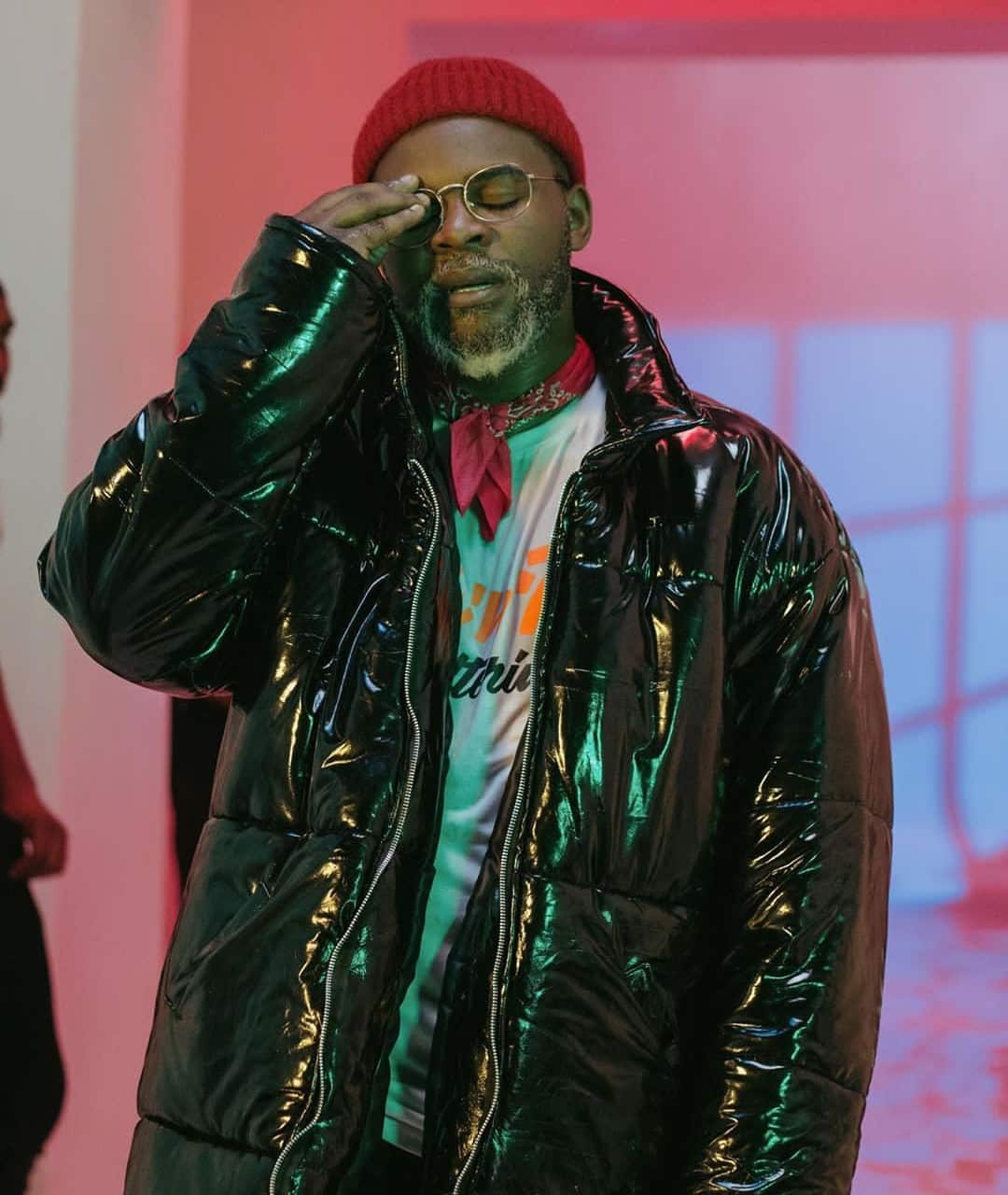 The multiple award-winning rapper, who once went as far as saying he does not actively entertain thoughts of marriage, seems to be having second thoughts as he has now confessed that he is hungry for love.

Falz made the confession this morning on his Instagram story with a short statement, saying:#

This is a marked departure from a previous interview where he stated that he does not actively entertain thoughts of marriage.

“I don’t really think about marriage like that but I have liked girls,” he said. 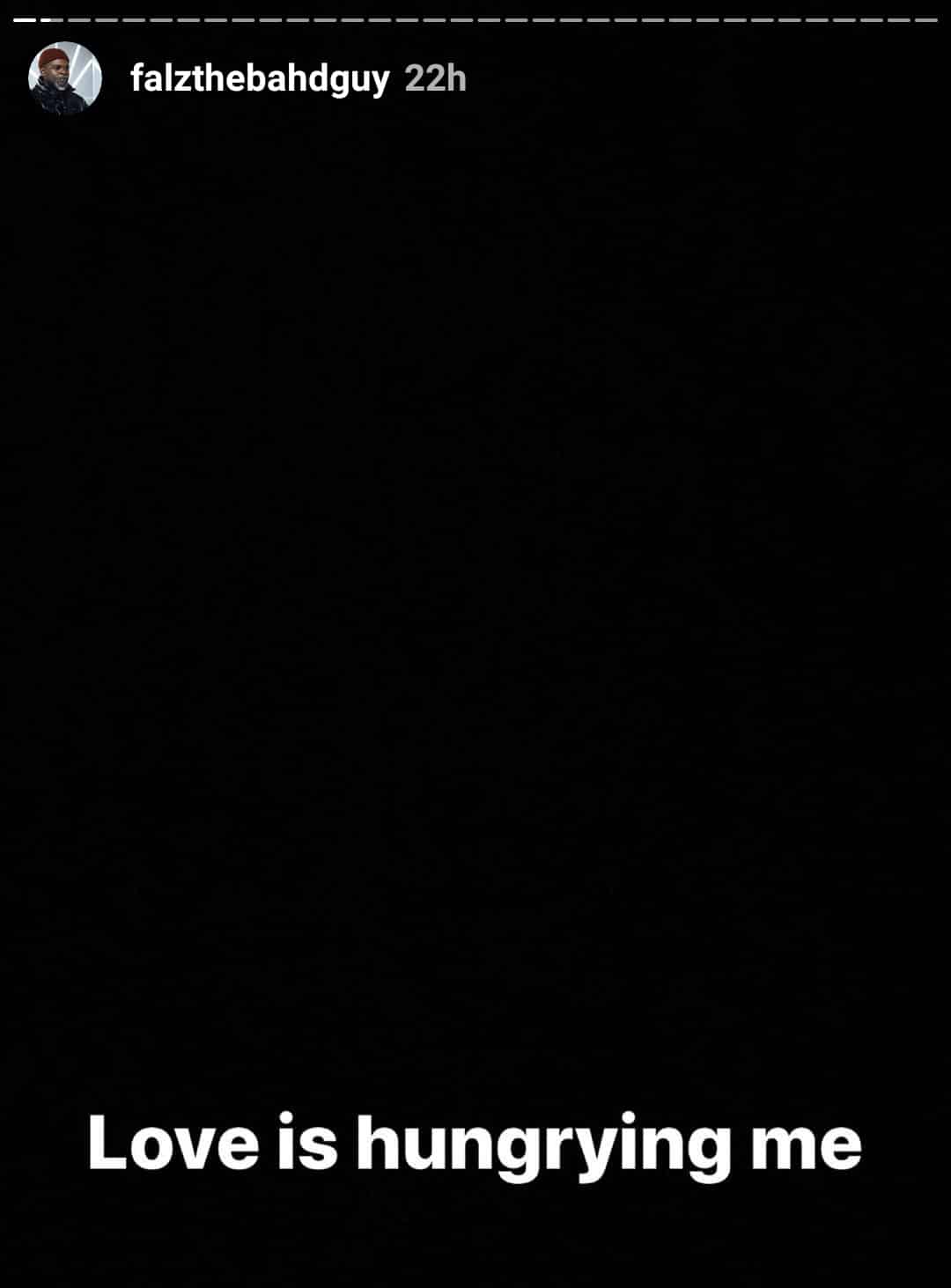