A Nigerian man identified as Mazi Ibe on the micro-blogging platform, Twitter, has shared the weird and interesting way in which he met the woman he is married to. 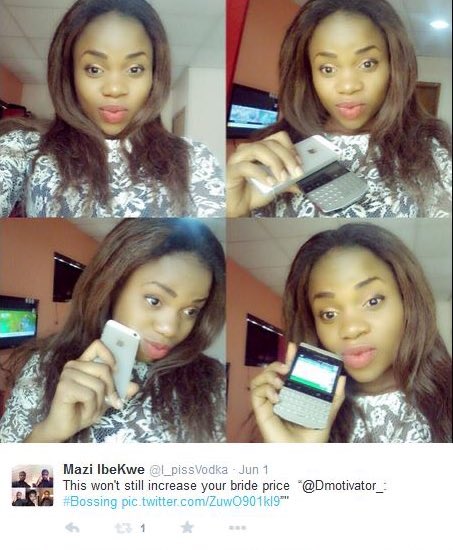 Ibe had reacted to a post that was earlier shared by another Twitter user identified as Ebele, who had asked his followers how they met their current partners.

Responding, Ibe noted that he had shaded his woman after she shared a post. He said she posted a picture in which she flaunted her two high-end phones, and he quoted the tweet by noting that the expensive phones still wouldn’t increase her bride price. 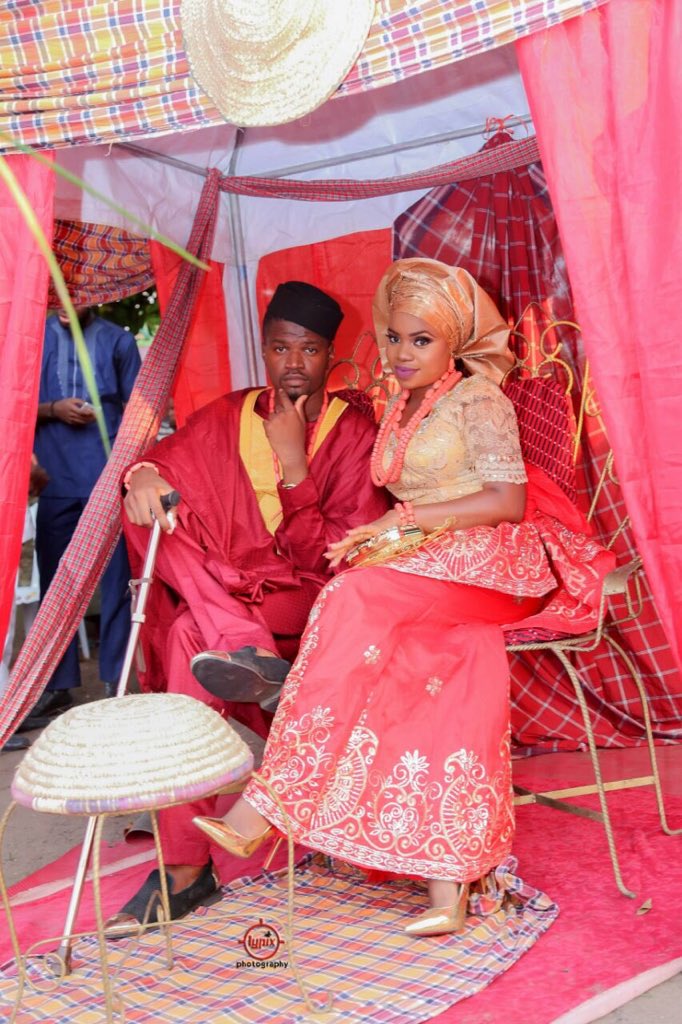 Ibe concluded his post by noting that two years later, he ended up paying the same bride price he had made a joke of.

The Twitter user accompanied his post with a screenshot of the old exchange between them and another photo from their traditional wedding ceremony.

She tweeted a picture of her flaunting two big phones. I quoted the tweet with “This won’t still increase your bride price” as bants.

Ibe went on to disclose that they have been married for a total of six years and their union has been blessed with two beautiful kids. However, he advised that nobody should try his approach in this new Twitter age.

See more tweets from him below: