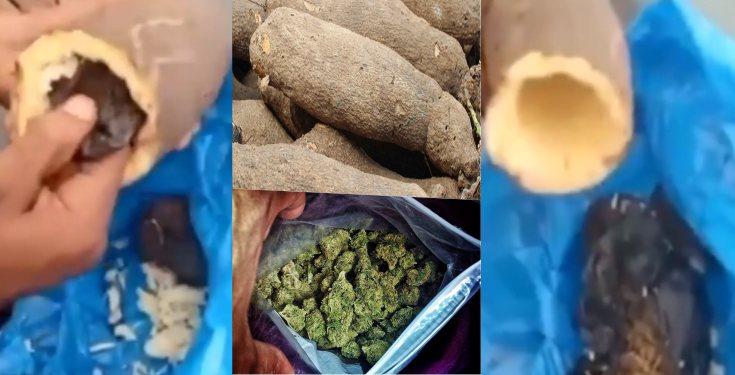 A Nigerian man has cried out of being betrayed after discovering weed in packaged tubers of yam meant to be delivered abroad. 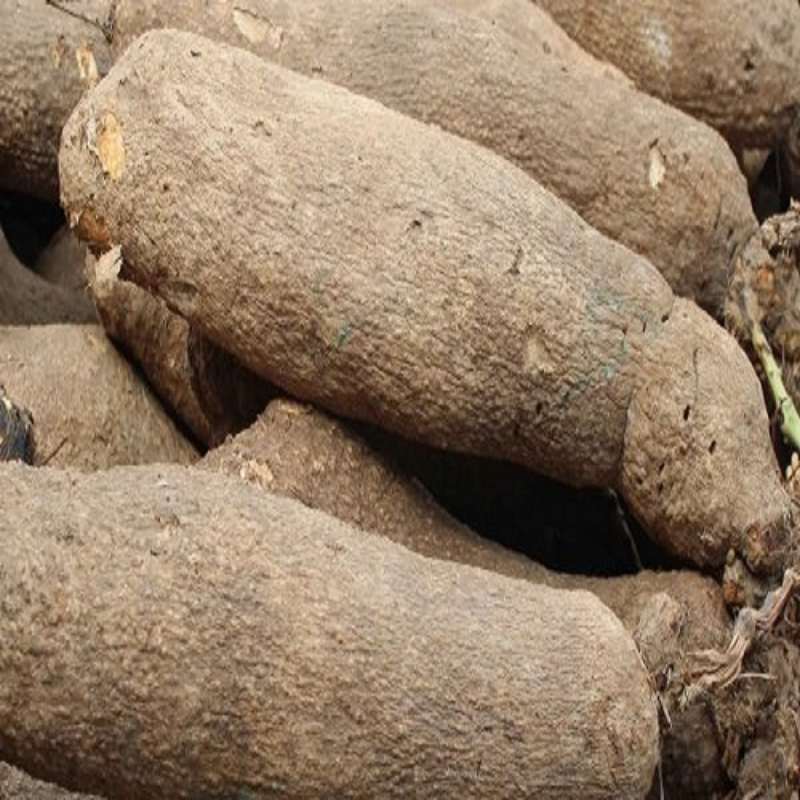 According to him, a friend of his, Nwafor Onye-Igbo, asked for his help to ship some tubers of yam abroad with him.

Unknown to him, the yam tubers have been carefully crafted to hold a handful size of weed, an illegal substance that the immigration authorities frown at. If he had not found the packaged weed, he would have ended in jail. 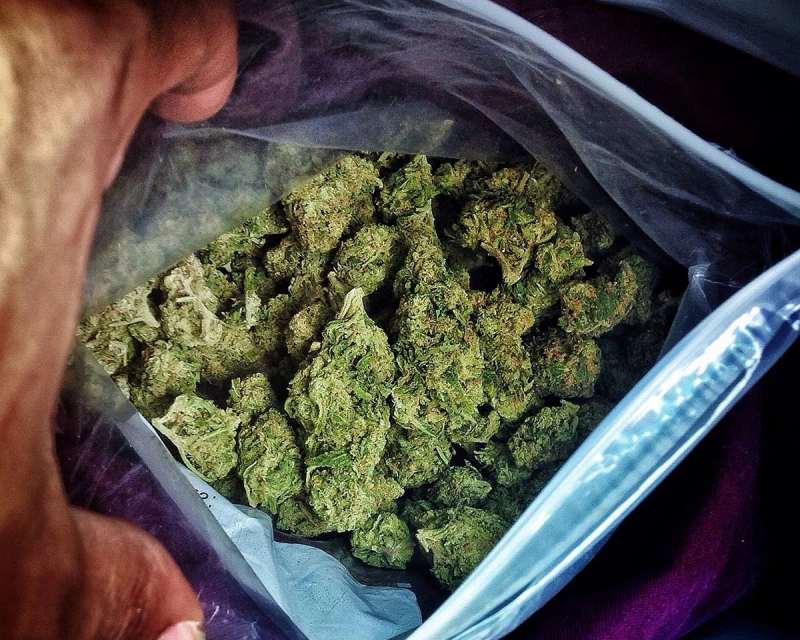