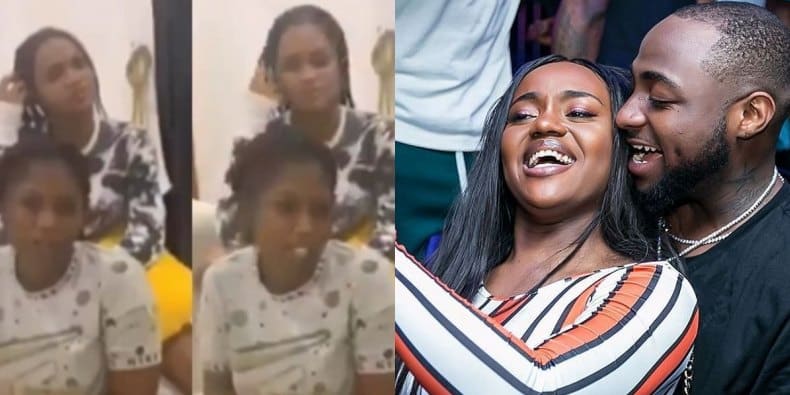 Two sisters Susan and Helen have come out to accuse Ace musician, Davido of denying his responsibility after impregnating one of them.

The ladies are seen in the video claiming that the singer got one of them impregnated after they met few weeks ago at the Eko Hotel & Suites in Lagos.

They claim they’re not after the singer’s money but only want him to father the child he put into one of them… There’s been mized reactions over their allegations as a lot of people on social media are parading them as clowns seeking for cheap clout.

Their ‘accent’ which is rather ‘foreign’ and possibly originates from their tongues alone, is what has some social media users amused and not taking their allegations serious.

The video is in the form of an interview as the person behind the camera asks few questions while they vent their anger over the singer’s failure to acknowledge he’s going to be fathering a new child from them.

The person behind the camera – a lady presumably – asks how long the pregnancy has gone and the response is “just few weeks now”.