Popular Nigerian crossdresser, Bobrisky, has announced that he will be diving into the lucrative world of reality TV soon. 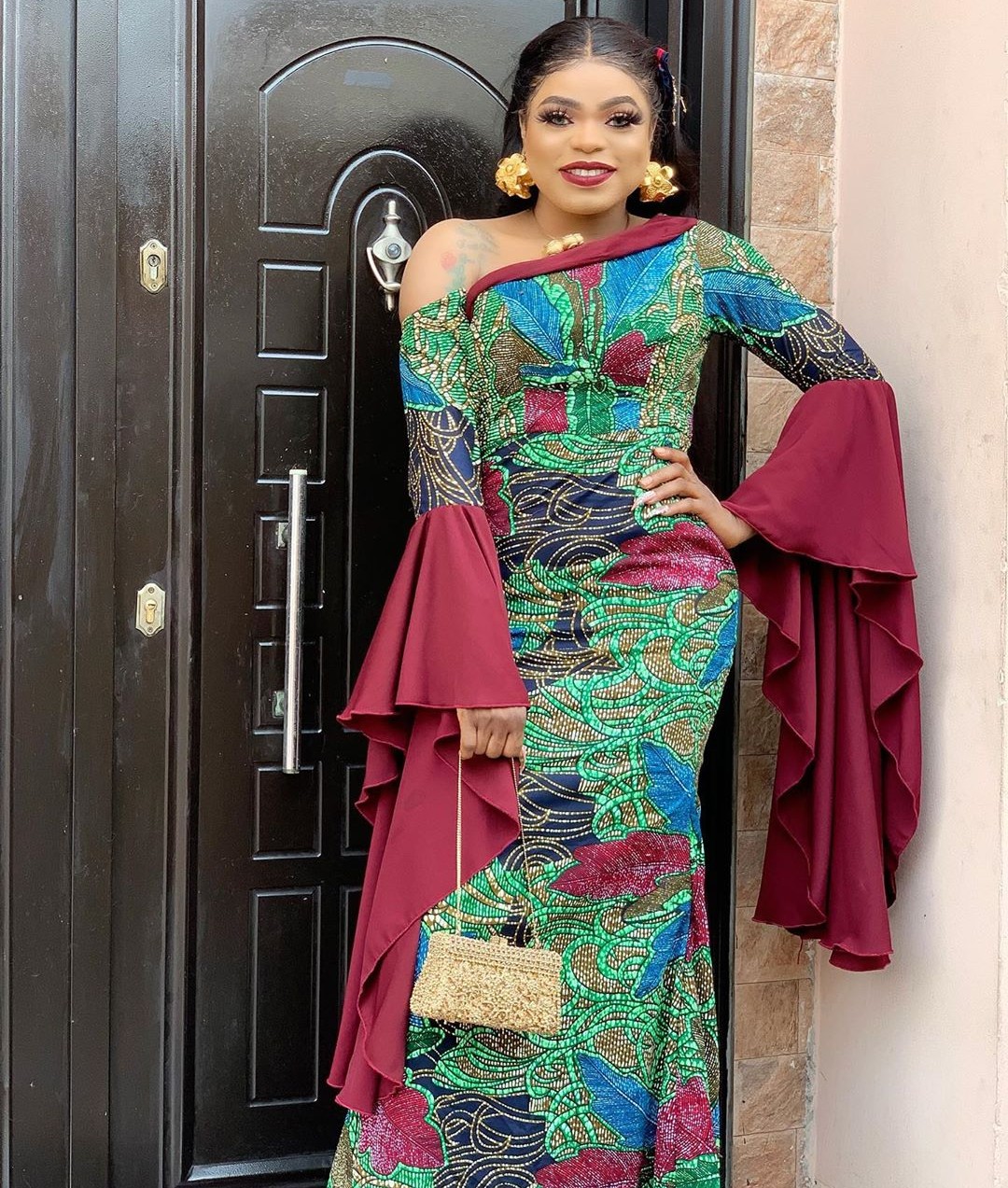 The male barbie who has a huge fan base due to his controversial lifestyle revealed that his fans have been pestering him for it for some time, so he has decided to give them what they want.

He also added that he be travelling to the US and will start his reality TV show with the help of singer Dencia.

The crossdresser further stated that he will take care of all the travel needs of the creatives that will be working with him. 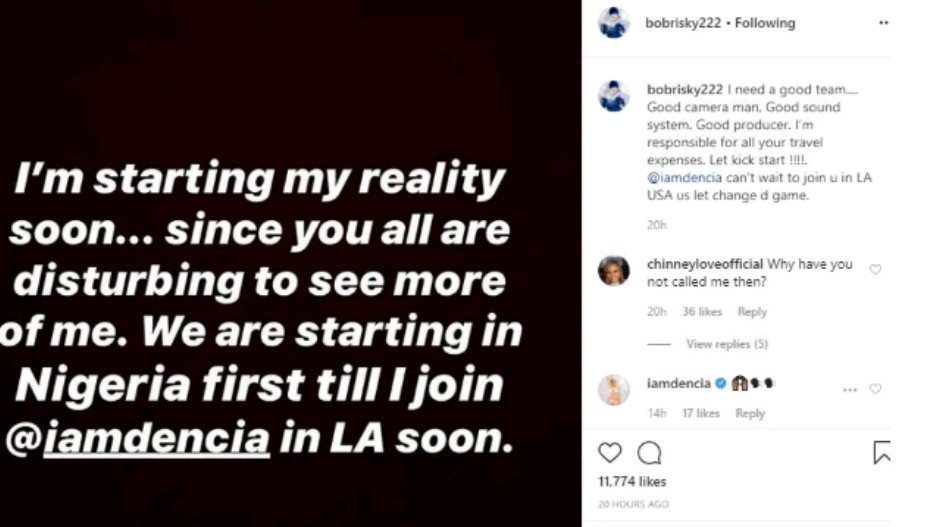