Popular host and reality TV star, Chris Adah has accused Nigerian youths of the nation’s problems, claiming that they condemn the same youths they want to rule the country. 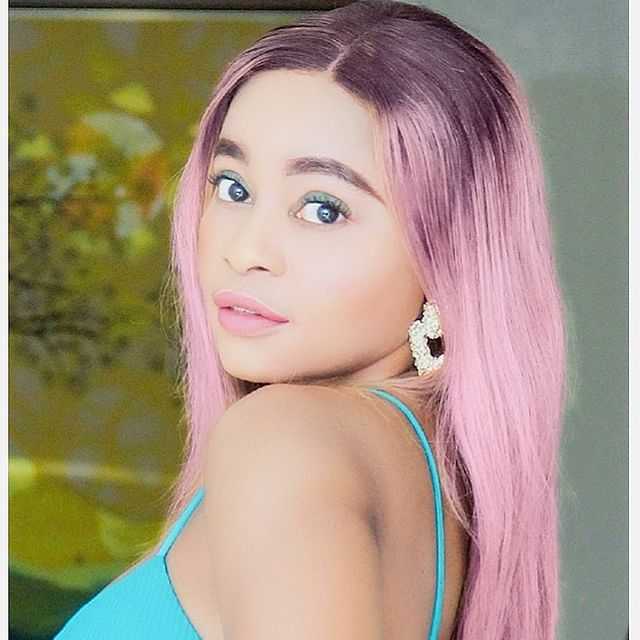 A lot of Nigerians have urged young people to enter politics and fix the country, and a few have expressed interest in running for office, but they have been chastised by their peers.

Reacting to this, the reality star stated that they have been calling for young people to takeover, but that all the youths who have made their intentions to run for political positions public have been chastised by their peers, demonstrating that love doesn’t exist amongst youths.

In Adah’s opinion, Nigeria is an impossible country which has a problem as clear as day light but would rather ignore it and, instead, shift blames to other things. 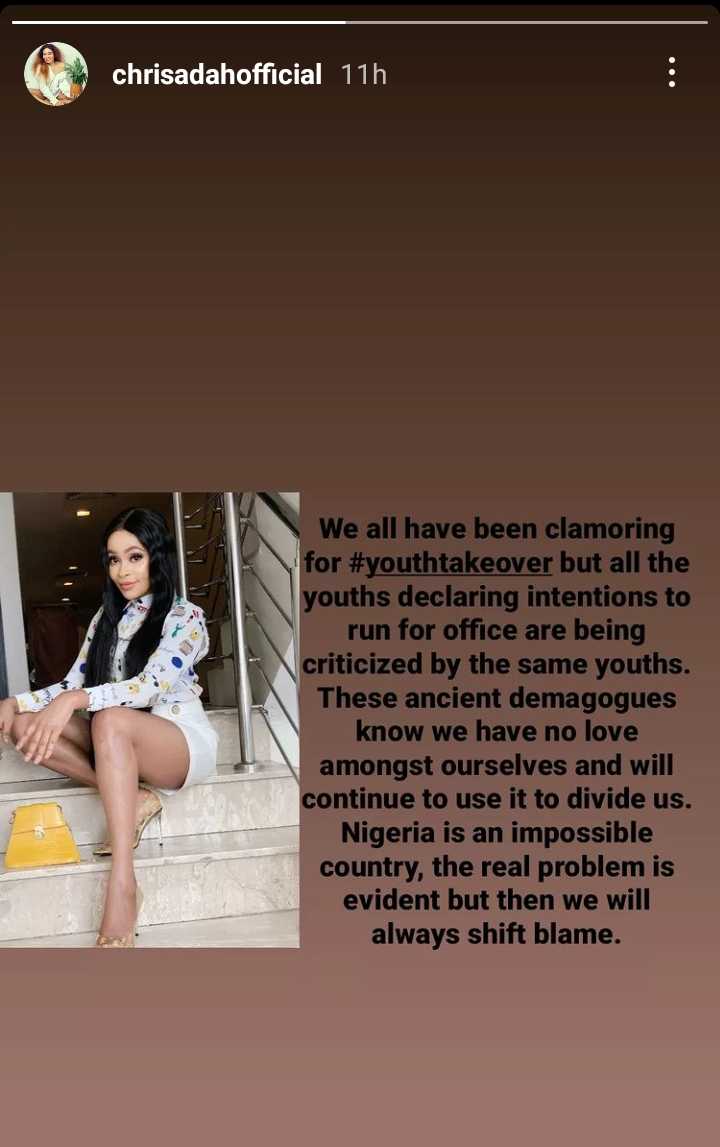 “I saw him first; I’m the legitimate wife” – Young ladies drag each other...