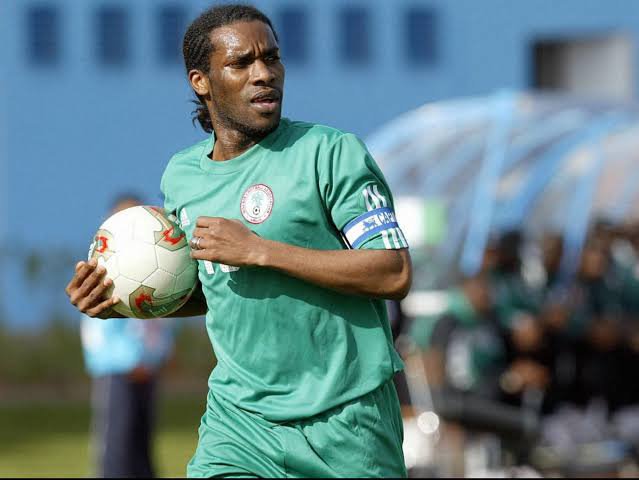 The Nigeria Football Federation (NFF), Confederation of African Football (CAF), FIFA, Bolton Wanders and Eintracht Frankfurt have celebrated with him on his 47th birthday.

Some of his colleagues whom he played with in Super Eagles such as Kanu Nwankwo, Vincent Enyema among others also celebrated with him.

The midfielder is regarded as one of the greatest players from Africa, winning the Nigeria Player of the Year award seven times and twice scooped the BBC Africa best player prize.

Okocha, who was born in Enugu, started his career from his home town, where he joined Enugu Rangers in 1990 and his dribbling skills soon draw the attention of many.

One of his memorable moments in the Nigerian league was his skilful display against BCC Lions, where he rounded off experienced Super Eagles goalkeeper Willy Okpara before finding the back of the net. 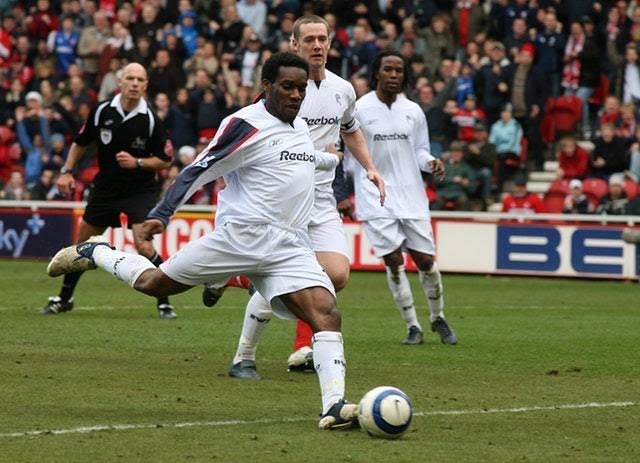 He then moved abroad to begin his European career with FC Saarbrucken and his impressive showings soon caught the attention of Eintracht Frankfurt.

Okocha signed for the Bundesliga side in December 1991 and made 90 appearances for the club during his four-year stay.

One of his highlights at the club was his goal against Karlsruher SC in 1993, where he dribbled past a number of players, including German goalkeeper Oliver Kahn before slotting home his effort. The strike was awarded as the Goal of the Season.