Nigerian singer, Ayodeji Balogun popularly known as wizkid took to Twitter to share his interesting plan for the year 2020. 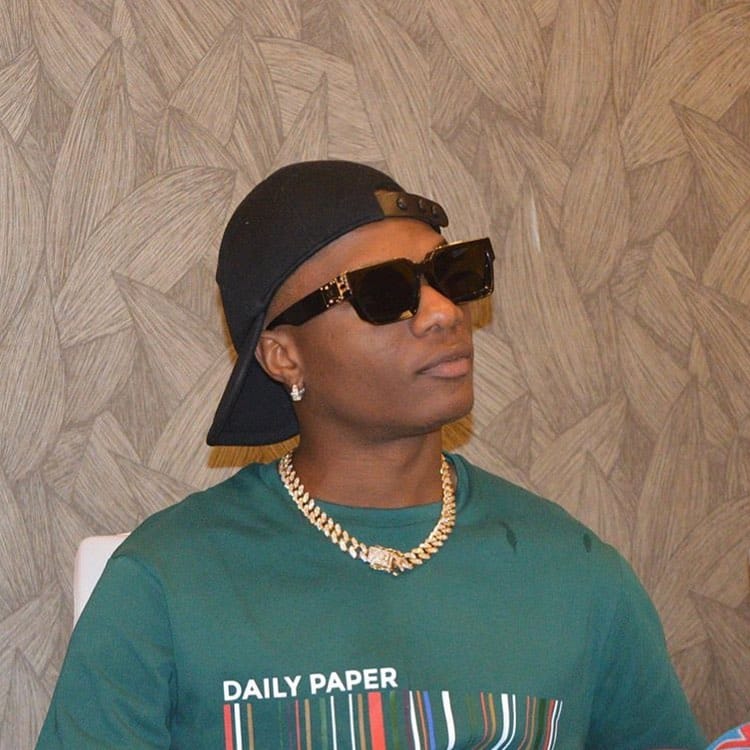 The Joro crooner said he will get married by next year. However, he also revealed the issue he will face with his marriage plans. Wizkid said even though he plans on getting married in year 2020, he has to get his wives to be friends.

He wrote: “Next year! I’m getting married! Now just have to get my wives to be friends.”

See his tweets below:

Next year! I’m getting married!

Now just have to get my wives to be friends 🤦‍♂️

His decision to get married and settle down came as a rude shock to many of his followers because the singer had earlier vowed never to settle down with any woman.

His reason: “I love too many women to settle down with one,” he had said.

But the big puzzle here is whether he will be picking any one of his 3 baby mamas to settle down with.