Chelsea Football Club have pocketed a whooping $5 million for winning the FIFA Club World Cup ahead of Palmeiras on Saturday. 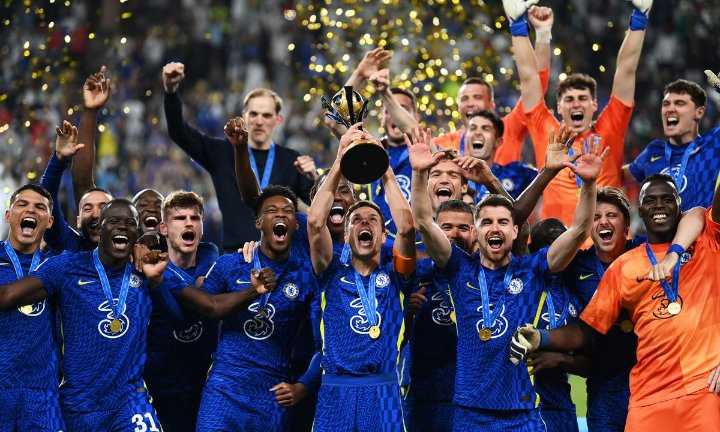 According to Sporting News, FIFA confirmed the figures while noting that it will also pay Palmeiras $4 million for ending the competition as runner-up, $2.5 million to Al Ahly for winning the third-place final (Bronze medal).

Check the placement below:

Meanwhile, Chelsea fans on social media have continued in the celebration after they saw the London club defeat Palmeiras 2-1 on Saturday night at the Mohammed Bin Zayed Stadium in Abu Dhabi, United Arab Emirates.

Although the cash prize is far less to complete the transfer of a top player, fans were still joyous.

@MattFon on Facebook posited: “Thank you FIFA for our next transfer fees.”