A Reece James double inspired Chelsea to a huge win in the Premier League title race, against Newcastle United on Saturday. 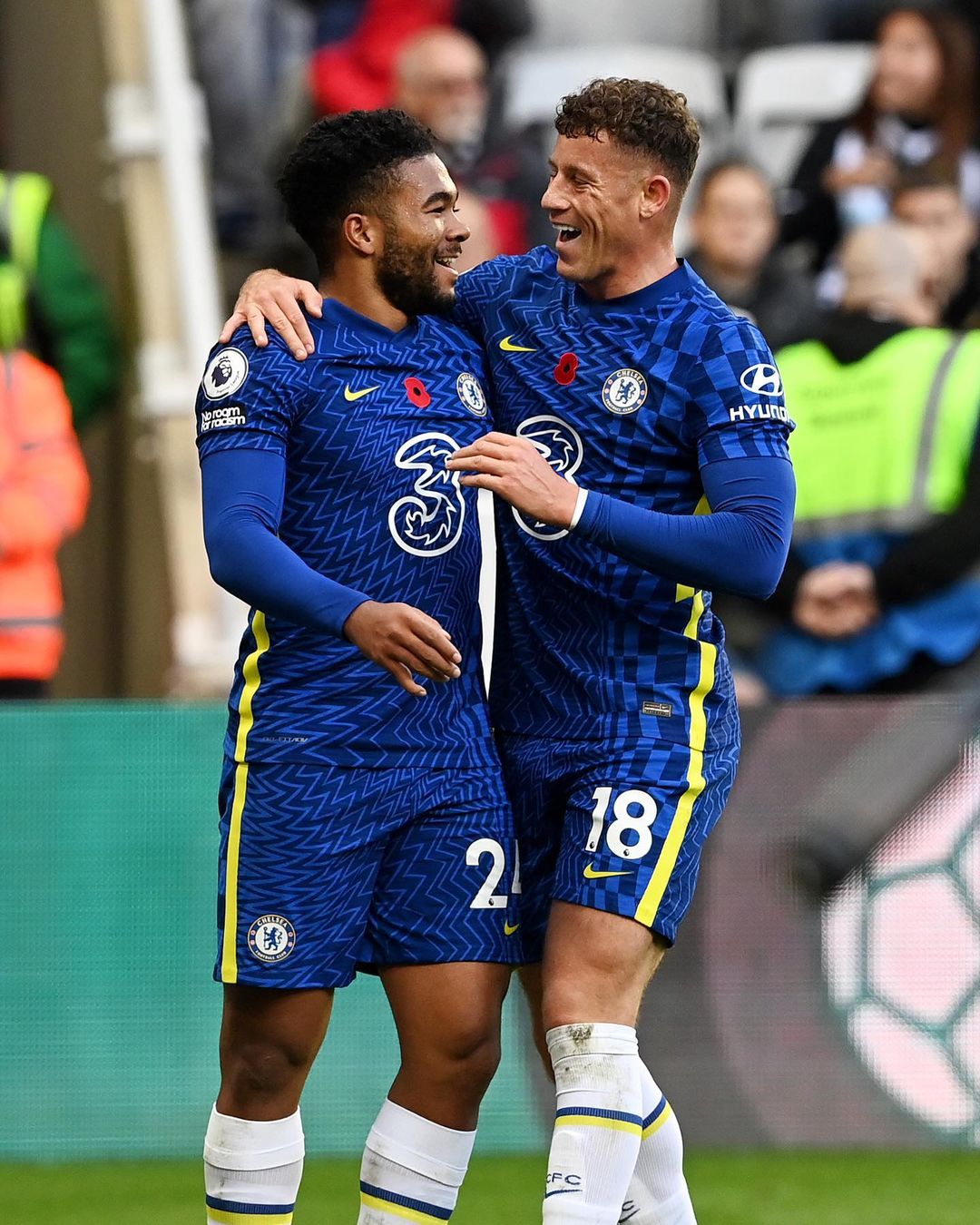 After a difficult first-half, Thomas Tuchel’s side who looked short of ideas amid some key absences in attack, eventually found a way to convert their dominance into a quantifiable lead when the England defender, struck in the 65th-minute.

Reece James doubled his tally just over ten minutes later and, three minutes after that, Jorginho ensured a routine win with a trademark penalty after Kai Havertz was brought down in the box by Karl Darlow. 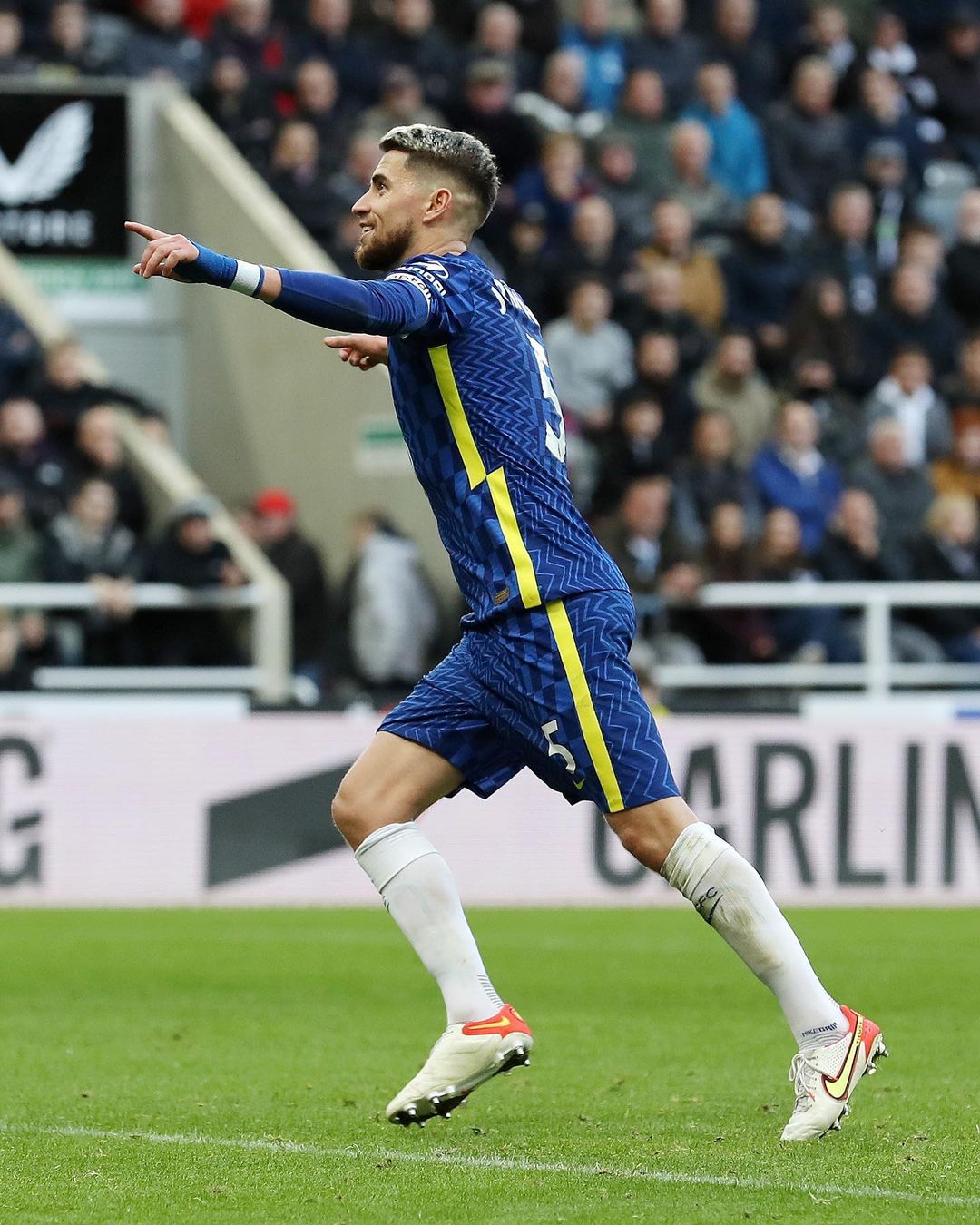 Chelsea, it must be said, weren’t overly impressive for much of the game, although the deep defensive block Newcastle played with could well have something to do with it.

Still, on a day when both title contenders Manchester City and Liverpool dropped points, they managed to find a way, ensuring they remained top of the Premier League