Popular comedian, The Cute Abiola has triggered a rumour of dating a fellow content creator, Adeherself following a loved-up photo of the duo. 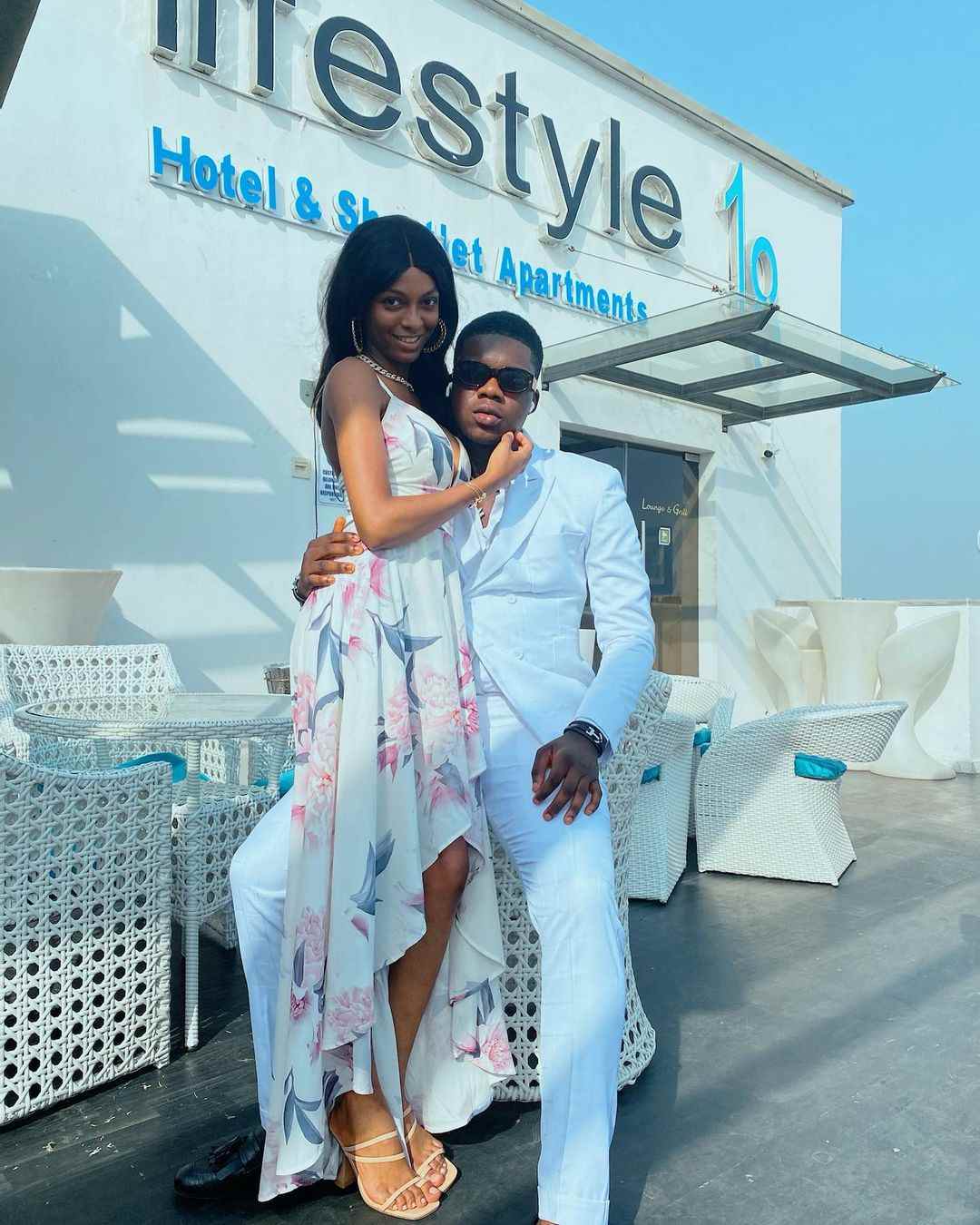 The duo had shared a photo of themselves on a nice outing with different suggestive poses that look like a date.

The cute Abiola could be seen in the photos holding on to Adeherself in ‘risque’ angles. This development however triggered mixed reactions among their fans as many believe that the duo is dating. 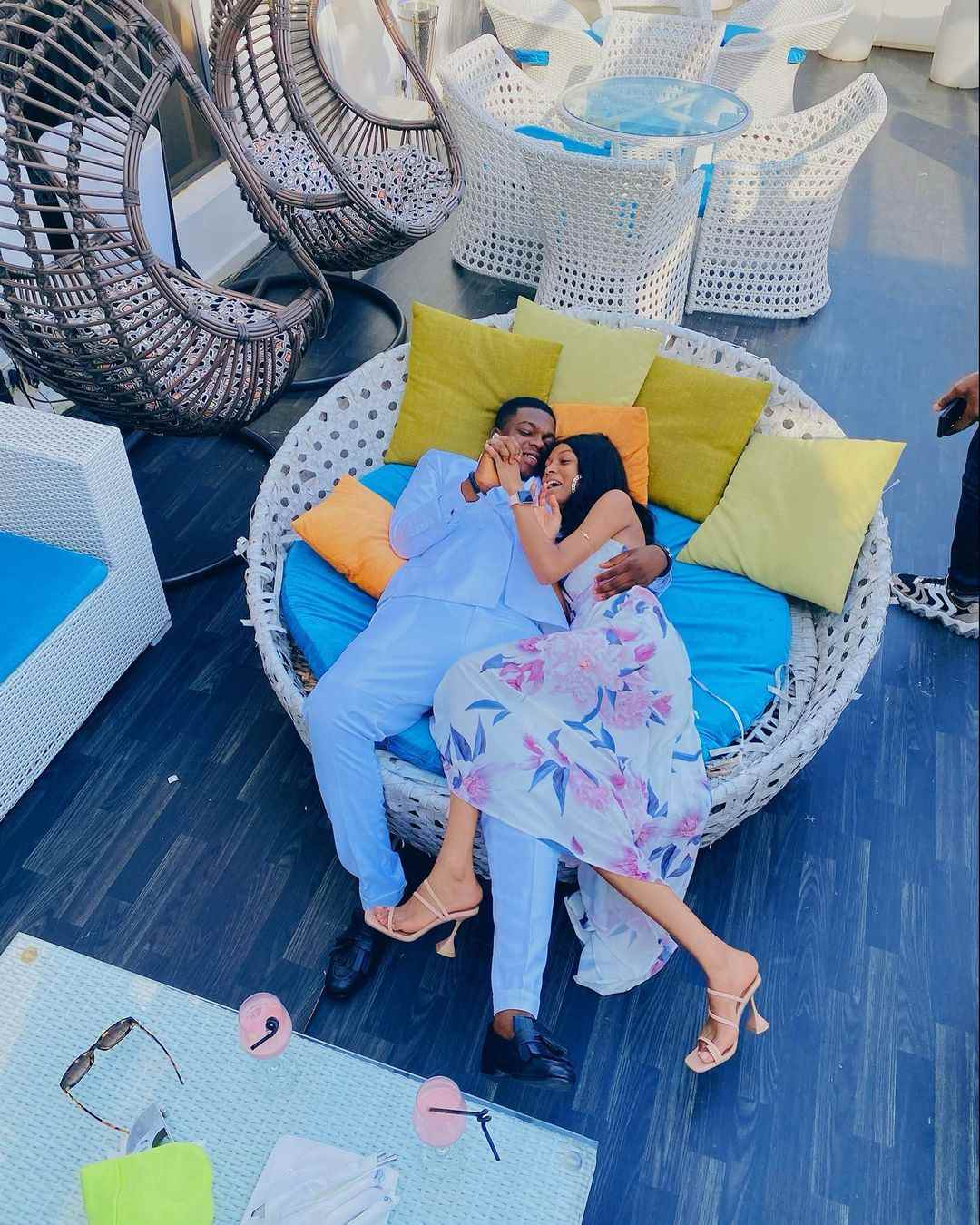 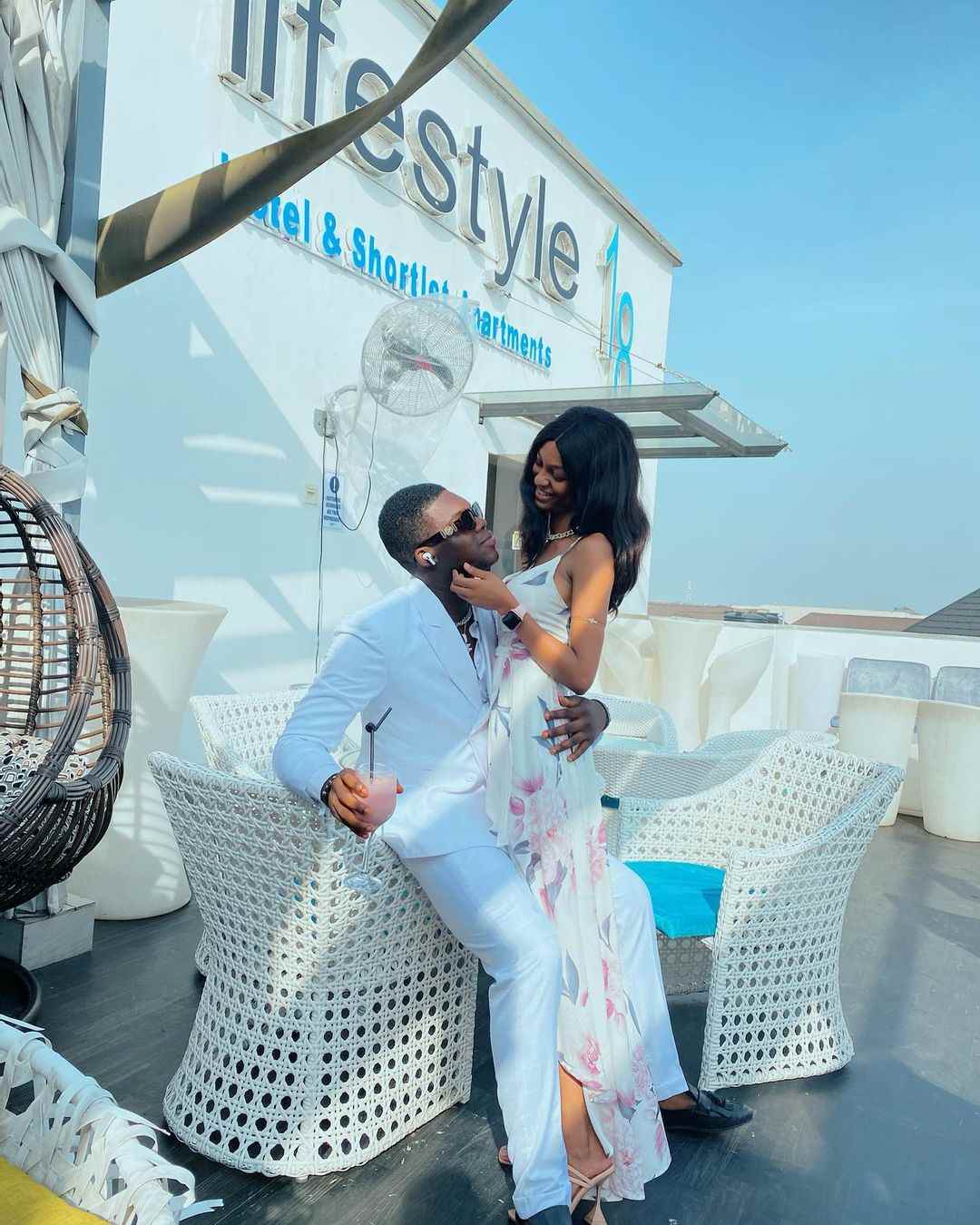 See some of the reactions below,

“Una Dey use us catch cruise😂”.

“Whatever you guys are warming us for better say it now, because we know na cruise”.