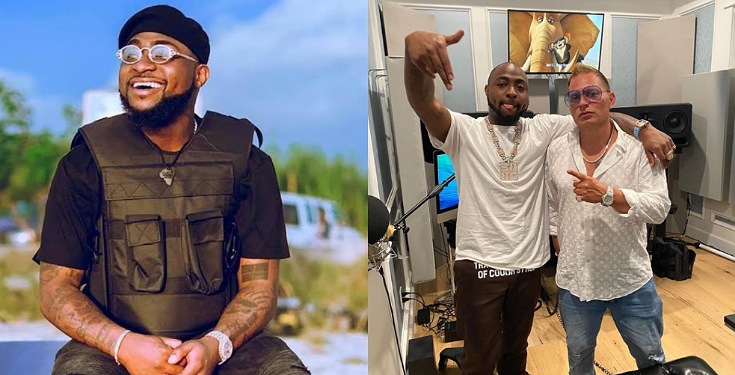 Popular Nigerian singer and music executive, Davido has hinted a possible “collabo” after he was spotted in the studio with legendary American producer, Scott Storch. 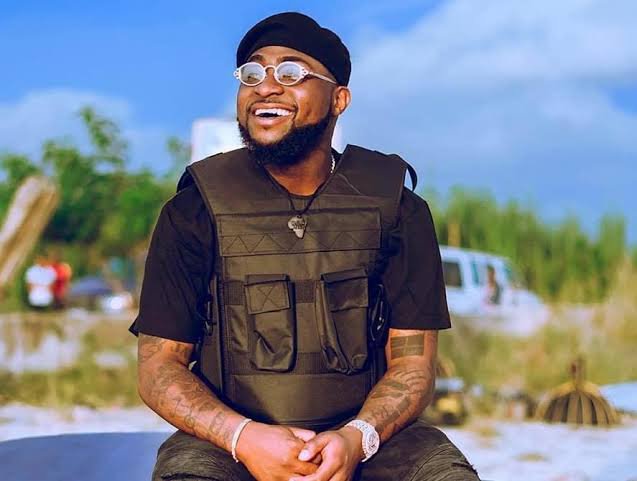 The producer posted a photo of him and Davido on his official Instagram page.

According to him, they had just completed a recording session which he believes would definitely turn out to be a “big tune”. 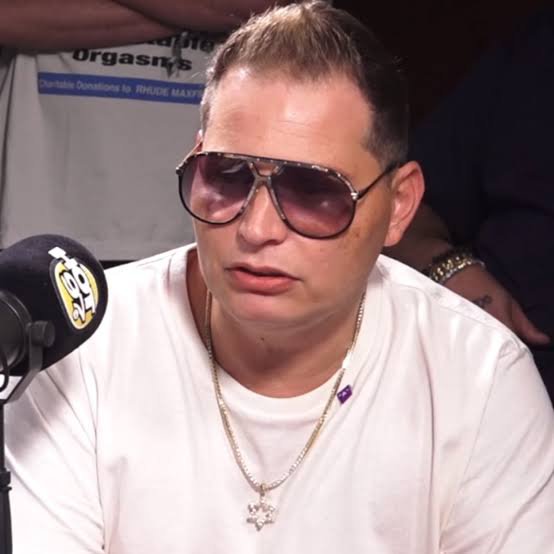 Davido recently found his way to the US and simply replied “he’s a Nigerian” when asked how he made his way to America despite lockdown.

It appears his much anticipated album “A Better Time” which was announced to drop on 11th July got delayed probably because the Davido might just want to add some foreign musical spices to the album.

Sharing the photo of them having “A Better Time” together in the studio, Scott wrote…