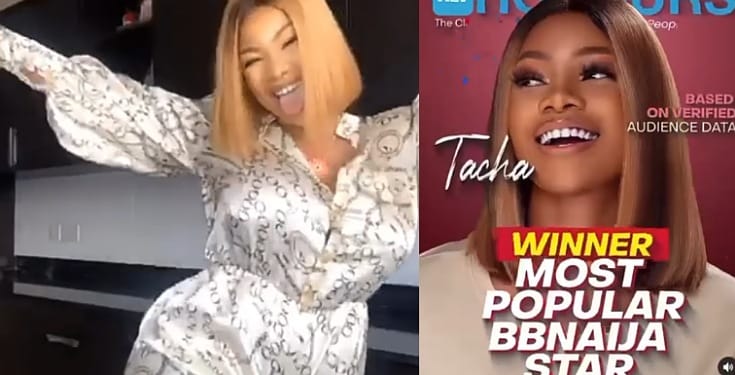 Reality TV star, Natacha Akide popularly known as Tacha has emerged as the most popular BBNaaija housemate of the ‘Pepper Dem’ season.

The beautiful influencer who was disqualified from the show for violating the rules after a physical altercation with the winner, Mercy Eke, beat Mercy Eke, Seyi Awolowo and Mike Edwards for the top honour. 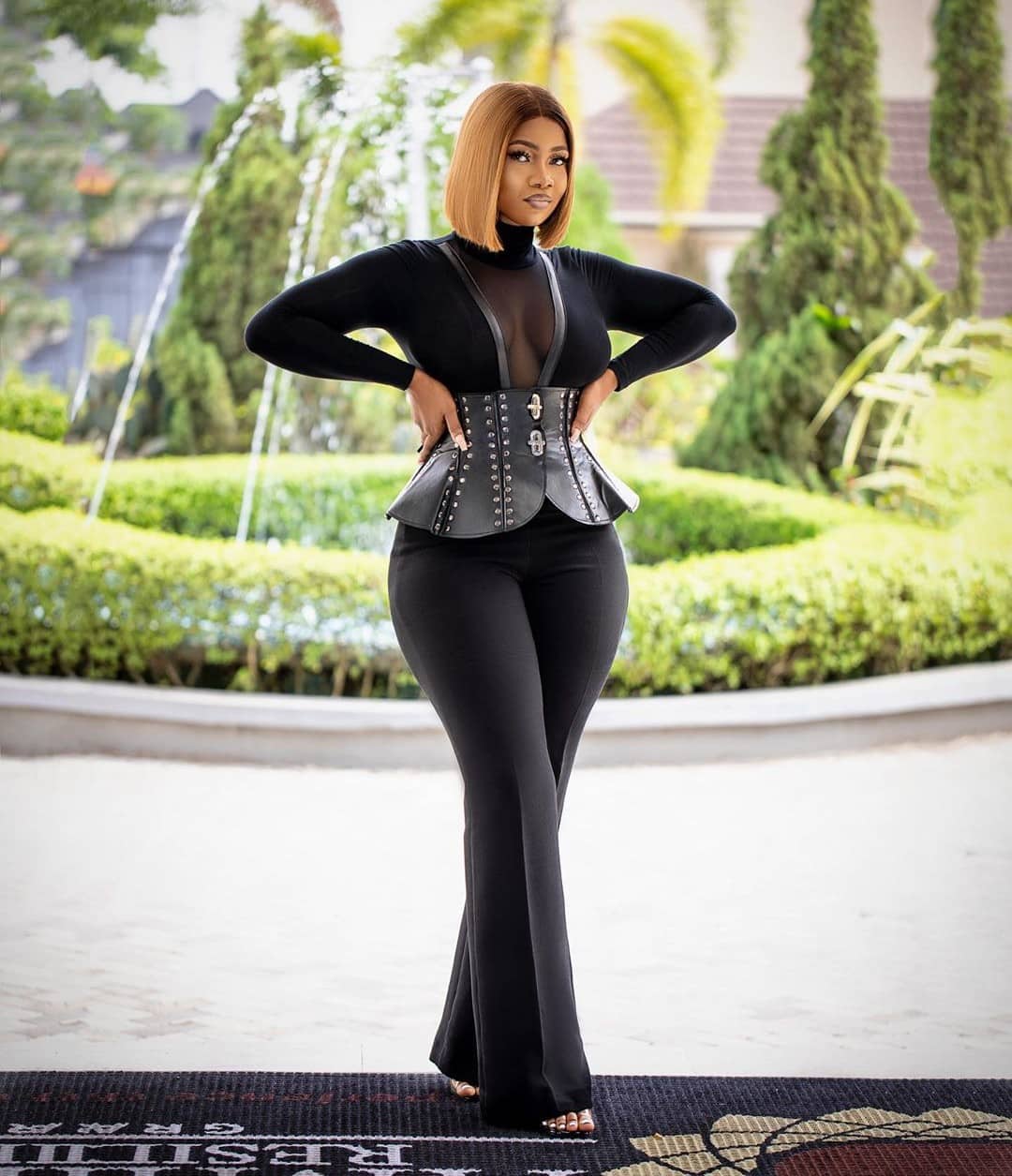 BBN couple, Ike Onyema and Mercy Eke won in the category of most popular couple, Toke Makinwa also emerged a winner in two categories, one of which was most searched media personality.

NET Honours celebrates The People’s Choice — recognizing individuals and events that have shaped pop culture in the year under review. 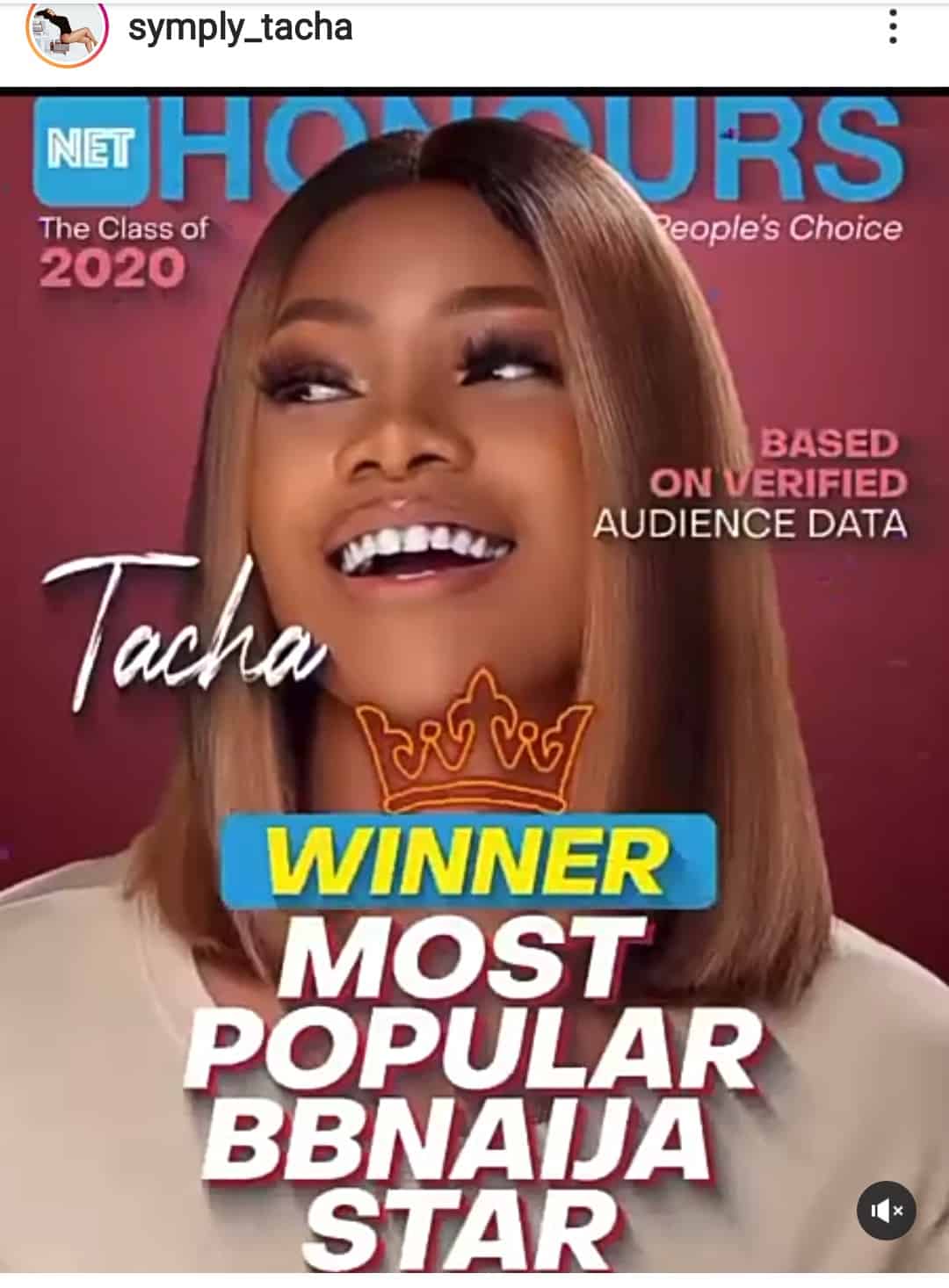