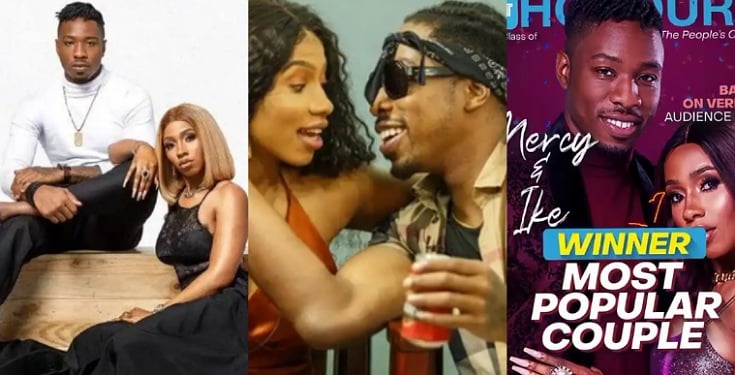 Mercy Eke, winner of BBNaija ‘pepper dem’ edition and Ike Onyema, also a housemate on the reality show, have emerged NET Honours Most Popular Couple for the class of 2020.

The duo met and started their romance in the house and are still going strong. This year, they have taken over Davido and Chioma, who won the title last year as most popular couple. 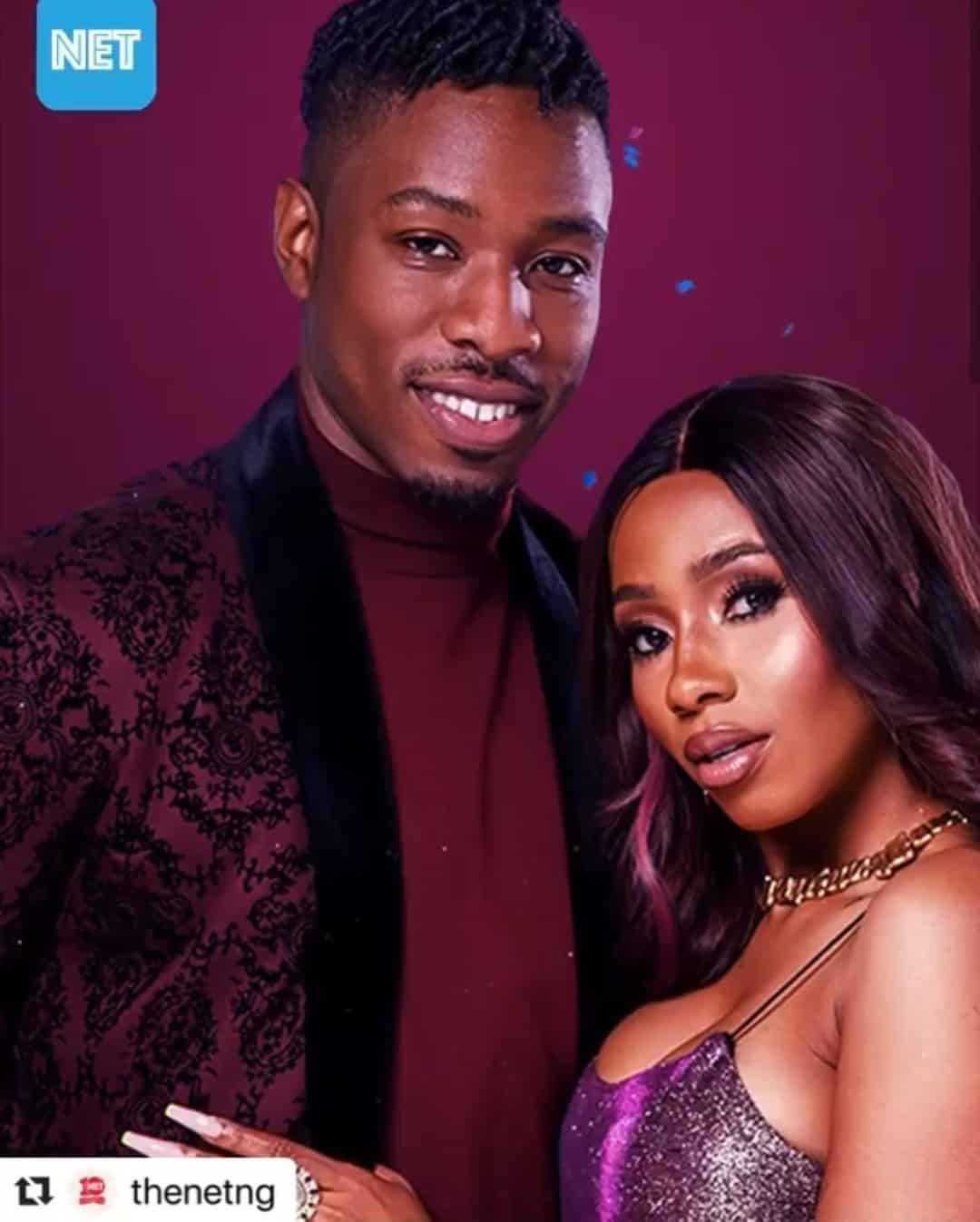 Other contenders in the category include a fan-favourites like Adesua and Banky W, Funke Akindele and JJC Skillz, and Simi and Adekunle Gold.

NET Honours celebrates The People’s Choice — recognizing individuals and events that have shaped pop culture in the year under review. 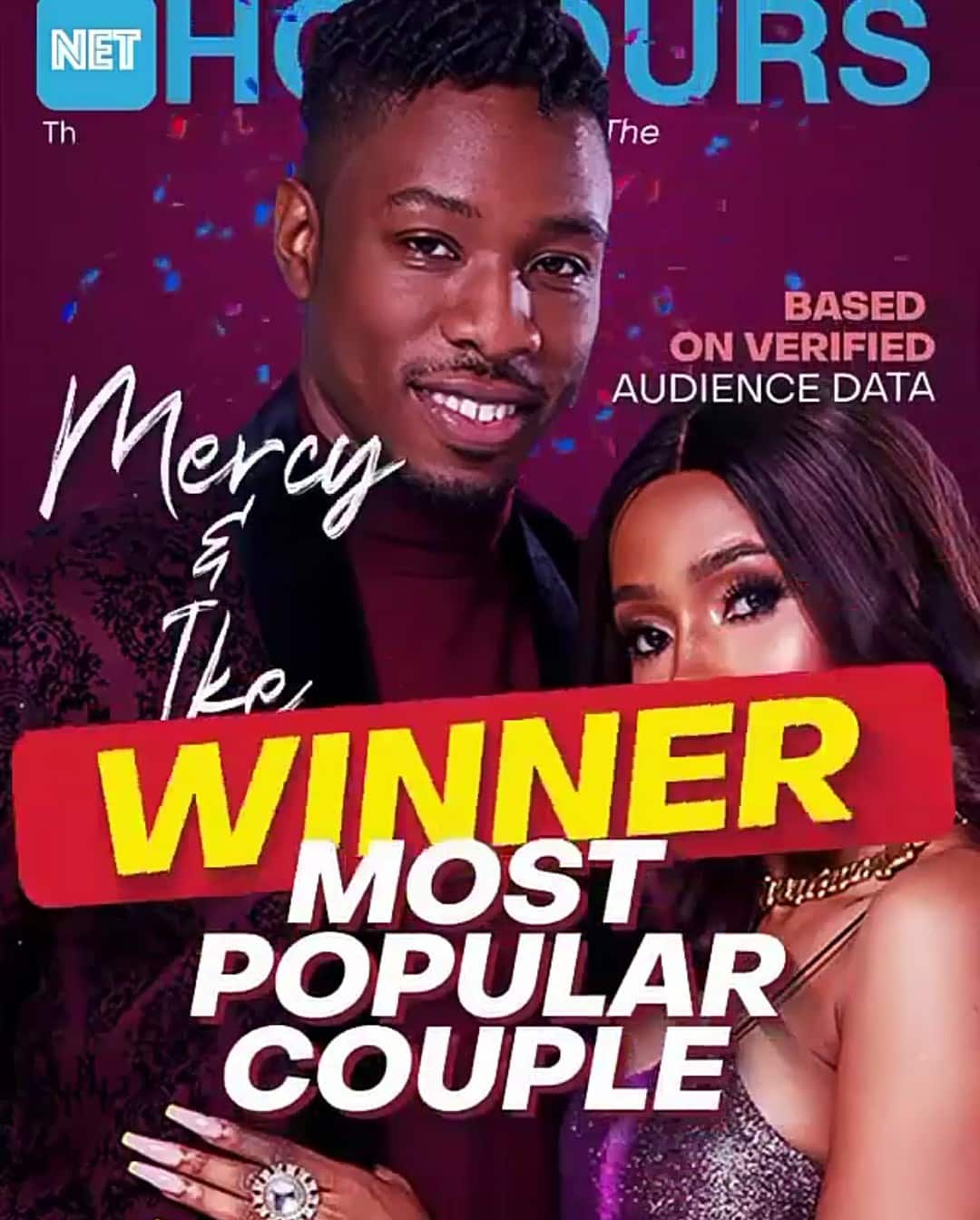