Prince Ned Nwoko, the husband of Nollywood actress, Regina Daniels, gives reason he prefers to share photos of her but not that of the other wives. 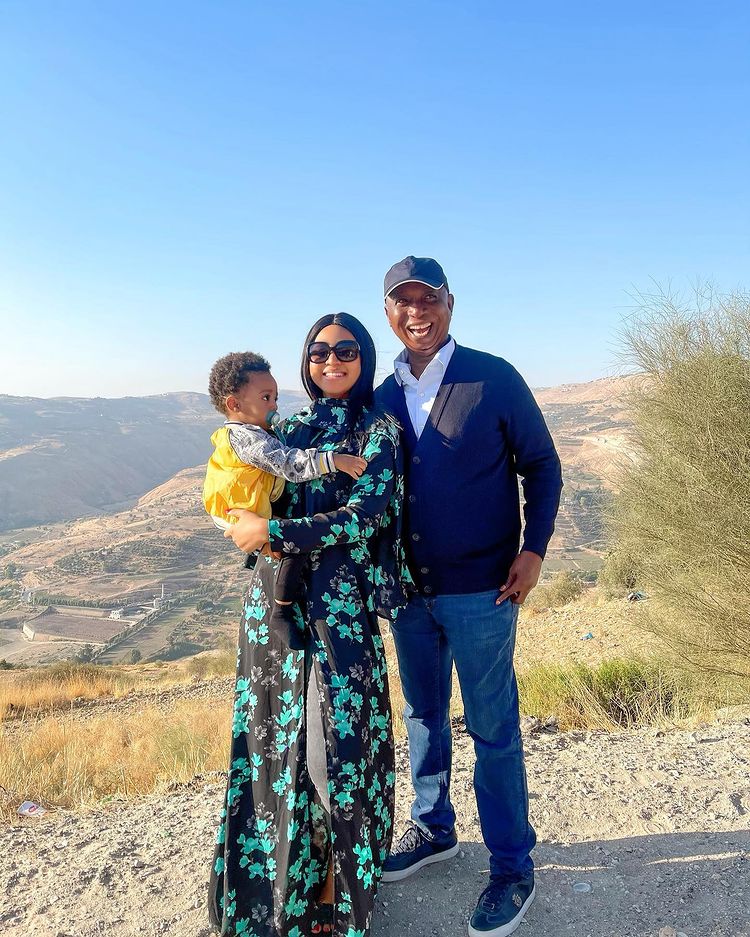 This is coming following the sweet note the businessman showered on Regina on her 21st birthday, hours ago.

An inquisitive fan questioned the Ned Nwoko on his reason for posting the actress often than any of his wives.

In response, Ned stated that his other wives respect their privacy and do not want any form of attention from social media. 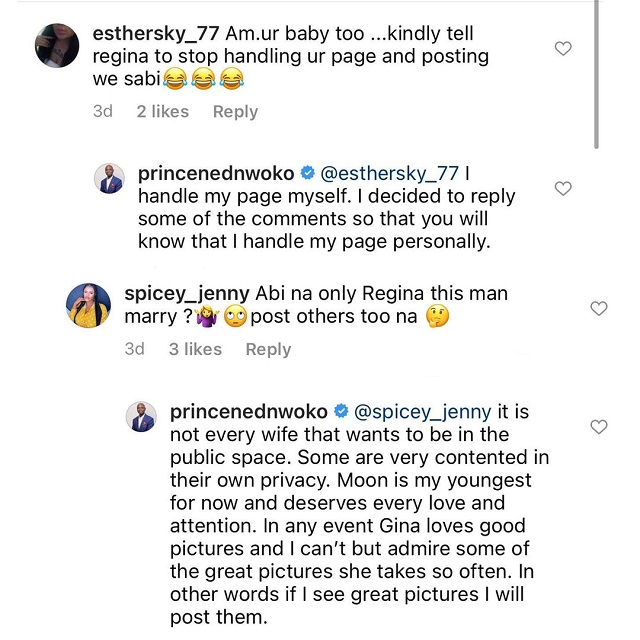 Another fan accused the 61-year-old man of preying on young girls and as such, his female children too may have to suffer the fate.

See how Ned replied below … 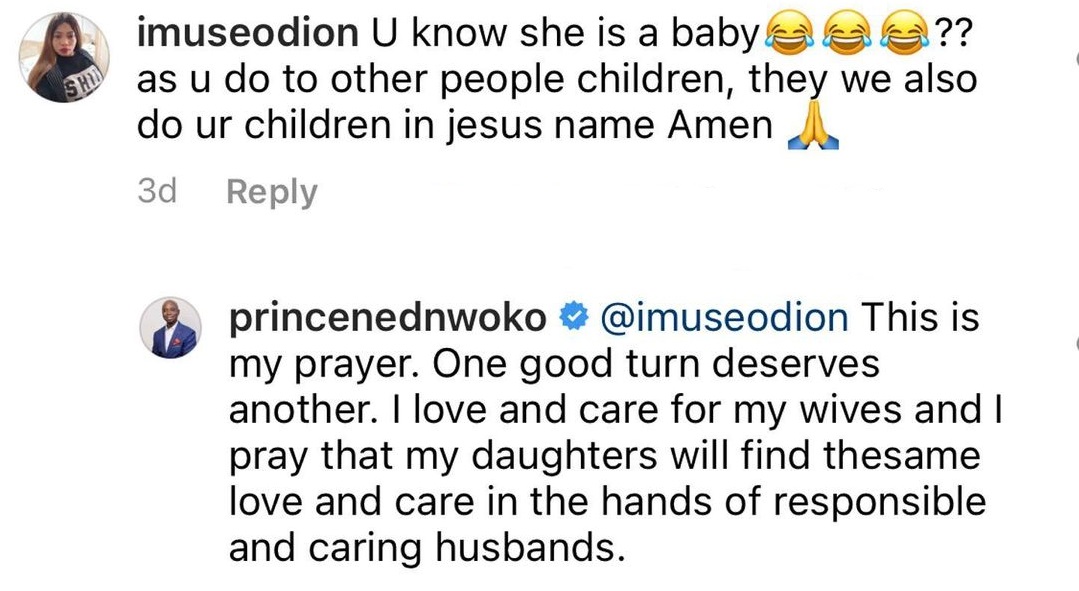