A video from the ongoing BBNaija Shine Ya Eyes edition has gone viral on social media. 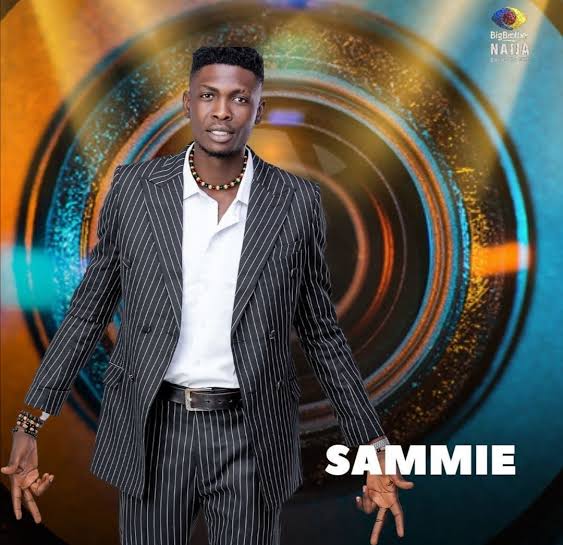 The video showed housemates Angel and Jackie B comforting Sammie as he cried.

It all started when Sammie and Angel were spotted on the bed discussing, then all of a sudden, he burst into tears.

Soon he covered his eyes with the five as Angel tries to pacify him.

Jackie B would later join them on the bed as she and Angel tried to soothe him.

Swipe to the left to see more

Nigerians are, however, having none of it as many have claimed it is a strategy that wouldn’t work this year. 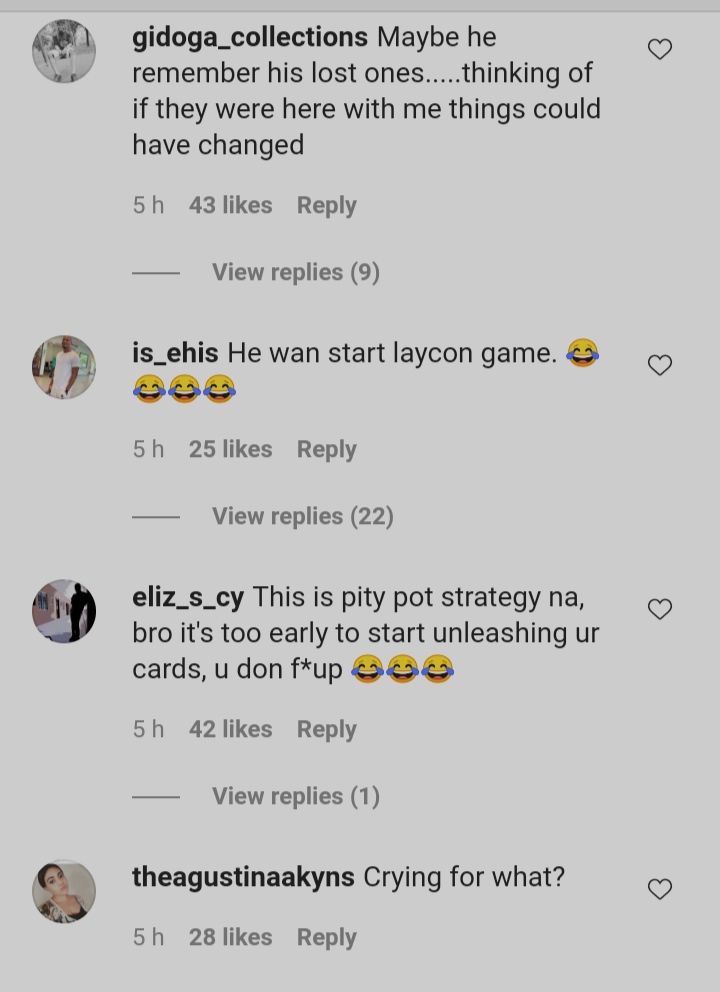 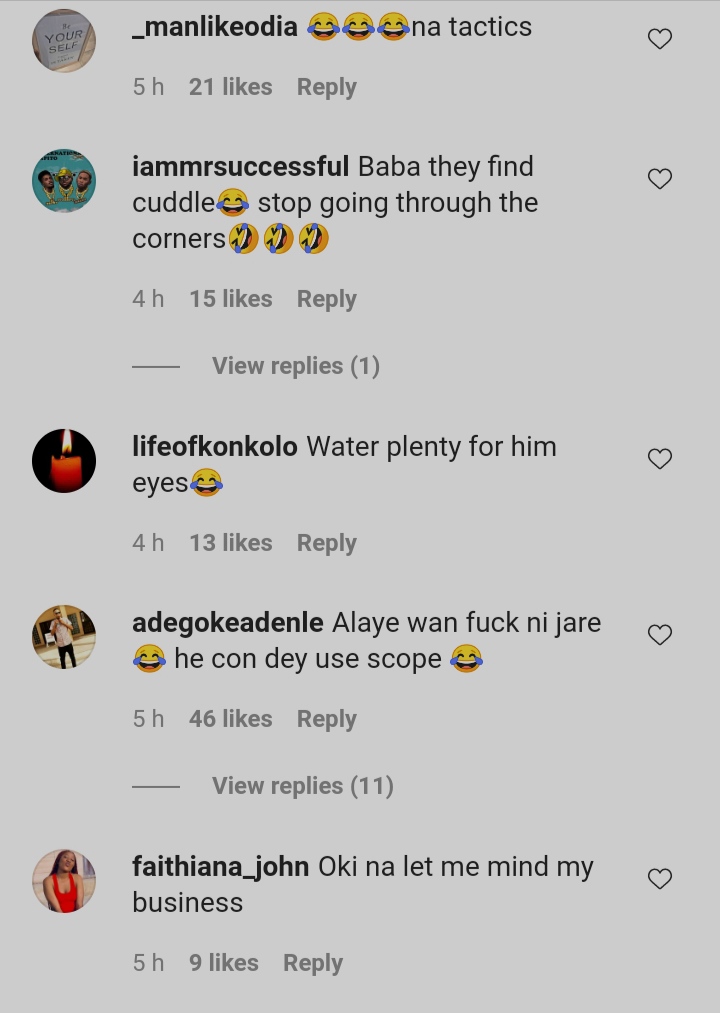 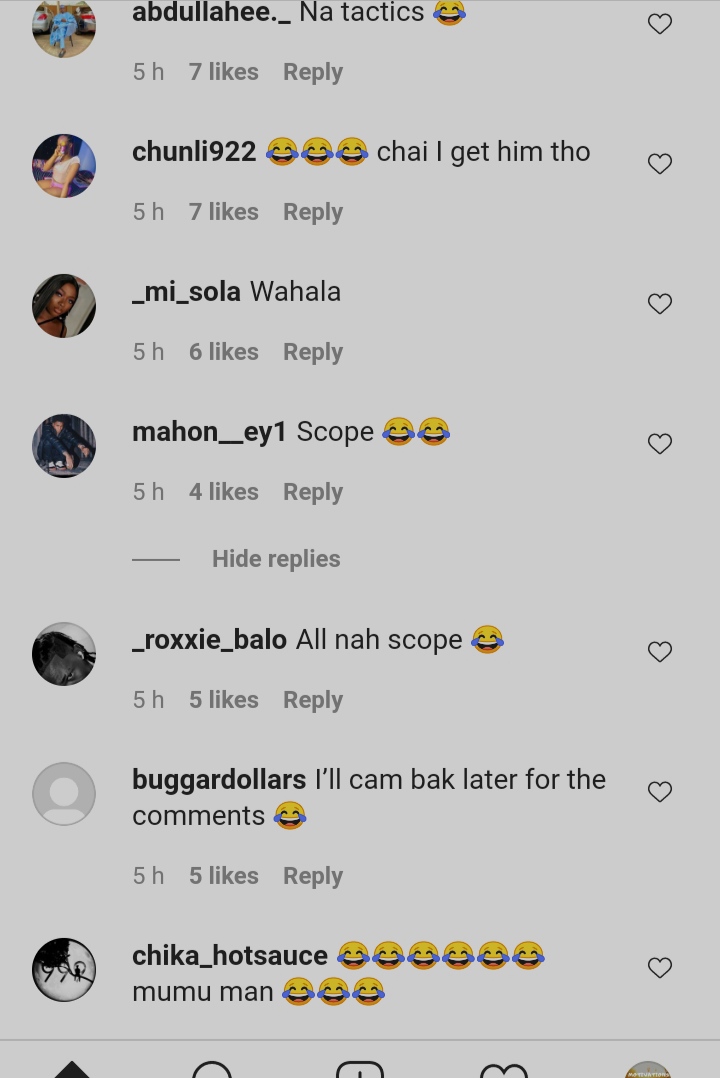