Popular reality star, Whitemoney Hazel, opens up on what transpired with his former lover, Queen Mercy Atang, which led to being blocked on all social media platforms. 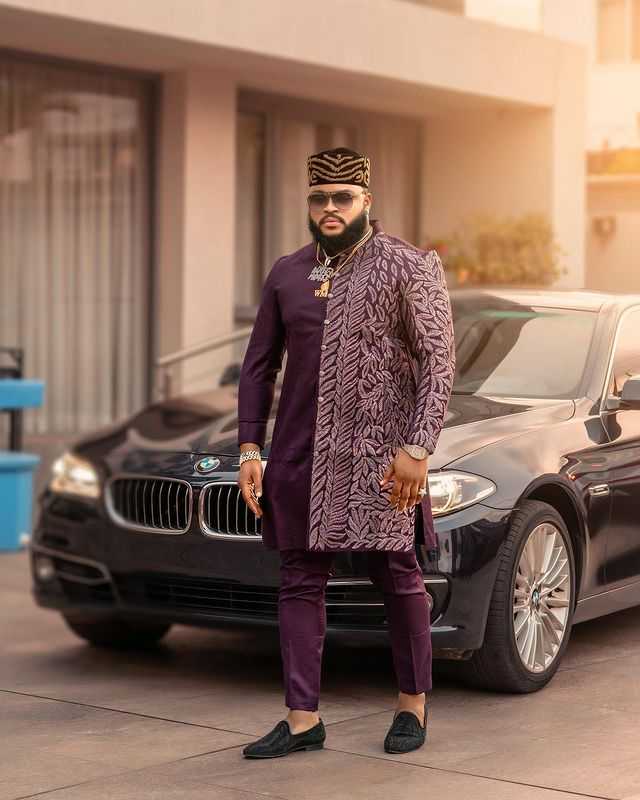 According to the brand influencer during an interview on Rubbin’ Minds with Ebuka Obi-Uchendu, Whitemoney, stated that a misunderstanding with the fellow reality star led to their feud.

Narrating the ordeal, the businessman stated that he once used a blank image on Whatsapp while aboard an aircraft which was misunderstood by Queen who thought Whitemoney blocked her. 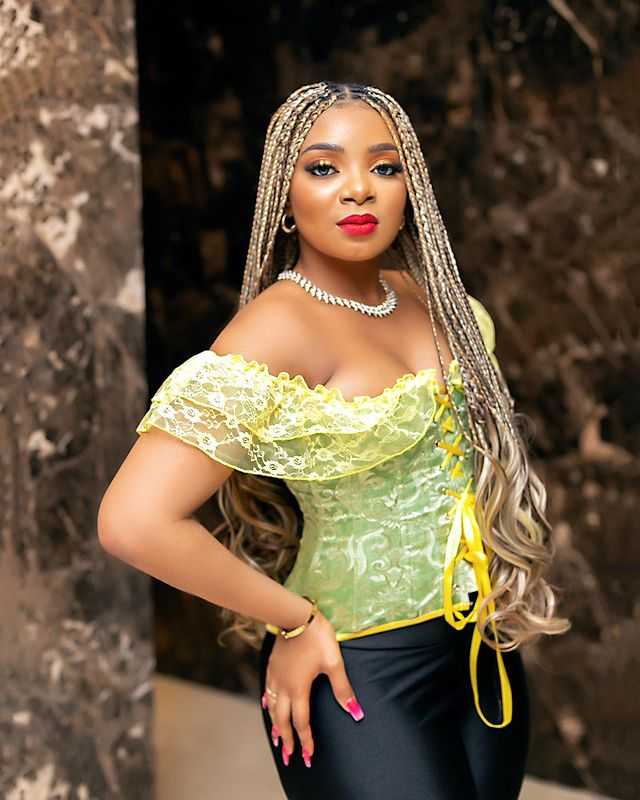 “I have not seen Queen for a long time because she blocked me. I think it was a mistake and she didn’t know. That day, I was about to board a flight and she dropped a message. That particular line, I took off my profile picture…you know when you block someone, you won’t see their profile picture.

“We spoke a day before the incident. I think she had issue with someone from my fanbase…they were exchanging words. So, it appears she was trying to reach out to me to call that person to order.

“While she was doing that, I couldn’t pick because I was already airborne. Immediately I boarded the plane, I took off my profile picture, then her message dropped but it only ticked once.

“So, she thought I blocked her and also blocked me everywhere. Na phone she block, no be destiny, it’s funny to me, she has my second line but didn’t bother to call. We’ve not spoken since then but I believe we’ll resolve it,” he stated.