Home Editorials N84m, other fantastic prizes on offer as Glo sponsors Battle of the...

N84 million prize money and an opportunity to represent Nigeria at the global stage are some of the prizes being dangled by Globacom in the world’s biggest hip-hop dance show, Glo Battle of the Year, being sponsored by the digital solutions provider. 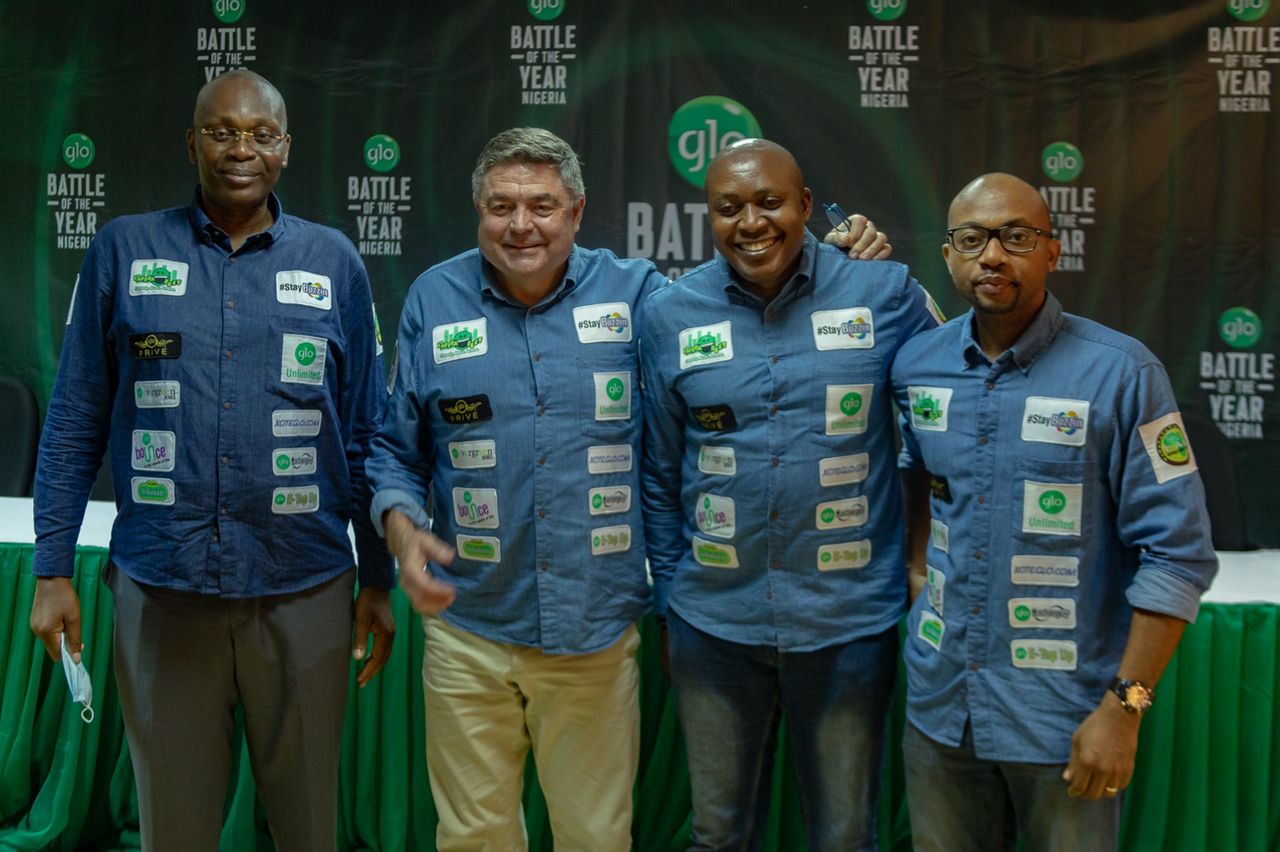 Globacom’s Communications Director, Andre Beyers, announced details of the sponsorship of the competition at a press conference held at its head office in Victoria Island, Lagos, on Wednesday.

He said the show would offer unlimited opportunities for Nigerian youth to pursue their passion. 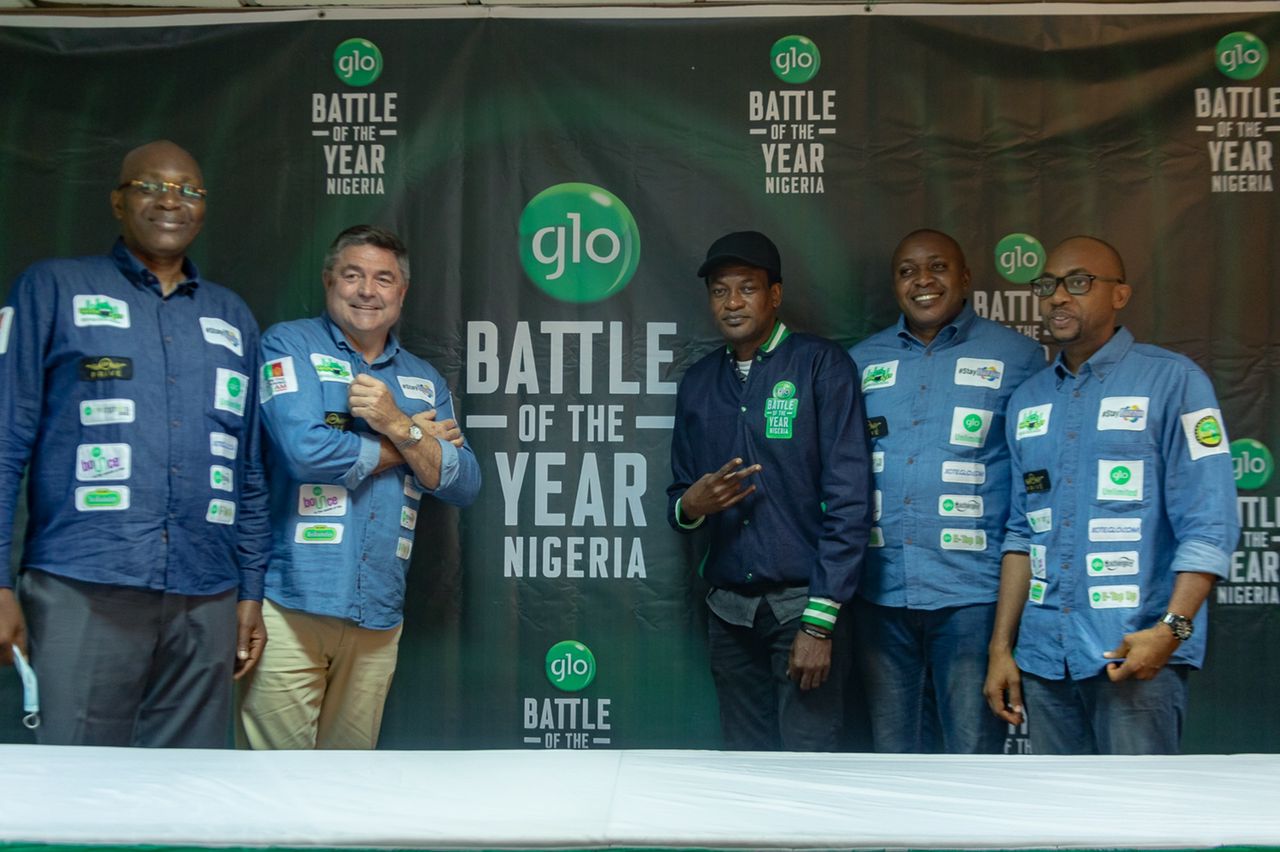 “In line with our commitment to promoting the Nigerian entertainment industry and youth talent development across the country, we are excited to unleash the unlimited potential of Nigerian dancers and provide the platform for them to showcase their abilities on the world stage,” he stated.

Battle of the Year is an annual international breakdancing challenge that began in Germany over 20 years ago and is widely regarded as the World Cup of breakdancing. The regional qualifying tournaments are held worldwide with the world finals usually staged in Germany. 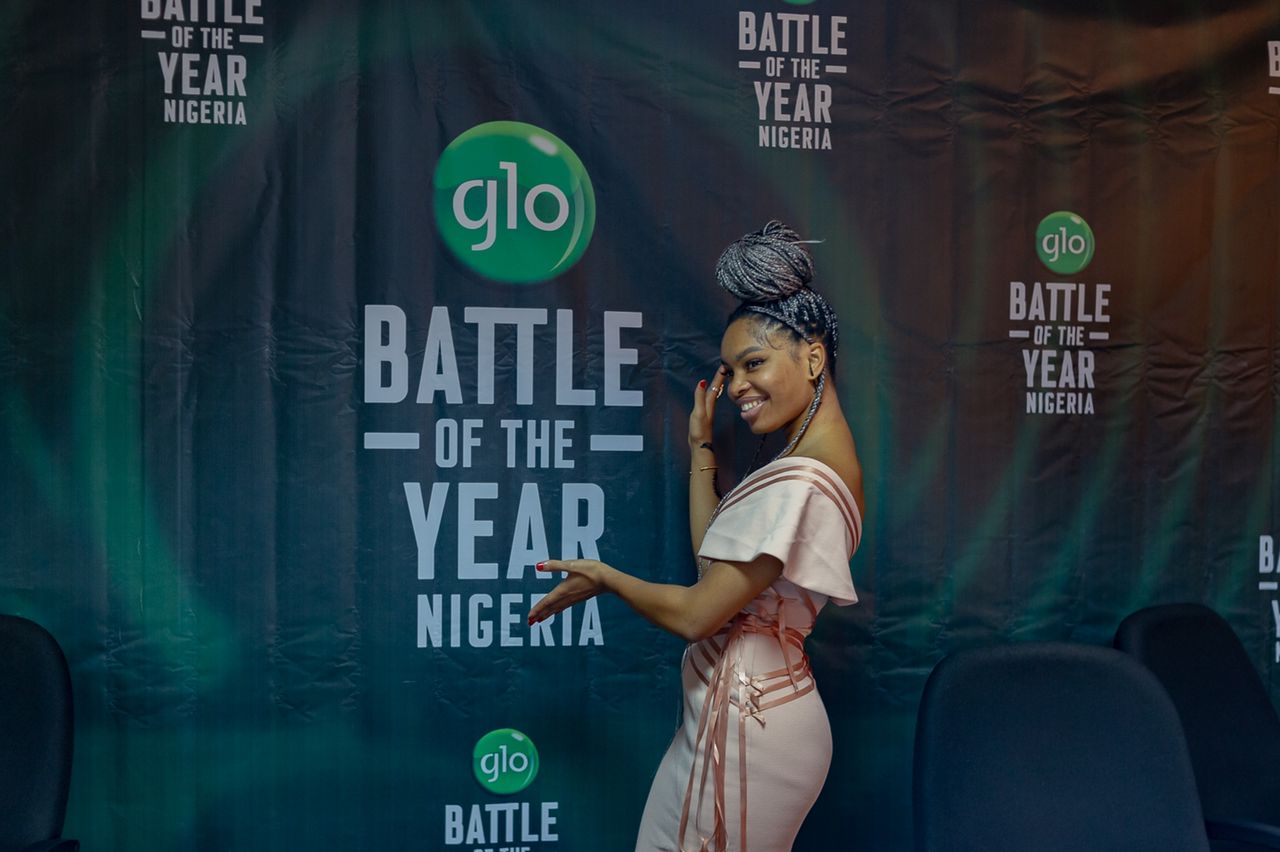 Mr. Beyers explained that the Glo Battle of the Year, which will take place across six states, Lagos, Kaduna, Benin, Port Harcourt, Enugu, and Abuja, would be broadcast in a thirteen-part television show. He promised that the show would keep viewers glued to their screens and on the edge of their seats. 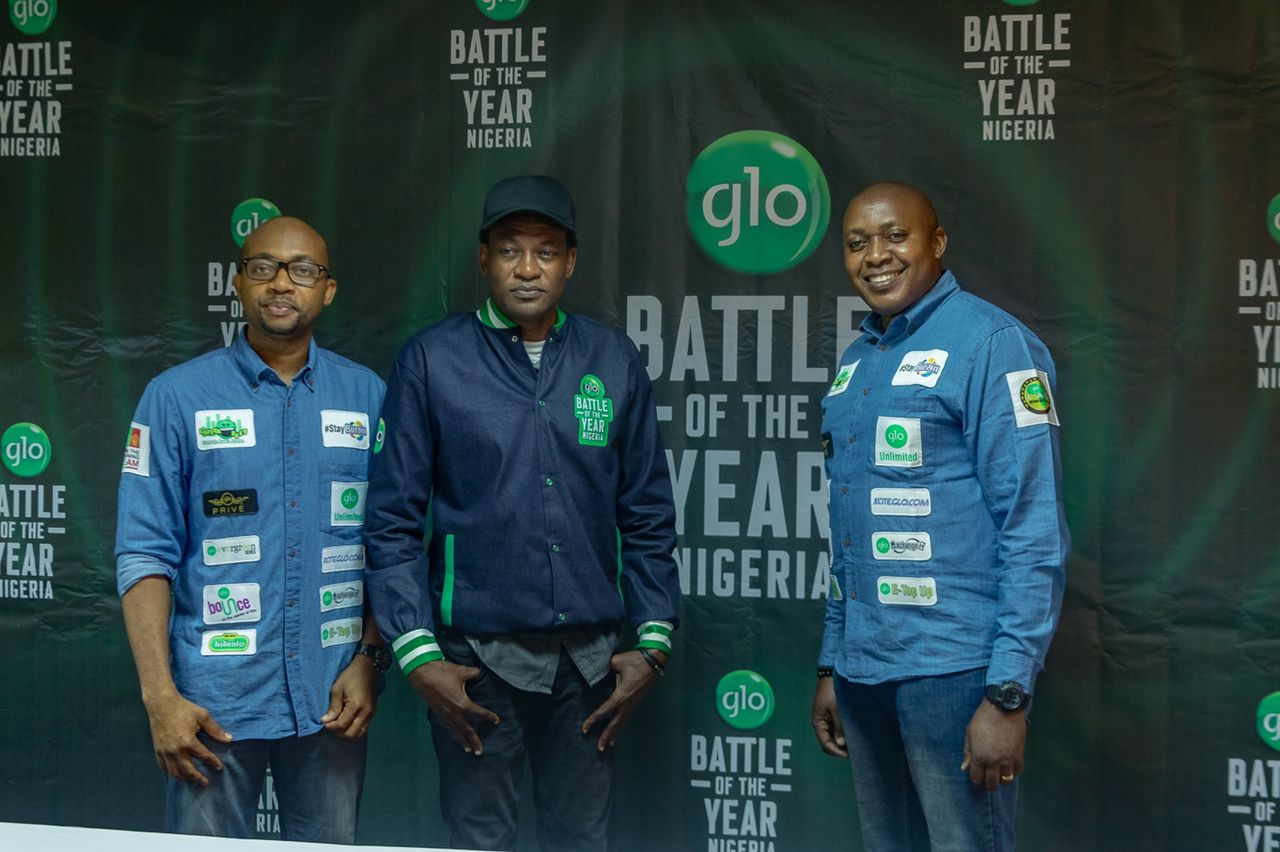 He urged interested dancers and dance crews to go to www.globotynigeria.com to enter the competition. Participants will be required to upload a 30-second entry video, after which the top 20 entries per region in each category will be selected.

The CEO, House of Royalty, and Project Coordinator, Jolomi Kendaboh, who also spoke at the press conference, noted that Glo Battle of the Year is the preliminary to the annual International Battle of the Year breakdance championship.

“We are confident that with the backing and full support of Globacom, we would take the standard of the dance competition to the next level,” he stated.