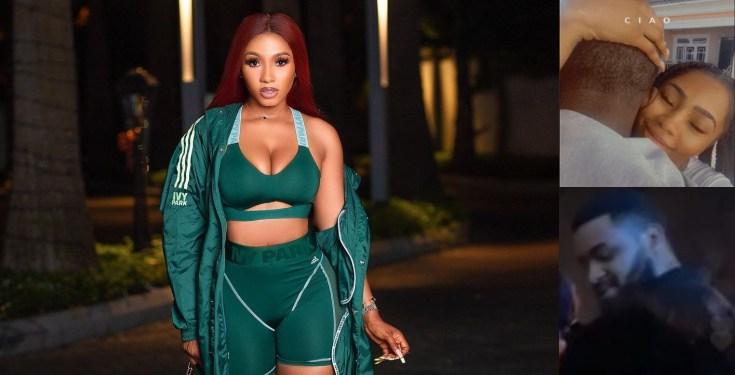 The face of ‘Mr. H,’ secret lover of the popular reality star, Mercy Eke, has finally been revealed in a recent video. 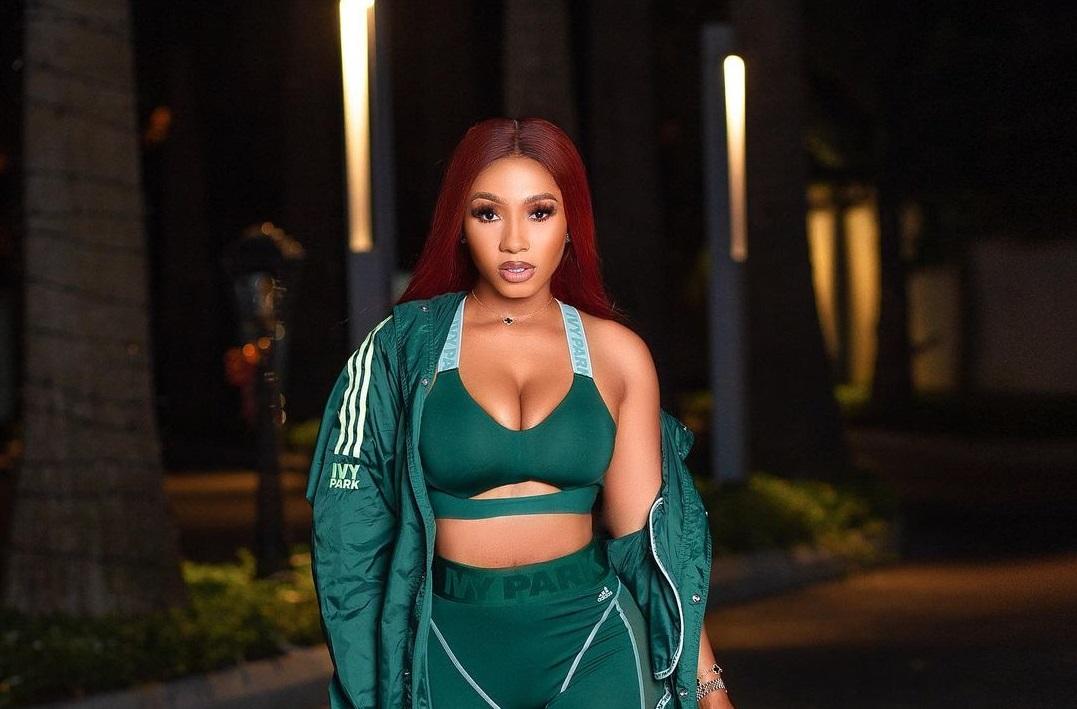 Recall that, the realtor announced quitting the relationship with her first love from the BBNaija reality show, Ike Onyema, after which she revealed a new man whom she called Mr. H but never unveiled his face.

In a recent video, the face of Mr. H is finally caught on tape as he was captured kissing Mercy Eke at an event.

In the video, Mercy could be seen dancing with a tall, chubby man with a full beard which was followed by a deep kiss. It’s no doubt that he is the long-hidden Mr. H.

“Did you drink too much pool water or you are pregnant” – Curious fans question, DJ Cuppy in new photo

BBNaija: “I’m a lover-girl but I am single and have had my share of heartbreaks” – Liquorose reveals (Video)