A heartbreaking video of late Sylvester Oromoni‘s father, crying uncontrollably over the death of his son, has melted hearts on social media.

In the video, the grieving father who sat in-between his two daughters, broke down in tears while narrating his his son wanted to be a pilot. 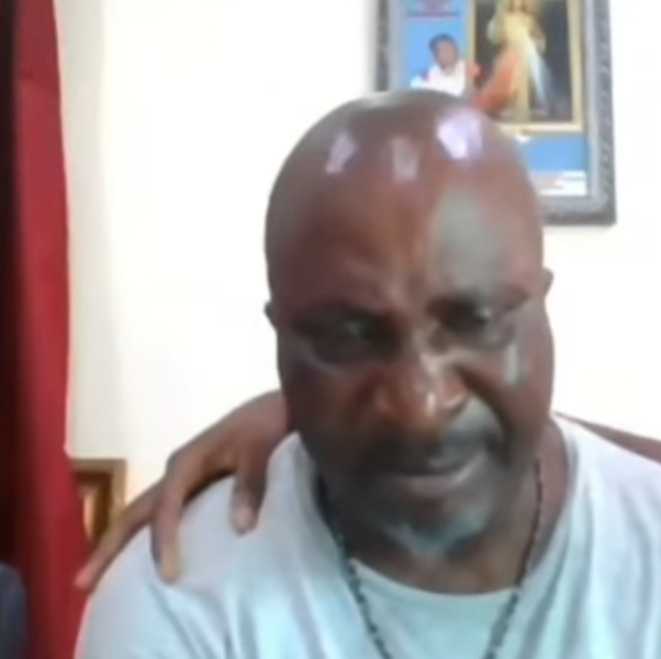 According to Mr Oromoni, Sylvester always had dreams to become a pilot in future and during career day in school, he would always dress like a pilot.

While speaking about his son, Mr Oromoni broke down in tears as his daughters put their hand around his shoulders, consoling him that everything will be okay.